autostat.- The Moskvich Automobile Plant has started mass production of the Moskvich 3 crossover. In January 2023, the novelty will be sent to stores in Moscow, and sales will begin throughout Russia in March. The company plans to produce about 600 vehicles, including 200 electric vehicles, by the end of this year.

According to Denis Manturov, head of the Ministry of Industry and Trade, the priority of the Moskvitch plant is to produce electric vehicles on its own platform, gradually increasing the degree of localization of auto parts.

“In 2022,[{” attribute=””>SKD assembly of the Moskvich 3 model and electric vehicles will be launched. The task for the near future is to establish small-scale assembly processes involving local suppliers by the end of 2023. The next step will be the creation of our own universal platform for a domestic electric vehicle, the start of production of which is planned for the end of 2025,” said the Minister.

Previously, Rosstandart used to issue Vehicle Type Approval for two models of cars manufactured at the plant. One of the documents is issued for a car called “Moskvich 3”, which is a version of the compact crossover JAC JS4. The second one concerns the “Moskvich 3e” model, which is a copy of the JAC iEVS4 electric car, which has an electric power plant instead of a conventional engine.

Crossover “Moskvich 3” is equipped with a 1.5-liter gasoline turbo engine with a capacity of 150 hp. (210 Nm), which work in combination with a CVT automatic transmission or a 6-speed manual transmission. The electric version of the “Moskvich 3e” crossover has a 68 hp electric motor. The power reserve of the car is 410 km. 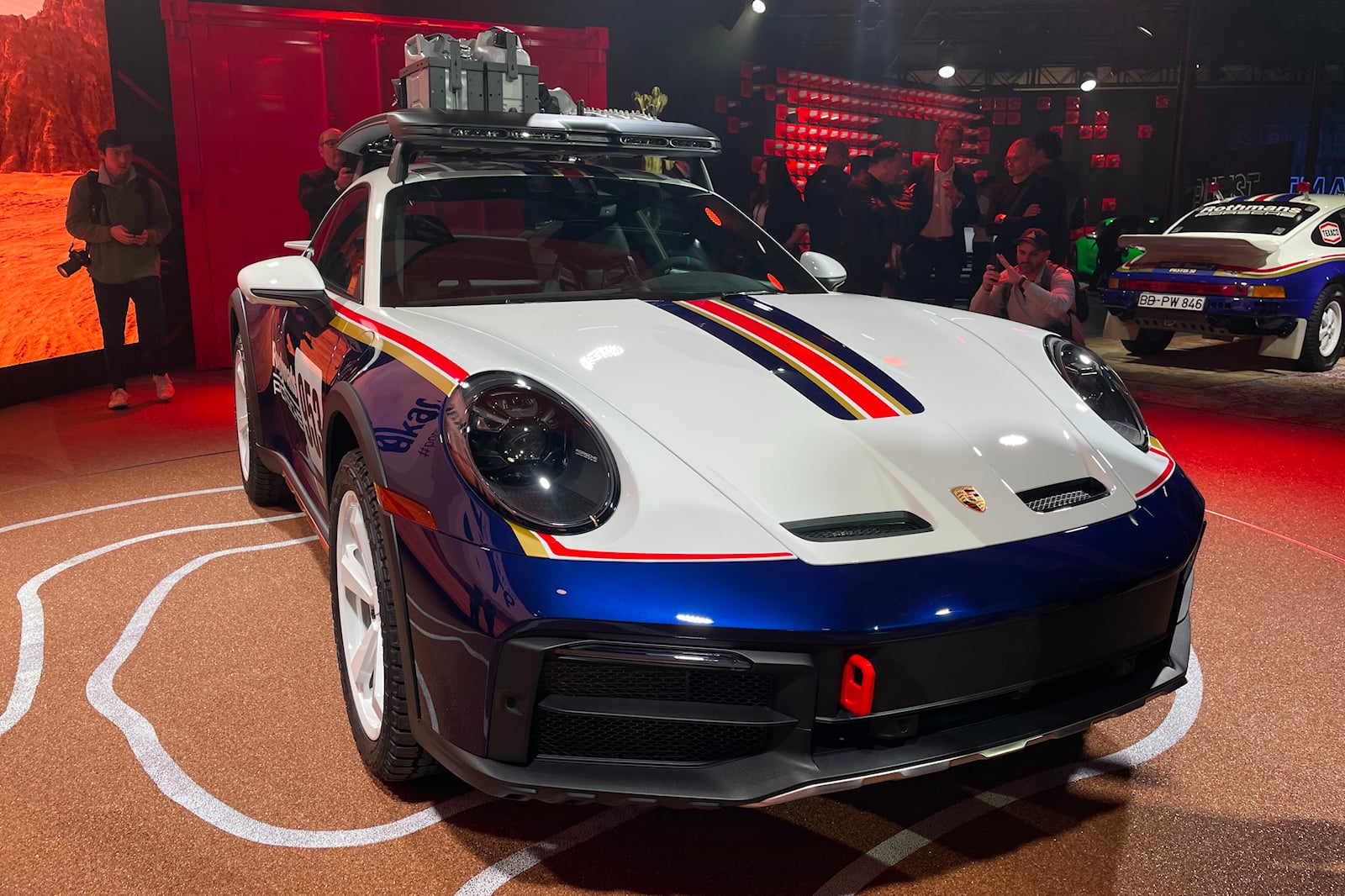 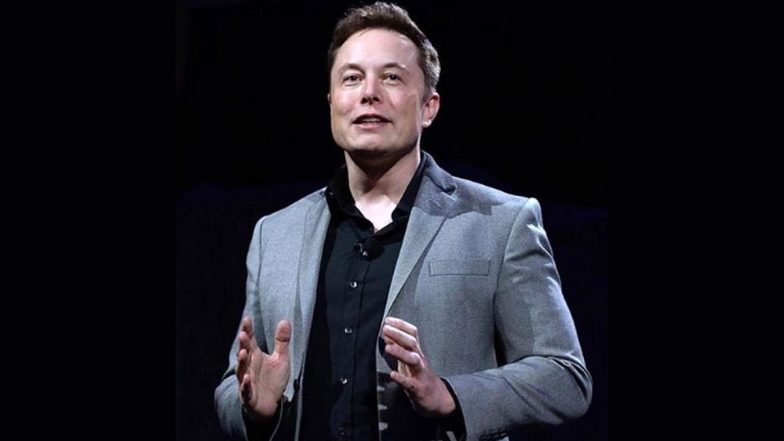