Under the framework agreement, both sides should offer their respective advantages in investment, scientific and technological innovation, industrial transformation, location and policy to promote mutual benefit and common development.

Huanggang Municipal Government is expected to assist FF in arranging industrial development and related resources in the city, as well as supporting FF’s local business ventures.

In addition, FF will move its China headquarters to Huanggang City, which will be jointly funded by the Huanggang Government Guide Fund, relevant industrial funds, and FF. Meanwhile, the global headquarters in Los Angeles, California will be maintained.

A framework agreement will be signed in the third quarter of 2022.

Huanggang is adjacent to Wuhan, the capital of Hubei Province, China, and is a satellite city of Hubei Province. It is well-connected to transportation with three high-speed train stations and extensive rail transportation. There is also a container terminal, allowing direct access to overseas regions such as Europe, America, Japan, and South Korea.

Hubei province, to which Huanggang belongs, occupies an important position in China’s automobile industry. His 2.1 million car production in 2021 will account for more than 8% of his total in China.

FF said it will begin production of the salable FF 91 Futurist at the end of March 2023, with the model expected to leave the assembly line in early April, with deliveries expected to begin by the end of April.

No, I don't want to talk to the damn car 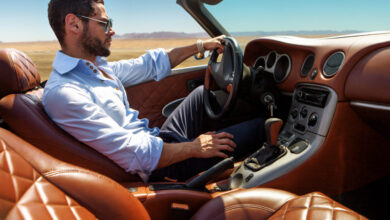 11 Car Upgrades To Spruce Up Your Ride 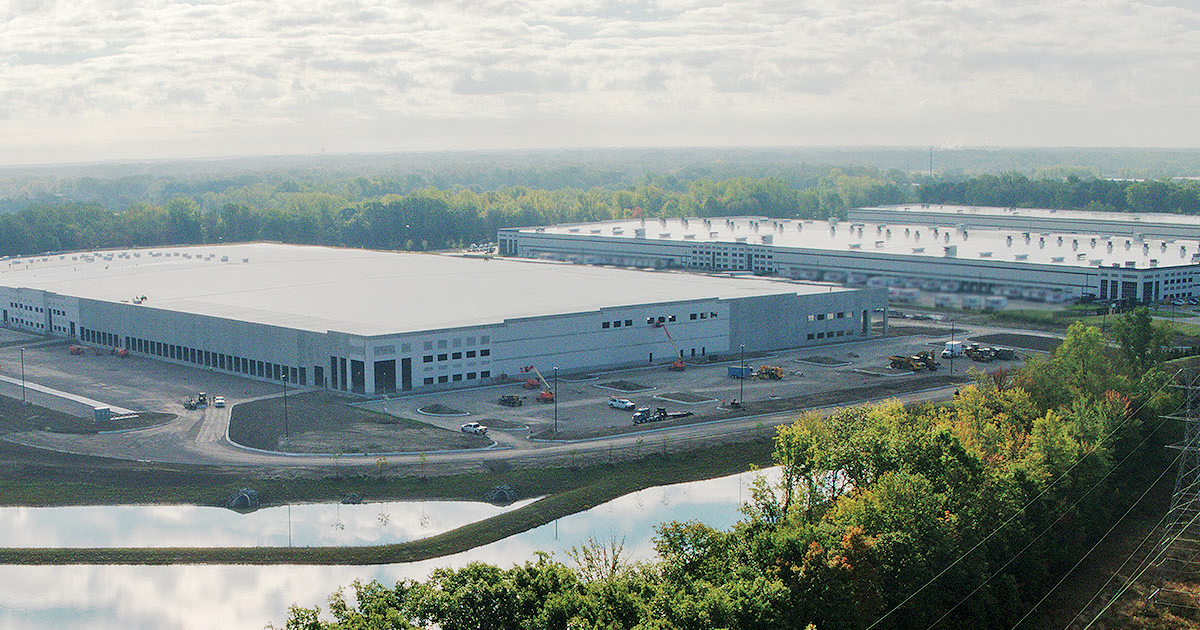 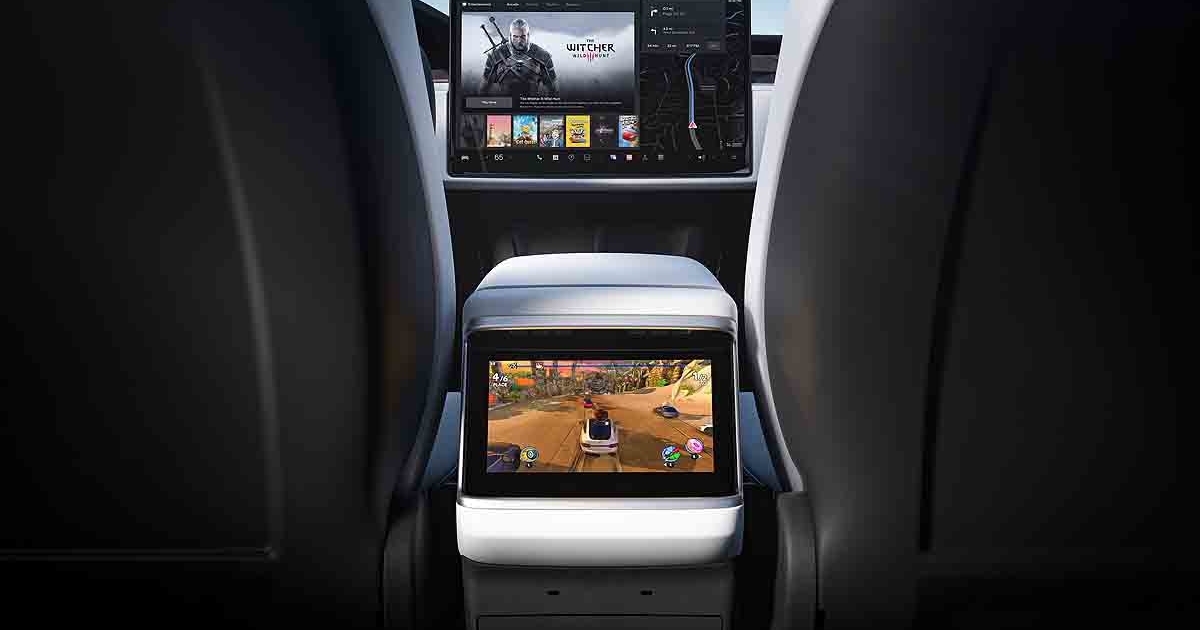 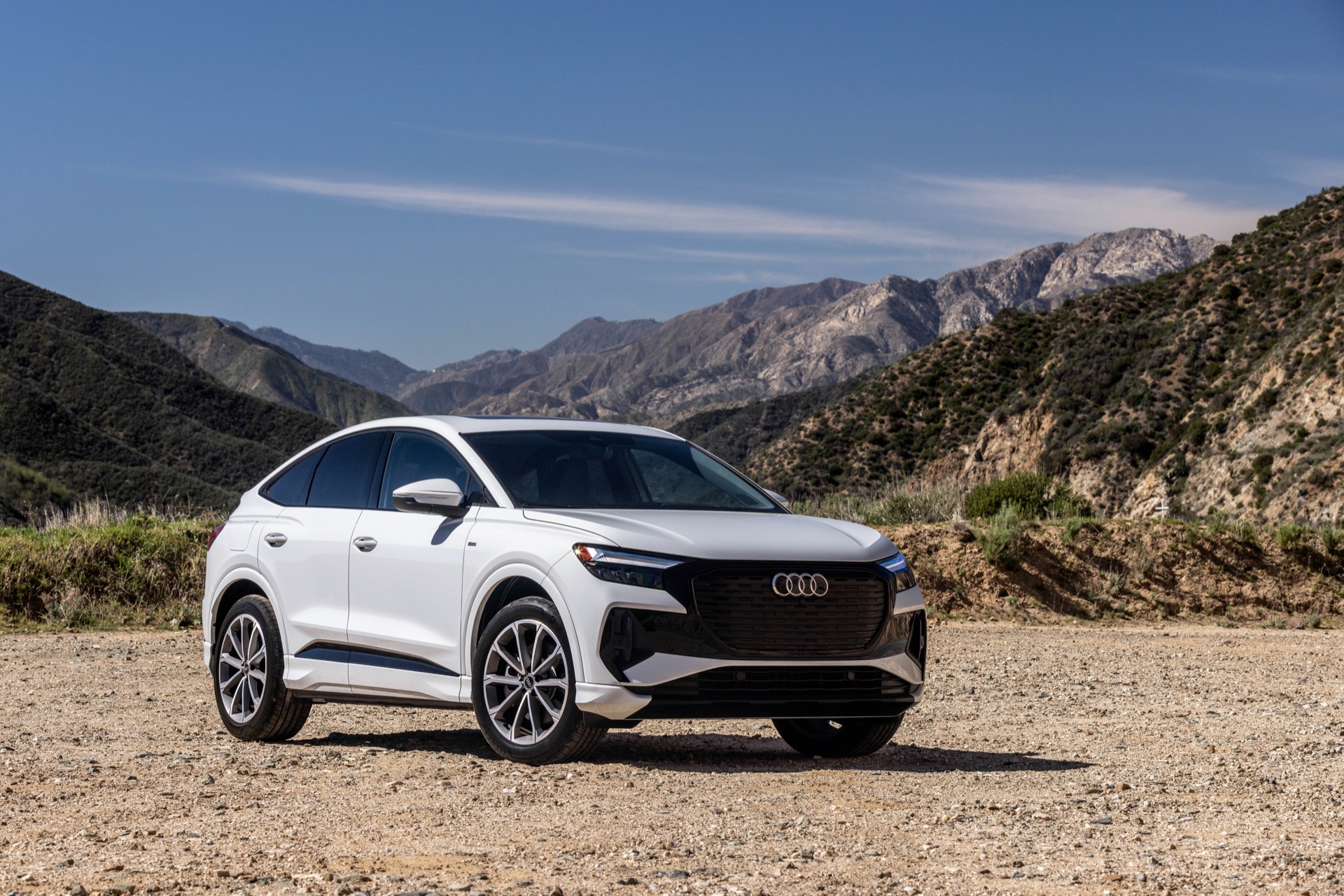