According to the latest statistics, Ferrari ranks tenth among car manufacturers with a market capitalization of $52.21 billion. Impressive, isn’t it? And although everyone has heard about Ferrari, not all motorists know about the rich history of the company. For fans of the brand, here is some interesting information about the iconic company from Italy.

Ferrari brand is always associated with luxury and something extremely expensive, however, you can hire it and try the speed and magic. Various rental services worldwide will allow you to take such an option. For example, you can easily rent Ferrari Dubai and enjoy the fascinating attraction of the hired vehicle and not being worried about its enormous price. 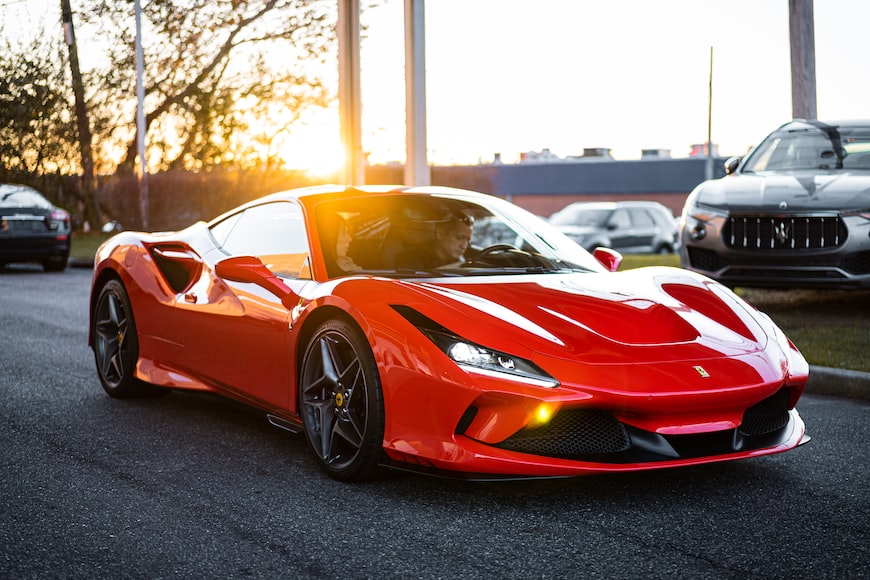 Ferrari understands perfectly well that most fans of the concern will never be able to afford a car of this brand. But I want to buy at least something with the cherished logo! And the company earns very competently on this simple desire. There is a huge market for products with the Ferrari logo, which allows the company to earn tens of millions of euros. And such branded products seem almost more reliable and significant for the company’s economic well-being.

Ferrari is unique thanks to the “personalized” program that it provides to its customers. Buyers get the possibility to order a truly unique car at the factory in Maranello, as the company gives the possibility to choose from a huge number of options. Tire treads, interior trim, colors — all this is independently determined by customers through the studio Ferrari-Atelier. There are, of course, ready-made combinations, but it is much more interesting to choose everything personally.

The main logo was inspired by an ace pilot

Enzo Ferrari took part in World War I but was forced to leave the service because of the Spanish flu raging in Europe. After the war, he met Francesco Baracca’s parents, the best Italian ace who died at the front in 1918. Francesco chose the rearing horse as his emblem, decorating the plane with this image. It was in memory of this pilot that Enzo chose a black horse as a logo for his cars.

During its history, the company has produced and sold more than 220 thousand cars

Enzo Ferrari’s ability to create fantastic racing cars has led to a great demand for Ferrari cars on the market, even despite the high price. 2019 turned out to be particularly successful when the company’s net revenue amounted to more than 3.7 billion euros. Ferrari then sold 10,131 cars, which is 9.5% more than in 2018. That was the 1st year in the history of the concern when the sales numbers exceeded 10,000 copies.

The Ferrari LaFerrari Aperta cost, which went under the hammer in 2017, amounted to 8.3 million euros. Interestingly, the original price was twice as low, but 12 collectors practically fought to the death for the happiness of owning such a car, which seriously increased the cost. The auction itself was held in Maranello in Italy, the birthplace of Ferrari, and during its holding, cars worth 57million euros were sold. 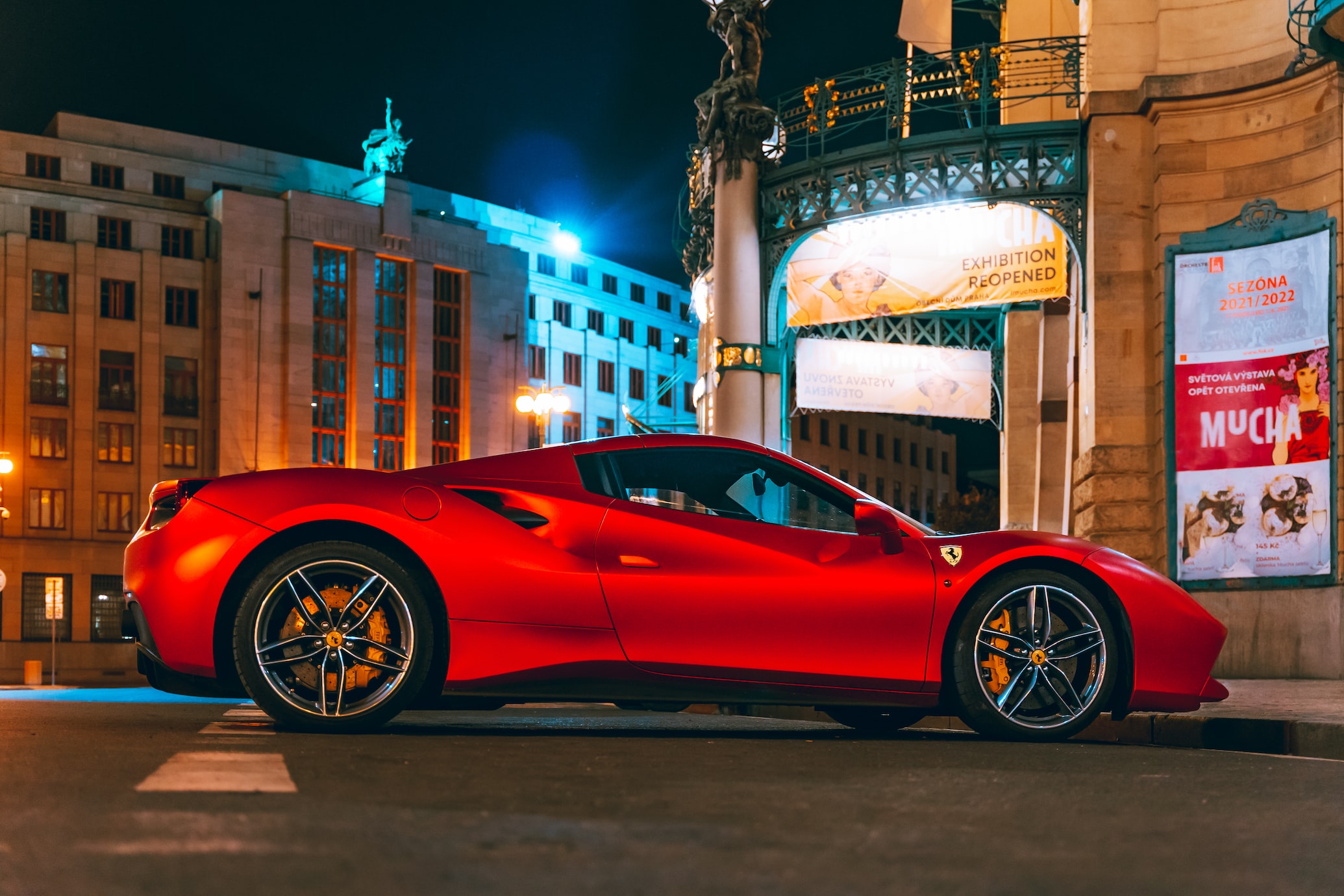 Ferrari GTO 1963 became the most expensive car sold in history

In 2018, women were allowed to drive cars in Saudi Arabia, the World Cup was held in Russia, Prince Harry married Meghan Markle, and the most expensive car worldwide was sold. The 1963 Ferrari GTO has found a new owner for $ 70 million. Previously, the highest price for a car was $ 52 million, and they had to pay in 2013 for a similar model. And, most likely, the prices of GTOs will continue to grow, as the number of billionaire collectors of Ferrari is growing, and the number of GTOs remains constant, even though the owners are in no hurry to sell them.

Ferrari has its theme Park in Abu Dhabi

Not only has Ferrari become one of the few car companies with a personal race track, but it has also built the world’s largest indoor theme park in Abu Dhabi. Ferrari World Abu Dhabi opened in 2010 and boasts the world’s fastest roller coaster, on which you can accelerate up to 240 km/h.

In the 1960s, Ferrari faced increasing financial problems, difficulties in meeting emissions requirements, and difficulties in complying with new protective caps. At first, Enzo approached Ford with an offer to buy the company for $ 18 million, but he refused, and Fiat SpA acquired half of Ferrari’s shares. 20 years later, Enzo Ferrari and his son Piero Ferrari sold Fiat another 40%.

Things to Do Before Visiting a Dealership to Buy a Car 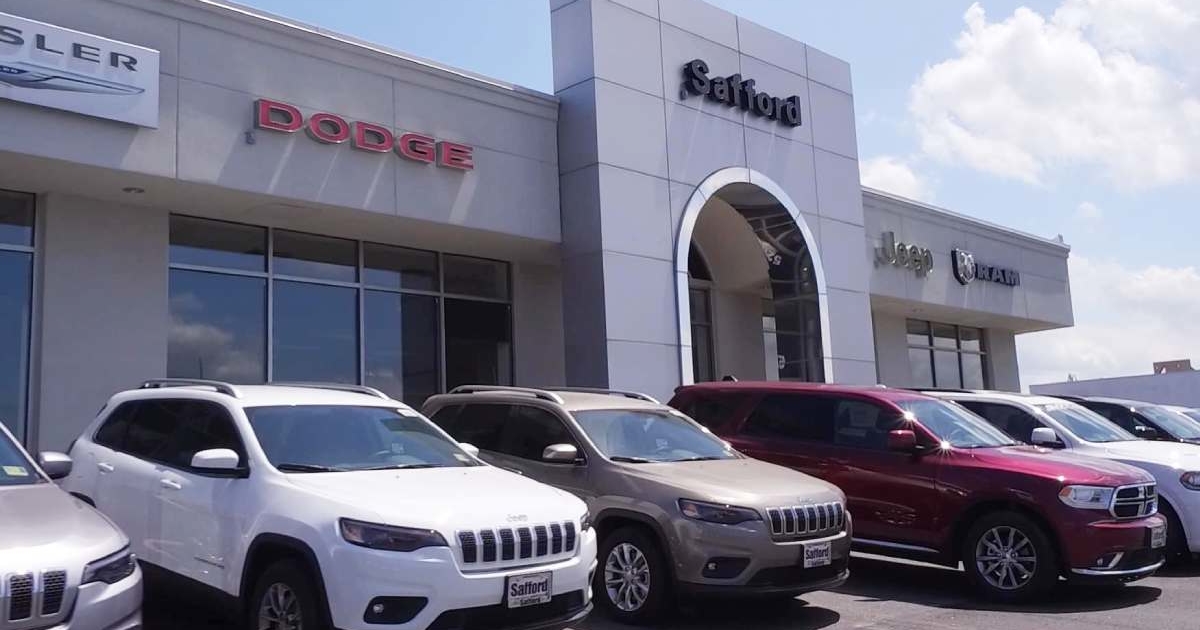