Recently released statistics have prompted a number of national bodies to issue warnings about the number of deaths on Britain’s roads. Although regularly cited by politicians as “the safest roads in Europe,” concerns have highlighted what could be a worrying trend; after what had been assumed was a steady downward trend, the number of people being killed on UK roads is beginning to rise. Due to the extremely high volumes of traffic in the country, this means a lot of people are dying in circumstances which many say should just not occur. With ever safer cars, continually checked by stringent MOT tests with online access, concerns are being raised about the safety of both roads and drivers, and what can be done to address the problem.

What is causing concern for motoring and road safety organizations is data published for 2020, which shows that, on average, five people per day died on the UK’s road network that year. Bearing in mind this was the year that saw road traffic decimated for many months due to covid lockdowns, this in itself came as something of a shock; if anything, it could reasonably be expected that road related fatalities would fall at such a time. In fact, the number of deaths rose by 5% compared to 2019.

The decade 2010 to 2019 itself had been something of a worry for analysts, as it showed the number of deaths to be plateauing – i.e remaining the at about the same level – after three previous decades of decline. As this decade saw the introduction of a huge raft of safety measures on both roads and cars, such as assisted braking, in car warning systems and a state of the art nationwide MOT checking regime, road safety experts had been confident that road deaths should be able to sustain a continuing fall.

In fact, the 2020 figures show that road deaths account for more human life than knife crime, a much publicised scourge on modern society, subject to academic studies and high energy media programming. The fact is that an activity central to the British way of life – driving, whether it be cars, vans or trucks – is causing more deaths now than for forty years, on roads and in vehicles which are safer than ever. For many experts and some politicians, this is evidence of a failing system which needs urgent attention.

For major players in this environment, the reason for this increase in road deaths is simple, and staring the country in the face; lack of funding. Both the country’s main motoring organisation and the Police Foundation point to a continual reduction in funds available for speed cameras and, crucially, “cops in cars;” mobile police patrols able to spot and follow those driving dangerously. For the police in particular, the steady reduction in year on year funding has led chief constables to prioritize other areas of operations, meaning mobile patrols have suffered particularly badly. The Foundation reports that the number of traffic officers fell by almost a quarter between 2010 and 2019.

Speed cameras are identified as another crucial reason for unsafe roads. A freedom of information (FOI) request by the BBC revealed that nearly half of speed cameras in do not work; this situation being a result of changes in funding regimes, which meant cameras being turned off, and now their replacements are unaffordable. One police authority has relied on hand held cameras for several years, while three other authorities have no working speed cameras whatsoever.

This postcode lottery is well known by drivers in those areas who wish to take advantage of the situation. A quarter of those surveyed said that there is almost no chance of being caught drink driving or speeding; 42% say the same about using their phone while driving; and 52% are not worried about being sanctioned for careless driving.

Many of these problems overlap. If there are no speed cameras in a certain area, this gives irresponsible drivers confidence they can get in their vehicles regardless of their capabilities. With the likelihood of a dedicated traffic patrol vehicle in the same area quite small, this can easily be seen to lead to dangerous situations, especially at certain times of the day and week. Hopefully the powers that be will address this distressing situation, and UK motorists can regain the confidence given by providers like checkmot.com and make British roads as safe as possible. 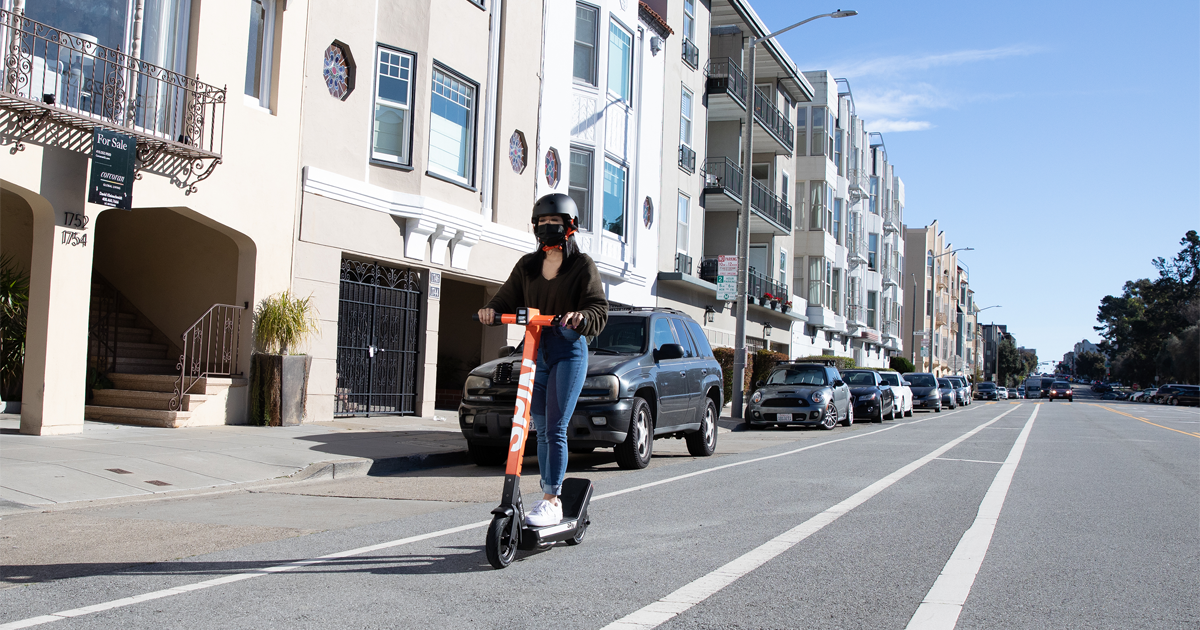 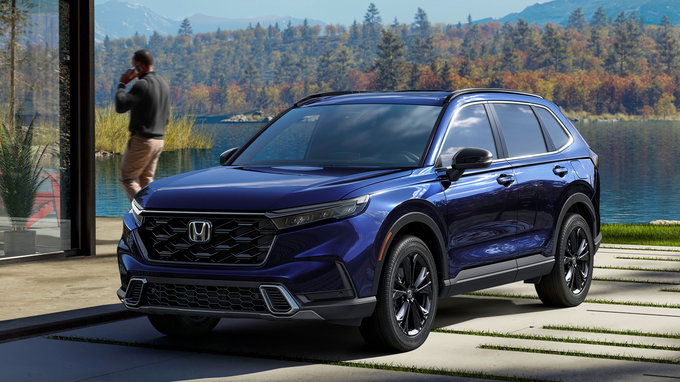