For 2022, Nissan is continuing to update many of its ongoing product lines. Two sporty vehicles, the all-new Nissan Z and the re-designed Nissan Pathfinder, have undergone substantial changes for the 2022 calendar year. The new models are expected to be a hit among frequent travelers and city drivers due to their powerful engines, enhanced interiors, and boosted safety features. Here’s a quick rundown on how these classic Nissan models are being updated for the future.

A retro-modern re-imagining of the classic Datsun 240Z sports car of the 1970s, the 2023 Nissan Z is designed to let you have fun on a respectable budget. Nissan has taken all of the lessons they’ve learned over the past 50 years and built a small, powerful sports car with bold lines that’s reminiscent of a cross between a 350Z and a small GT-R. The new Z utilizes the same Nissan FM platform as the Infiniti G35, meaning the 400 horsepower twin-turbocharged V6 under the hood is pushed as far back as the engineers can manage. The resulting weight distribution gives the car incredible handling, whether you’re taking advantage of the built-in launch control at a track or having fun on a twisty mountain road. The Z is available as a 6-speed manual or a 9-speed automatic, with the automatic version offering drivers the same wheel-mounted paddle shifters found on the GT-R. The 2023 Z will arrive in Spring 2022 and is expected to start at around $40,000.

Just like with the new Z, Nissan has returned to the roots of one of their long-running car lines with 2022’s Pathfinder redesign. The three-row SUV has been totally overhauled with some obvious nods to the original 1987 exterior. The redesign gives the Pathfinder a more rugged edge on the outside and a fair bit of extra space on the inside, boasting 10.6 additional cubic feet of interior space over the previous version. Technological additions include Nissan Safety Shield 360, a comprehensive suite of cameras, sonar, and radar that helps monitor the road so you can avoid collisions, a new heads-up display, a revamped digital instrument cluster, and enhanced ProPILOT cruise control that links with the vehicle’s navigation system to automatically adjust for road conditions and traffic jams. The 2023 Pathfinder starts at about $35,000.

While it’s not necessarily a sport vehicle, the Nissan Frontier has also seen a total redesign for the 2022 model year. In addition to a full suite of technological and software upgrades, the Frontier pickup now boasts an all-new exterior and comes standard with the same 310-horsepower 3.8 liter V6 from the 2021 Frontier. While Rogue should see little changes from its redesign in 2021, Rogue Sport is likely to see a total overhaul at some point in 2022. This midsize SUV is a rebadge of the Nissan Qashqai, a totally separate model sold internationally. Sentra, Versa, Murano, Maxima, Armada, and Kicks are all likely to see minimal changes, while Leaf is benefitting from a fairly substantial price cut that should help it slide into a few more garages and driveways in 2022.

Nissan refreshed many of its product lines in 2020 and 2021, including Armada, Kicks, Rogue, and Versa. The new 2023 Z and Pathfinder redesign look to continue this trend of keeping staple car models up-to-date in an evolving world. Not only do both of these vehicles benefit from bold new looks on the outside, but they’re also stuffed full of modern safety measures and new technologies that help keep drivers safe and comfortable on the road. Both the Z and the Pathfinder remain affordable relative to the competition, comparing favorably to models like Ford’s Explorer and the newly-redesigned Toyota Supra. Between these newly released sport vehicles and the rest of its refreshed lineup, 2022 looks like it’s going to be a great year for anyone thinking about a new Nissan. 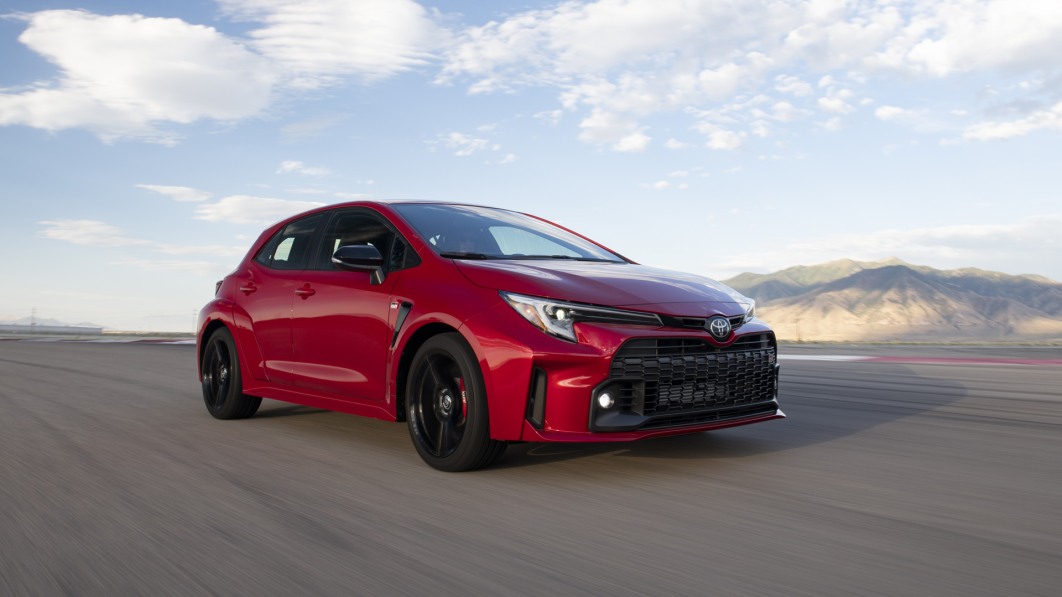 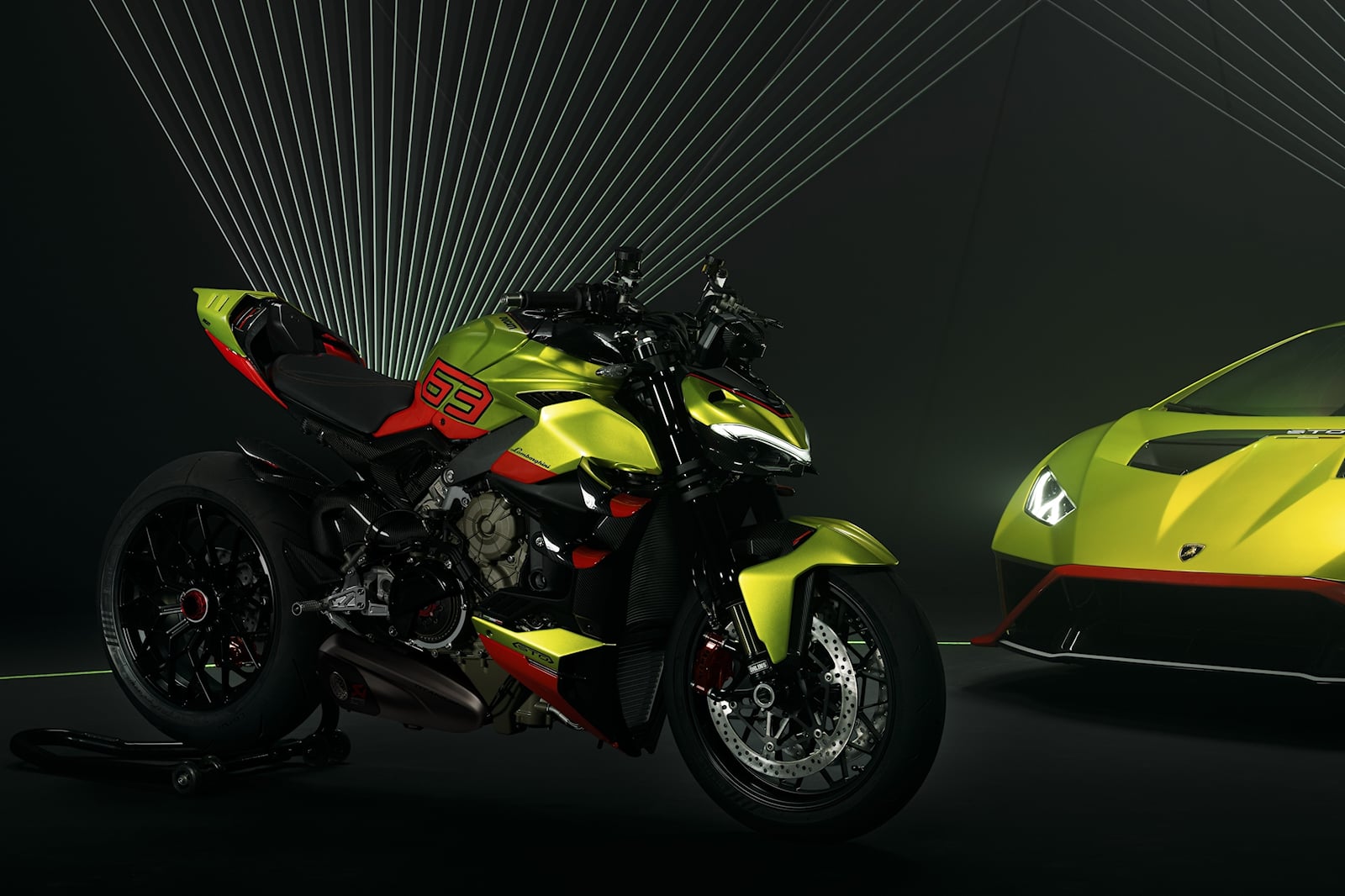