The current five-time race winner jumped from fifth to first at the first corner to take his second win of the season as he led all of Sunday’s 27-lap finale at the Ricardo Tormo circuit.

It was an emotional sendoff for Suzuki’s factory team, whose participation in MotoGP ended after the Japanese brand decided to end the project just one year into a new five-year deal with the series’ promoters. .

Rins says the emotion of the moment got through to him on the pre-race grid and he had to “talk to himself” to continue the Grand Prix.

“It’s nice to end the season like this,” Rins said.

“Suzuki is leaving the sport, but I couldn’t have done it any better. From start to finish it went well, but this was a difficult race to manage.

“First of all, I really had to put it aside because of the emotions I had this weekend.

“It was hard to concentrate, but seeing the bike and the mechanics again on the grid, I couldn’t help but cry.

“All the emotions came out. I had to tell myself the fact that I still had a race to go.

“After that I had a great start. I was leading at the first corner. Jorge [Martin] That was so fast, Brad. [Binder] The last one was too fast.

“I couldn’t make any mistakes, I had to drive my line and manage the tyres.

“We have shown that we can win with Suzuki. They decided to take the team out of the championship in the fourth race. We gave everything and it went well today.”

Rins added, “It was very special to see all the members of the team looking so happy and even crying,” after the team’s final win.

The Spaniard said he would ask the team to gift him the race-winning bike from Valencia. [Shinichi] Mr. Sahara, you are very special.

“I looked at the rear tire after the race and saw handwritten names of all the team members on the bike.

“The messages from the fans were also very good. We were desperate for this win and it worked.”

https://www.autosport.com/motogp/news/rins-was-crying-on-the-grid-before-taking-suzukis-farewell-motogp-win/10395981/?utm_source=RSS&utm_medium=referral&utm_campaign=RSS-ALL&utm_term=News&utm_content=uk Rins ‘was crying on the grid’ before saying goodbye to Suzuki 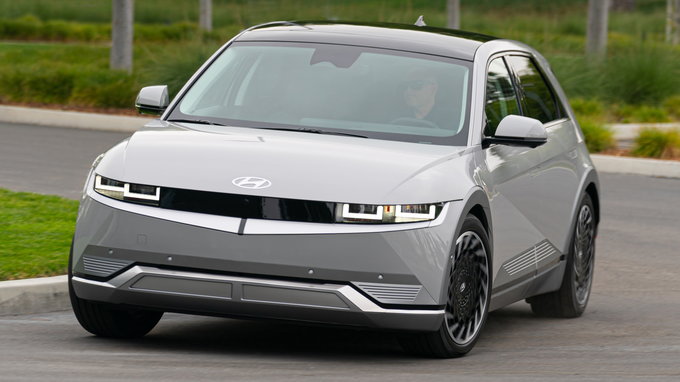