Shanghai (Gasgou)- Chinese EV startup NIO plans to launch its first smartphone next year and start shipping in the same year, according to local news outlets, citing a post on the blogger’s Sina Weibo account.

The blogger revealed that NIO originally intended to unveil its first smartphone by the end of this year. The launch was delayed as the company strives for high-end status.

As of press time, the information has not yet been confirmed by NIO.

The former senior vice president of Meitu Mobile, which runs the smartphone business under Chinese photo and video editor Meitu, has already joined NIO’s smartphone team as head of the software division, a local media channel said in August. reported early on.

“NIO’s smartphone team has more than 300 people, including employees from companies such as OPPO, Meitu and Huawei,” the report revealed, citing sources familiar with the matter.

NIO also publishes quite a few jobs related to the smartphone business, such as Android engineers and smartwatch product managers, through its job site.

https://autonews.gasgoo.com/new_energy/70021271.html NIO is said to launch its first high-end smartphone next year

Why Electrification Won't Kill Ethanol, According To Biofuels Executive 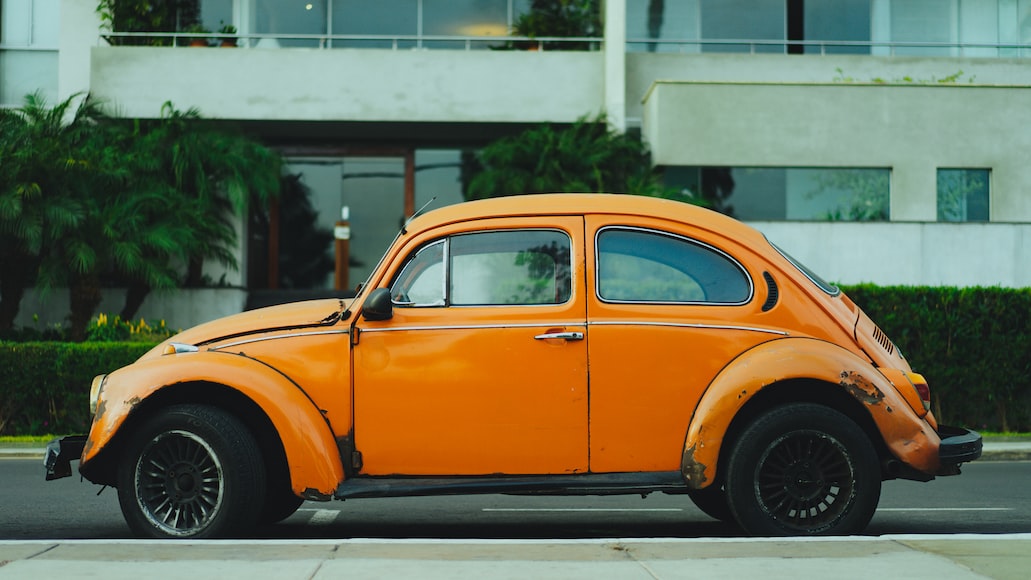