In today’s world, the production of a lot of energy is required to meet the energy demand of large cities. People are often unaware of the impact generated by each switch that is turned on, each button that is pressed, or each washing machine that is activated. For all these devices to work, a complex process takes place to generate electrical energy. It may not be noticeable, but we need electricity for more things than most realize, and this need grows more and more.

It is not only about the appliances that we have been using for years, we must also add the batteries of electric cars or skateboards, or induction cookers, and many other things that are being invented in our society. The problem is that a very significant part of the energy consumed by the population is obtained through the burning of fossil fuels or through the use of nuclear energy.

It is estimated, according to UN studies, that world energy consumption grows on average 1.4% annually. According to this report, the demand for fossil fuels (such as oil and gas) has increased steadily over the last 30 years. And the biggest problem is that this index does not appear to be reversed as the population continues to grow. Therefore, the UN raised the need to reduce production and limit the energy, economic and food dependency that exists globally.

The current energy model is largely based on fossil fuels; which has already shown to have physical, environmental, economic and social limits. For this reason, it is essential to generate a change in the medium term, which allows the use of clean and renewable energy sources. For this, it is necessary to promote the development of solar, wind and other renewable energy facilities.

Barcelona is betting in its own energy future, developing in parallel energy efficiency, clean, renewable and local production, and the necessary change of collective mentality to make it possible. This is a great challenge since it is a very large and populated city, especially with the thousands of tourists it receives each year, and the huge number of foreign students who decide to take a spanish language trip to Barcelona.

Currently in Barcelona, ​​different actions are being promoted aimed at reducing energy consumption through the incorporation of generation facilities in buildings and in the public space that take advantage of renewable or residual resources available, and also by improving energy efficiency in buildings, equipment, vehicles and facilities. This city considers energy sovereignty and its intention is to achieve it.

What is energy sovereignty?

This concept raises the right and the capacity that a community should have to make its own decisions about the production and consumption of energy based on its needs and circumstances, without negatively affecting third parties. This refers to the capacity that a town or community can have to generate the energy necessary to supply itself through sustainable, pure, renewable and proximity sources. In other words, it would be about generating the energy that is needed just to live without making a business of it. This means eliminating energy poverty and the plundering of certain territories.

The problem is that, imagining this in a town with few inhabitants in which consumption is measured and there are no large factories is feasible and even probable. But being an important city like Barcelona, ​​is it possible to raise energy sovereignty?

Is energy sovereignty possible in Barcelona?

Dr. Antonio Turiel, physicist and researcher at the CSIC says no. Let us remember the large number of population that currently exists in this city, including the massive number of tourists that it receives along with the huge amount of students who choose to make a spanish language trip to Barcelona, ​​which generate an energy demand of immense proportions. Turiel explains that a city like Barcelona cannot be energy sovereign because most of the consumption of a city with these magnitudes comes from oil in various forms.

If the level of consumption in these types of cities is to be maintained, not only is sovereignty not possible, but also a sustainable transition is not possible. Because renewable energy sources are finite, it is impossible to feed Barcelona’s great demand through them. However, he explains that it is possible to generate a great improvement and optimization in the system.

According to Turiel, a big problem that currently exists in terms of energy supply is that it is produced in a very localized way and then distributed through large networks. The problem is that since energy is a wave, the more it travels, the more power it loses. That is why it is necessary to produce energy locally and in small quantities to supply basic needs. However, no electric power company considers the possibility of local production because it is not profitable enough, but if this possibility were raised as a local service, it would be possible and it would make a lot of sense.

Strategies proposed by the city

One of the many strategies that the city of Barcelona intends to implement to take advantage of renewable and local energy resources is to take advantage of the pergolas to generate energy through sunlight. It is called the “Solar Energy Generation Boost Program”, which has been launched to give a boost to the development of solar generation facilities on existing public spaces and on buildings, whether public or private and through public investments and / or private.

An example of how to take advantage of the space would be the conversion of pergolas located in public spaces, into power generators. For this, solar energy generators would be installed on said pergolas. Today there are 12 power-generating pergolas in Barcelona throughout the city, and 4 more are being built, while possible places are still being studied to continue installing even more. With the energy generated by these pergolas, 500 homes can be supplied.

How Many Options Do You Have After a Truck Accident? 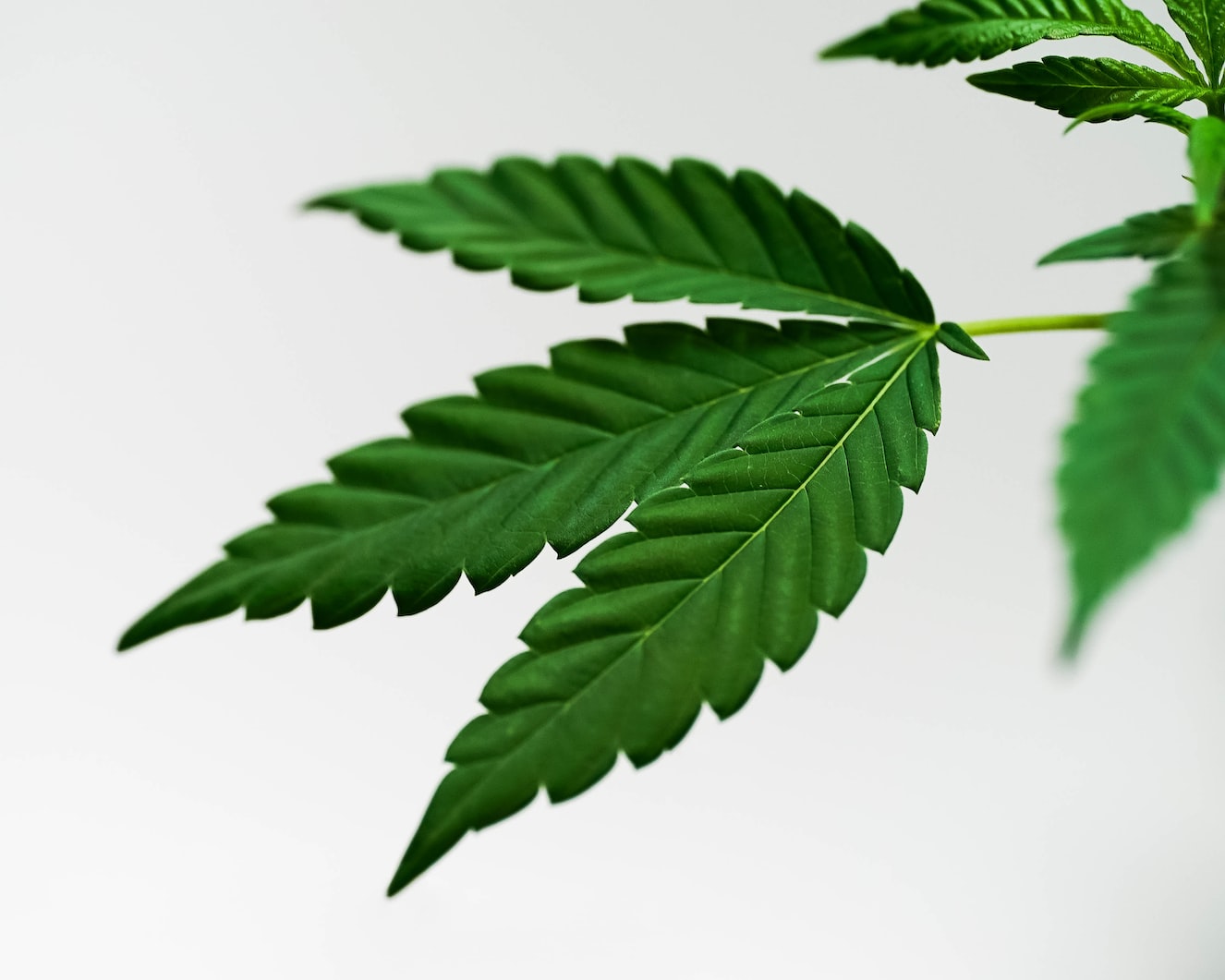 Are you facing losses regularly while gambling online? Then, check out the best tips to win!