In front of the X2 was the 4th generation flying car Voyager X1, which was unveiled at the 2021 Shanghai Motor Show. XPeng calls it an “automobile”, probably because it shares as many design genes as the P7 sedan, but it’s an electrical vertical takeoff and landing (eVOTL) vehicle.

The X2 is XPeng’s first flying car with a closed cockpit, basically designed for high altitude flight. Compared to the X1, it boasts improvements in payload, passenger capacity, exterior design, flight control system and more. According to ZhaoDeli, the X2 represents the gradual results of XPeng’s research into aircraft-car combinations and has undergone more than 15,000 tests. Flight.

According to Zhao, the body of the X2 is made of carbon fiber and weighs about 560 kilograms on a battery. This model can accommodate two passengers with a maximum load of 200 kg.

As a fully electric “flying car”, the X2 does not emit carbon dioxide during flight. It operates for up to 35 minutes on charge and can fly at altitudes less than 1,000 meters. Besides, it can fly at a top speed of 130 km / h. This model not only meets the demand for short-distance travel in the city, but is also useful in scenarios such as air patrol, field rescue, and medical transport.

Road to Sustainability-Q & A with Falken Tire Europe Mitsubishi cuts 16,000 units worldwide in May due to chip shortage 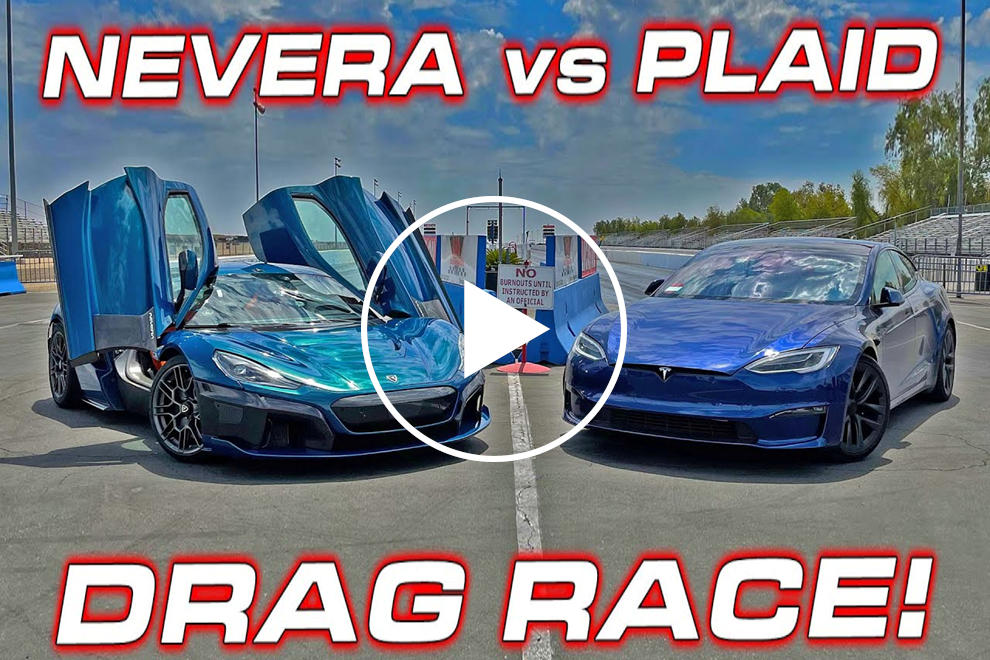 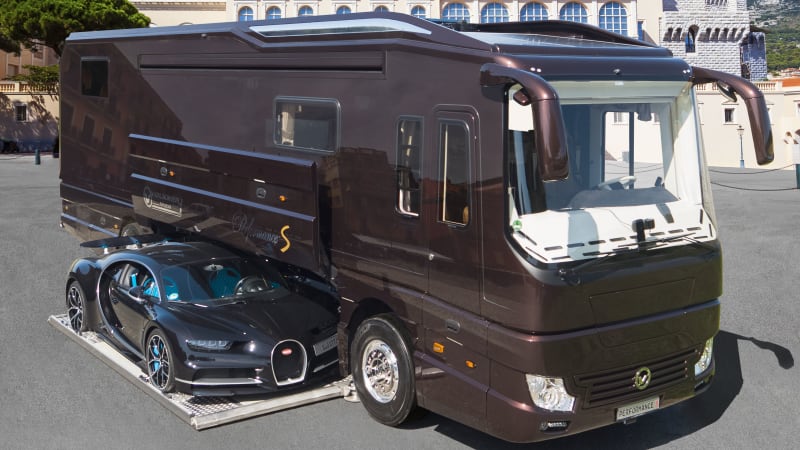 Volkner Performance S is an RV with a Bugatti on the stomach.