Shanghai (Gas Goo)- Chinese EV startup X Peng Inc. (XPeng) has shown its ambition to expand its business globally by launching the P7 sports sedan in Europe on August 24, according to local media.

Shipments of the XPeng P7 will be shipped to Norway and car delivery will begin in Norway in the fourth quarter of this year.

In particular, Norway was the first overseas market for startups and the G3i SUV was handed over to local consumers. The exported vehicle complies with Norwegian regulations, meets local technical standards and is adapted to charging ports and intelligence software to comply with the behavior of local users.

XPeng announced on August 23 that the 50,000th P7 has officially withdrawn from the assembly line of XPeng’s Zhaoqing new energy vehicle plant, just 496 days after the first P7 was produced.

The VW Jetta gets a gentle refreshment, the Rivian R1T is ready for launch, and the BMW M5 could be a PHEV: your morning briefs 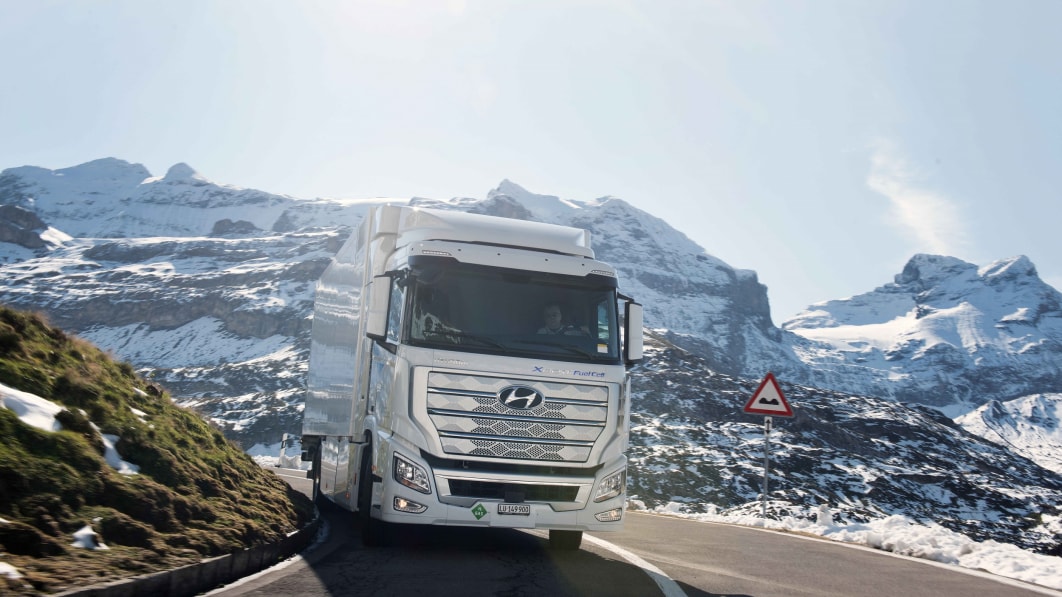 The future of cars is electricity … but what about today?