KHAT is the developer of electronically controlled suspension (ECS) for passenger cars. KHAT was founded in 2007 by Professor Guo Konghui, a scholar at the Chinese Academy of Engineering, to provide test equipment and technical services for vehicle dynamics performance.

The company opened a production plant in October last year. The plant is designed to achieve an annual production capacity of over 150,000 sets of ECS, occupying 8,000 square meters in Huzhou, Zhejiang. KHAT holds more than 60 patents, mainly in the area of ​​suspension systems.

Sources revealed last week that the Xiaomi EV will debut its first vehicle in 2024 and will release a new model each year within three years. The company expects to sell 900,000 units in three years.

https://autonews.gasgoo.com/china_news/70018728.html Xiaomi is investing in another auto parts supplier 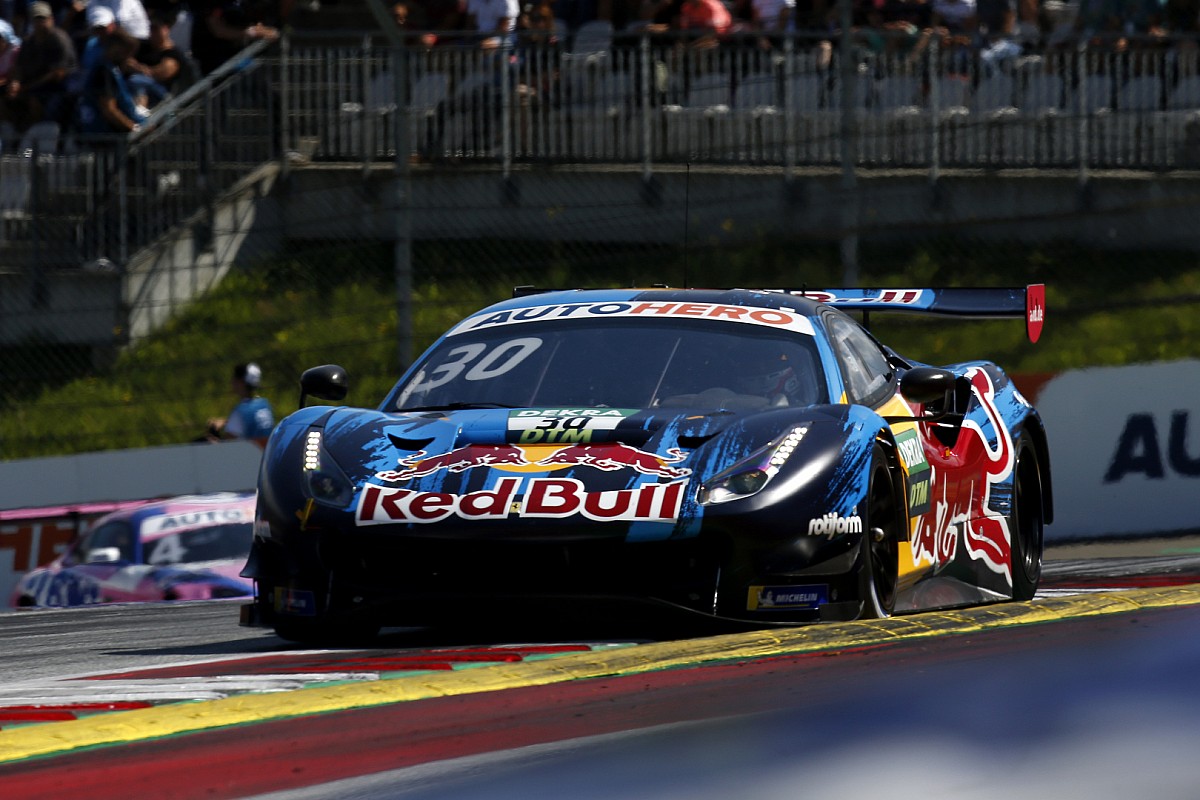 Tesla (TSLA) Rapid surge in deliveries from China in the turmoil

Genesis will be all electric in 2025