The pilot and a second crew member were killed in the accident. No injuries reported on the ground.

There was significant damage to multiple vehicles and the dealership building.

Pioneer Buick GMC general manager Rod Taylor said the plane had arrived from Columbus, Ohio, and was heading to nearby Parkersburg, West Virginia.

He said between 12 and 15 vehicles were lost in the crash, mainly due to fuel combustion. The dealership building was “burnt,” but Taylor said it wasn’t something he couldn’t clean.

“Fortunately, the fire trucks arrived quickly enough and there was no real damage to the building,” Taylor said. car news“There’s nothing a power washer and paint can’t fix.”

The dealership has since closed, but some staff remain in the building.

“It’s a tragic situation,” Taylor said. “Whatever the next two days will face for the two families”.

Why Mercedes is bullish on its 2023 forecast 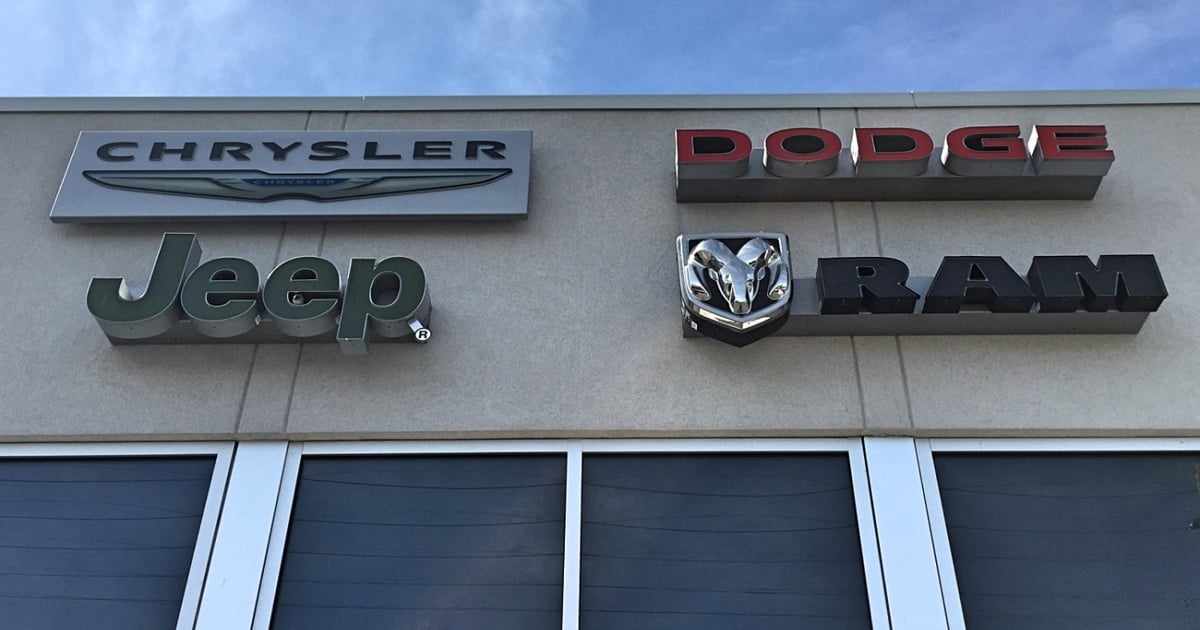 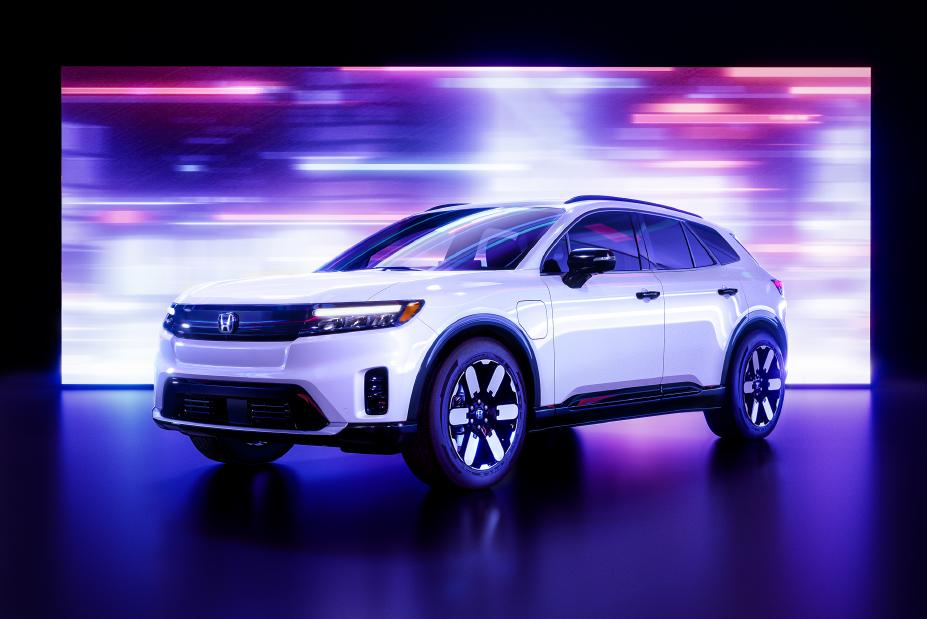 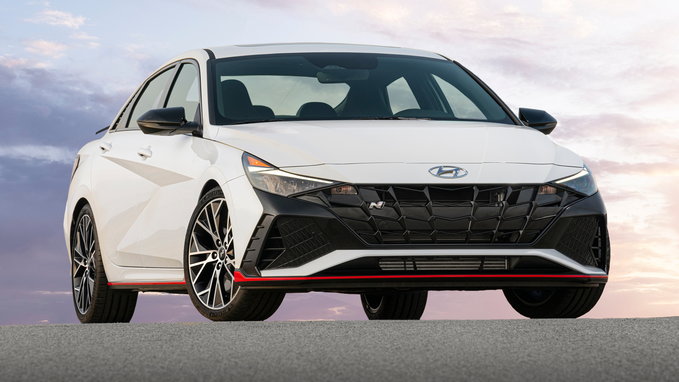