Although the platform is derived from the Speed ​​Triple 1200, the company uses a new body panel to give it a unique appeal.

On the front, there is a round headlamp covered with a bubble-style windshield, which contributes to the appeal of the neo-retro cafe racer. For reference, that donor model gets a bugeye front end.

It comes with a clip-on handlebar that replaces the previously found integrated handlebars to give the motorcycle a sporty riding geometry. In addition to the new bar, the company has rearranged the foot pegs to make the bike feel sportier to the rider.

Apart from the new exterior, bars and foot pegs, the bike features a new electronically adjustable semi-active Öhlins Smart EC2.0 front and rear suspension. It will be one of the first Triumph bikes to feature such an advanced damper. The wheels are fitted with Pirelli Diablo Super Corsa V3 tires and an optional Super Corsa SC2 V3 is also available.

At the heart of the bike is the same 1,160cc triple-cylinder engine, which delivers 177.5bhp output and 125Nm peak torque. Comes with a 6-speed transmission.

The Best Snowboards of 2021

How the F1 team adapted to Monza's low drag characteristics Personal data of more than 3.3 million Volkswagen and Audi customers has been compromised 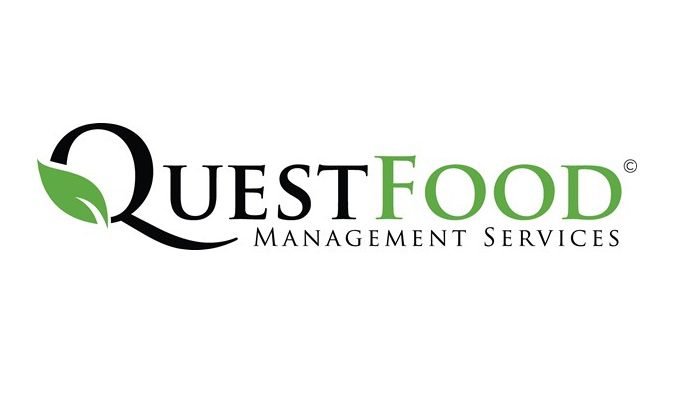