In last month’s Sugou race, only two of the six GR Supra finished, the # 19 Racing Project Bandoh, # 38 CERUMO and # 14 rookie racing cars all retired due to mechanical problems and the # 37 Toms car eliminated. it was done. # 39 SARD Delayed following contact with Supra.

Motorsport.com reported last week that # 37 and # 38 Toyota were set to take a new engine. Following these issues, for Autopolis, and breaking news released Friday night confirmed that both cars and the # 14 Supra certainly took their third power unit this season.

The SUPER GT rules stipulate that the GT500 crew can only use two engines each season, and Toyota had already installed a second engine in all six cars at Sugo.

Sugo Retirement of the # 19 Bando Machine was due to a fuel leak, but both # 38 and # 14 cars suffered a turbo failure due to a clogged debris in the air intake system.

Takahiro Sasaki, the boss of TCD’s engine division, said the issue had some impact on all six Supras and that measures were taken to prevent the problem from recurring at Autopolis.

“There were more debris than expected [at Sugo] This meant that the air filter was clogged, causing problems with the turbo and engine, “Sasaki told the Japanese version of Motorsport.com.

“Given that I ran in Sugo without any problems in the days of Lexus LC and RCF, the problem seems to be on the bodywork side. [Kazumoto] Yuasa [TCD head of car development] We are taking measures. “

Like the three Toyotas facing stop-and-go penalties in the Sunday race, there is the # 360 Tomei Sports Nissan GT-R NISMO GT3 that had to take a new chassis for Autopolis. The team was disqualified from the previous race at Sugo because they ignored the penalty for pit stop violations.

Motorsport.tv The entire 2021 SUPER GT season, including this weekend’s Autopolis race, will be shown live. It can be used all over the world except Japan. Click here for more information..

Electric vehicles accounted for almost one-fifth of new car sales in Europe in the third quarter.

TR3 performance steps up to professional class with sebling 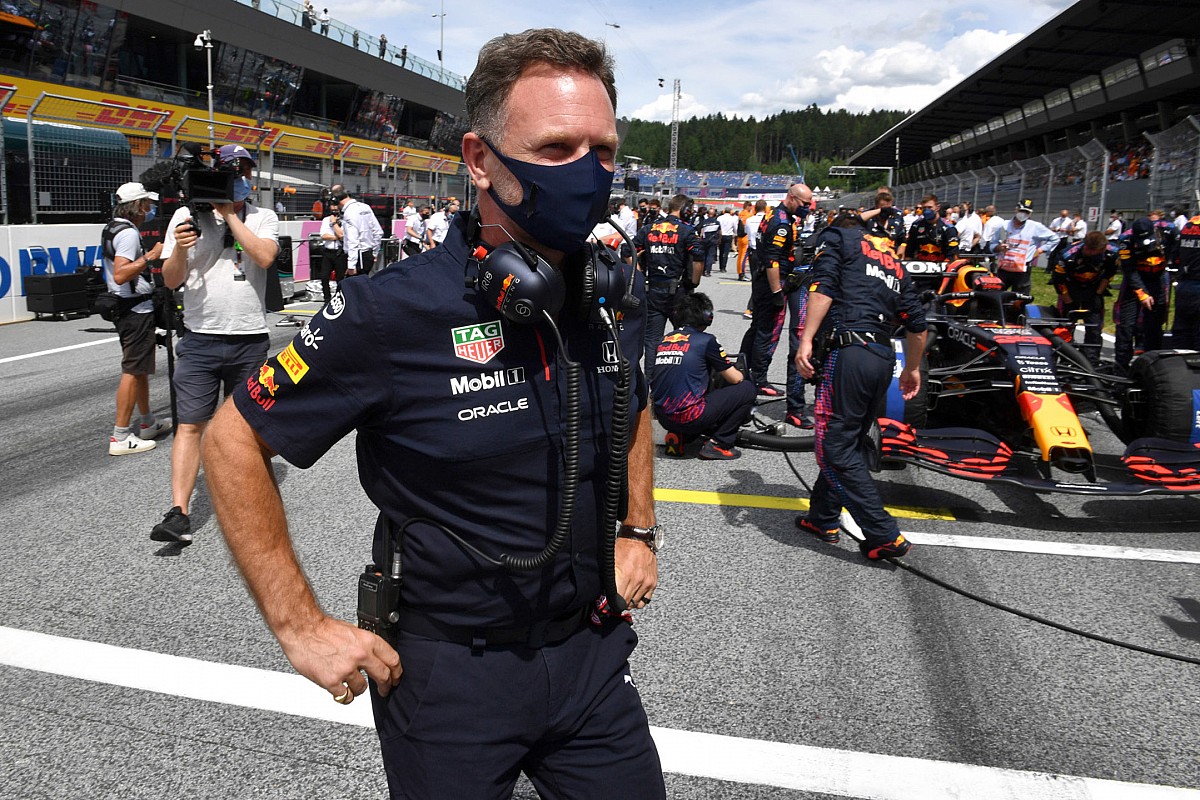 Horner, Wolff have been in conflict with F1 engine plans since 2025 Ferrucci is back at Mid-Ohio RLL 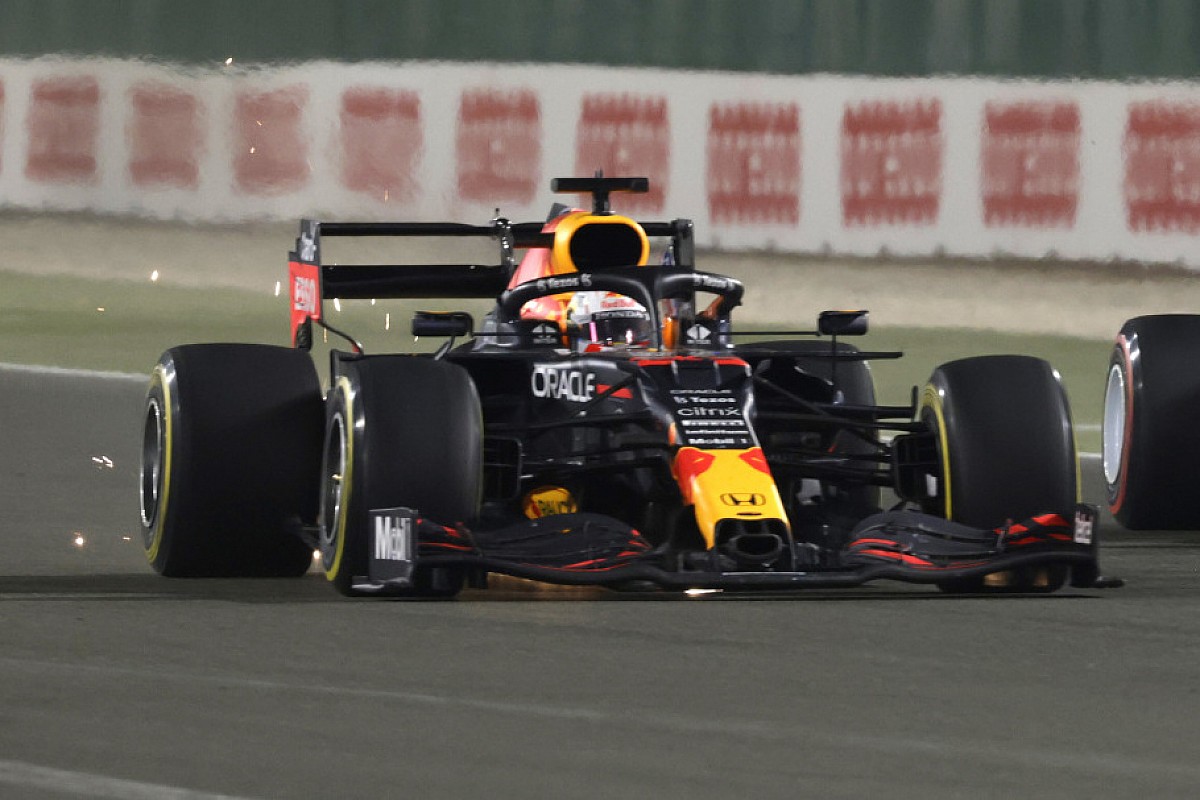 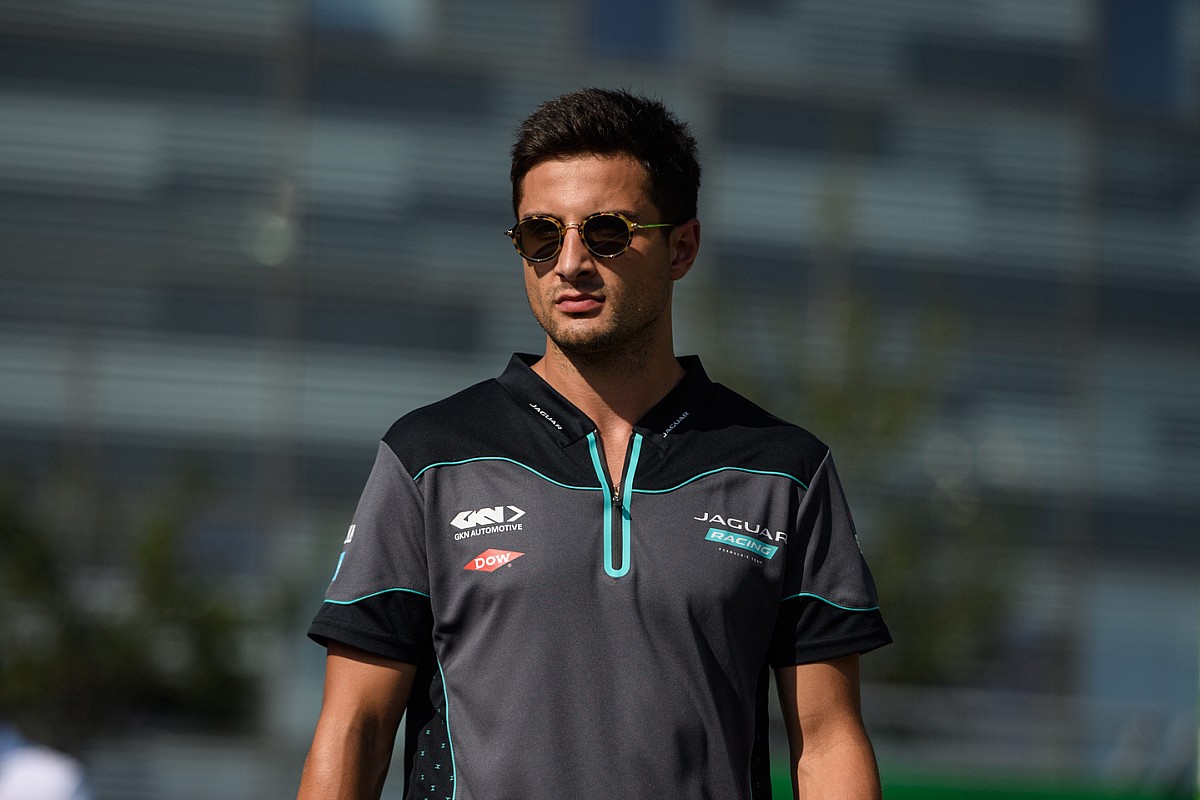 Evans was “interested” in switching FE teams before committing to Jaguar