https://njcar.org/automotive-news/dealer-headlines/subaru-braces-for-first-back-to-back-u-s-sales-declines-since-1990s/ Tomomi Nakamura, CEO of Subaru, expects the first consecutive decline in US sales since the 1990s 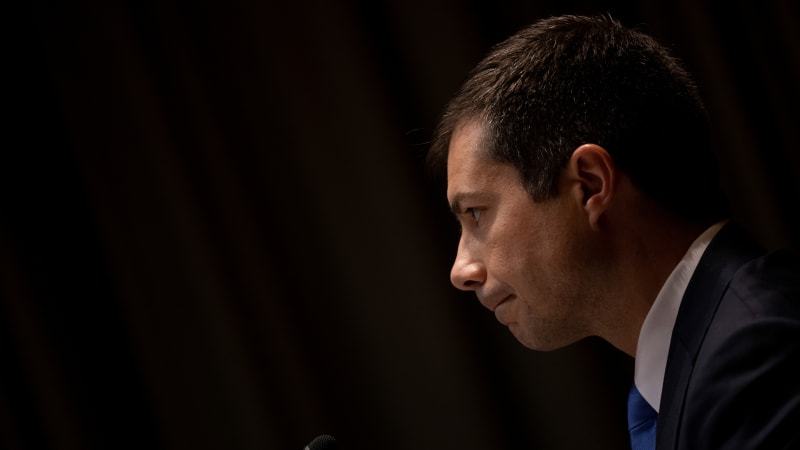 Automaker inventories are still rising despite the decline in sales. Messed up? 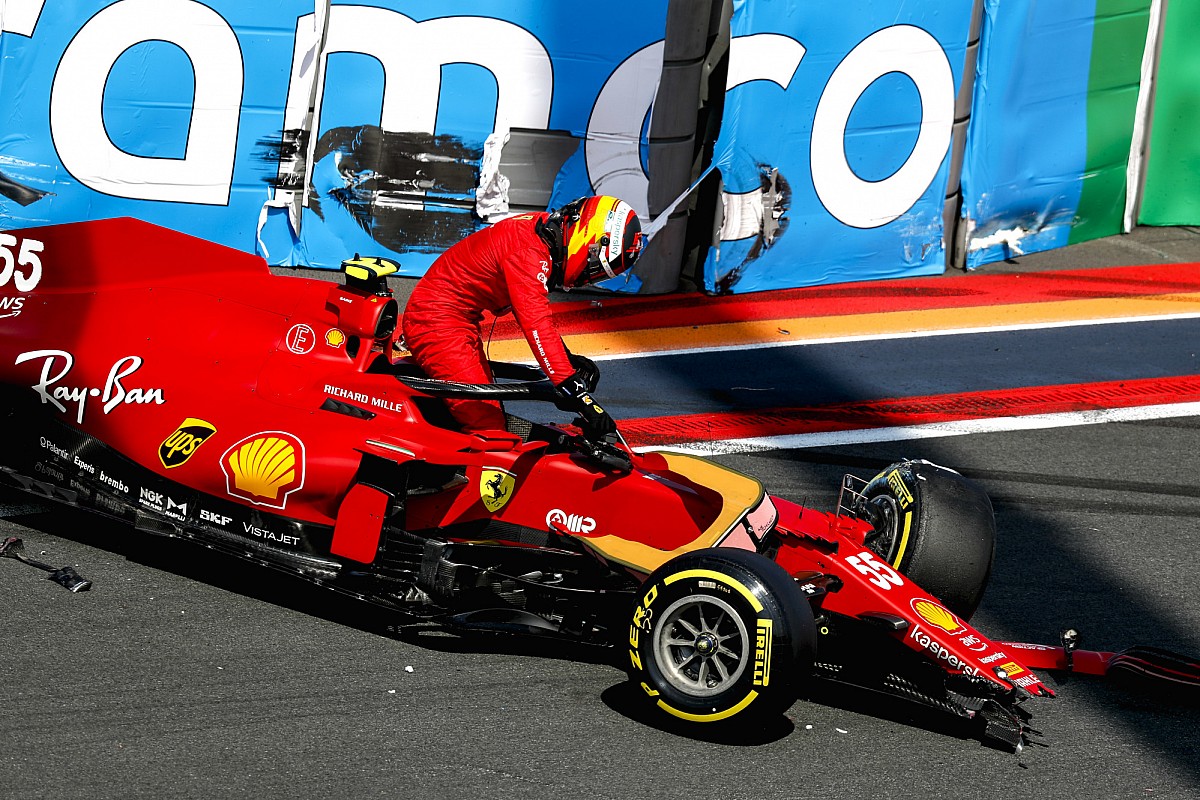