The thief dismantled and stole the steering wheel, navigation device, and all major accessories from inside the BMW 3 Series.

We often park our cars in public places, but we rarely leave them unprotected all night, for example to avoid theft or accidental damage. However, BMW drivers trusted their stars too much and left their cars in public spaces in Germany overnight. Unfortunately, his star crossed him and his 3 Series was stripped of its essential components by thieves overnight.

Key components, including the entire front end and vehicle dashboard, total about $ 22,000. ￡170,000 rupees). Local police have already begun investigating this issue and are looking for perpetrators. The incident was notified to authorities when two passers-by noticed a lack of some parts from the hood, front apron, and engine compartment. Then he warned the authorities.

When local police arrived at the scene of the incident, they were inside 3 series It was also “cannibalized”. The thief dismantled and stole the steering wheel, navigation device, all accessories, and even the gear lever. Police found that the thief was flexing to separate vehicle parts from the engine room.

Most parts, such as bumpers, hoods and headlights, were stolen, making the vehicle almost indistinguishable. Thieves typically target the wheels and catalytic converters of parked vehicles, but in this case they had larger plans in mind.

Local police asked witnesses to help with the investigation and deciphered that the perpetrator must have been traveling with a larger vehicle or van to store and transport the dismantled parts. The survey results have not been released yet, but it is gradually progressing. 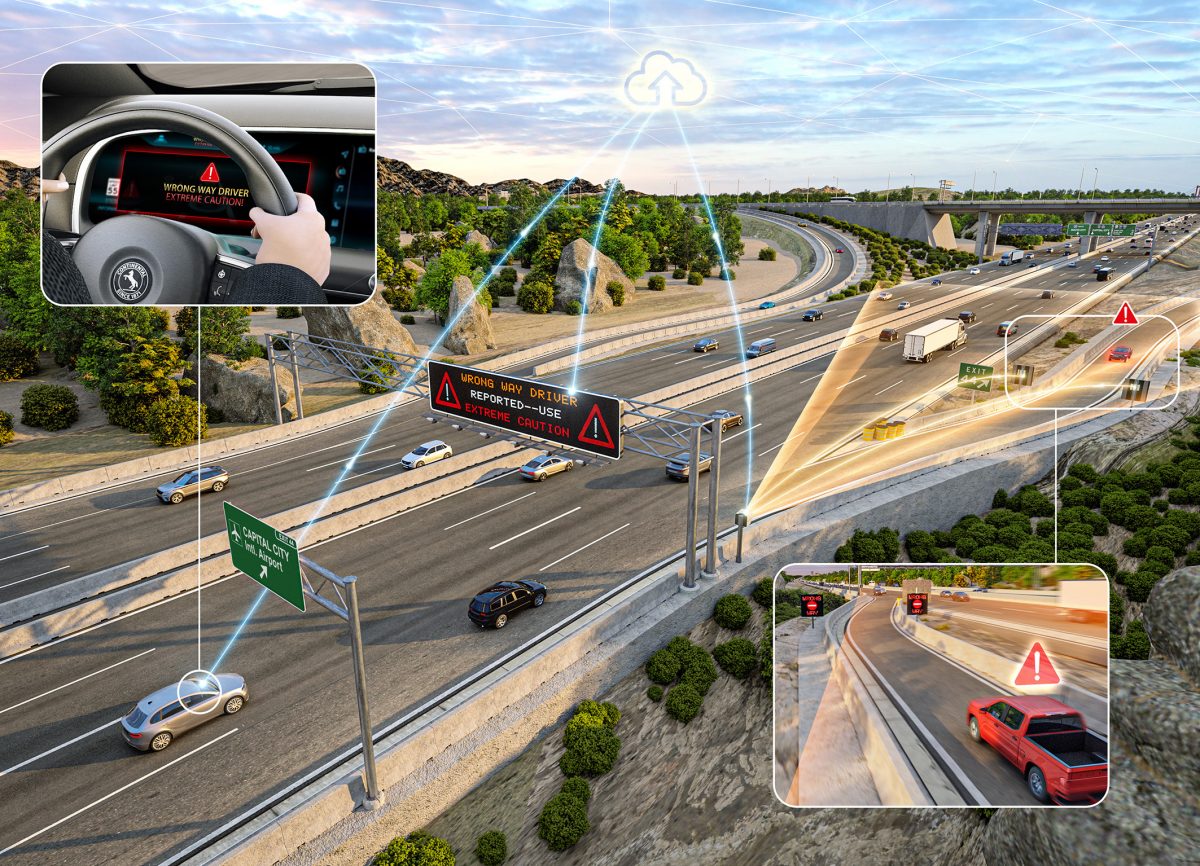 From cars to traffic lights: Sensors and surveillance systems are set up to improve safety

Part 2: What is your test formula and why?