The model Y made in China was launched in January 2021. In August, a cheaper version called the Model Y Standard Range (SR) was released, and the monthly sales of the Model Y are higher than those of the model. For months 3.

According to CBIRC, 46% of the 209,441 Tesla Chinese-made vehicles registered during the first 10 months were provided by Model Y. 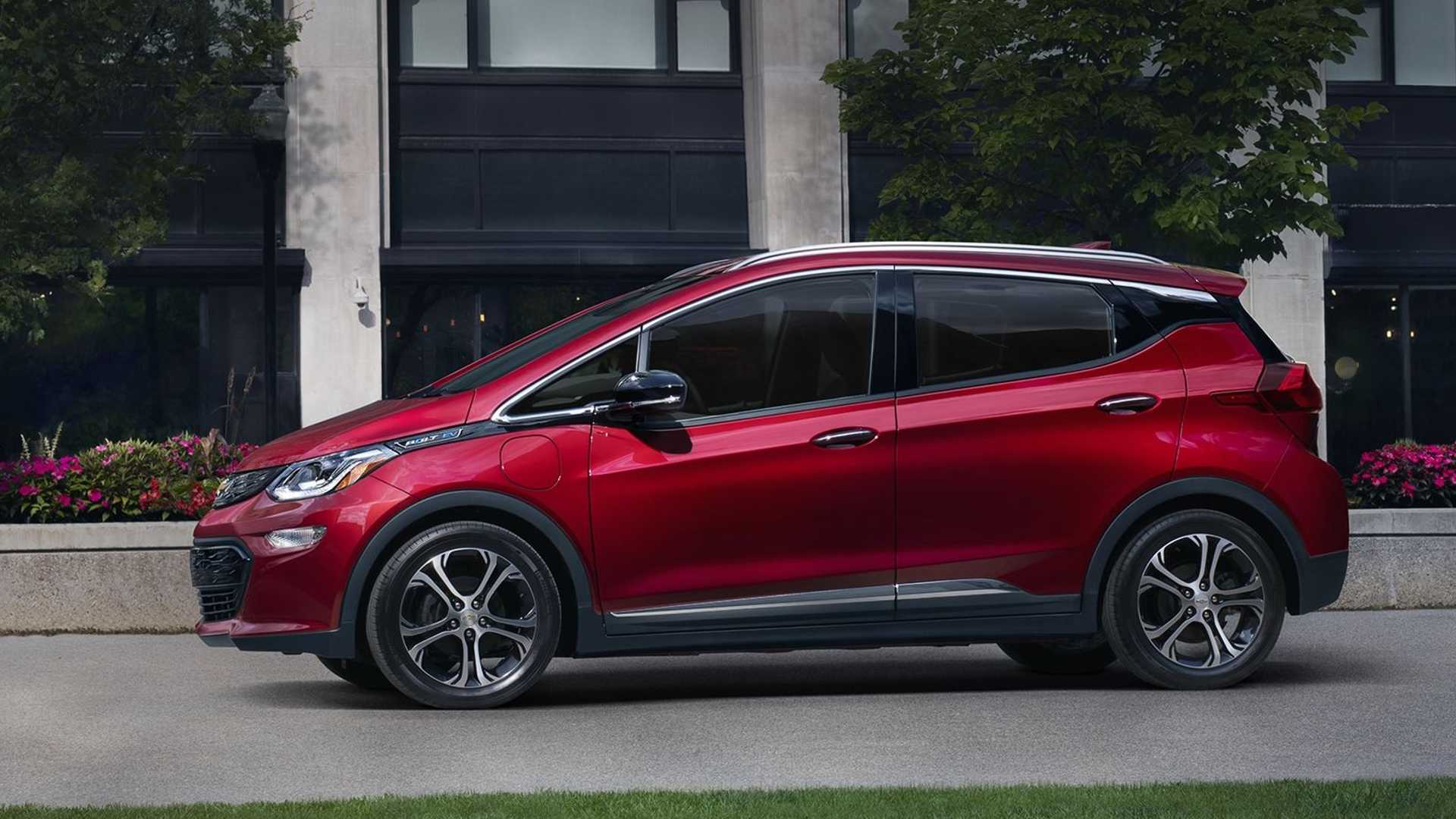 Does a Chevrolet Bolt EV battery recall cost more than $ 11,000 per unit?

Rivian (RIVN) is unveiled at a valuation of about $ 70 billion and aims to reach 1 million EV volumes by 2030.