Tata Motors announced on Sunday that it sold 41,587 vehicles in the Indian market in April, a 66% year-on-year growth compared to the same month last year, which recorded 25,095 units. Homegrown automakers also said internal combustion engine-powered passenger cars grew 60% last month at 39,265 units, compared to the 24,514 units recorded in April 2021. Tata Motors claimed 300% growth. The car brand claims to have sold 2,322 units in April 2022, but only 581 units were sold in the same month of the previous year.

Tata Motors sells a wide range of passenger cars in various segments such as hatchbacks, sedans and SUVs. Automakers also sell cars with both internal combustion engines and electric powertrains. While in a vehicle segment powered by an internal combustion engine TiagoWhen Nexon Some of the most popular models in the electric car category, Nexon It is the best-selling car in India.

Tata Motors owns a significant amount in India’s ICE passenger car segment and holds an approximately 90% market share in the Indian electric vehicle market. Automakers are now aiming to significantly increase their market share in both the ICE and EV segments. The car brand unveiled the upcoming electric car Avinya in the form of a concept. This happened a few weeks ago after announcing another electric vehicle concept, Curvv.

What happens when the 18-wheeled vehicle becomes flat? 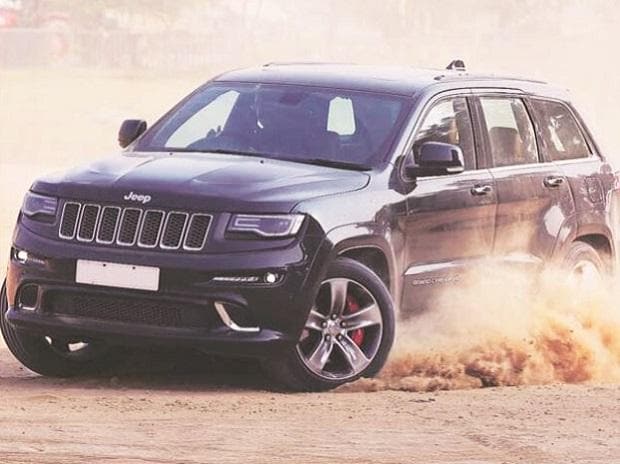