Steelbird, a manufacturer of helmets and riding accessories, has announced the launch of two new riding gloves that allow riders to perform touchscreen operations without removing them. The new riding gloves are offered in both full-finger and half-finger forms.

Manufacturers claim that these riding gloves are touch screen friendly.

They are claimed to provide a significant amount of protection to the rider while riding a motorcycle or scooter. Full-finger riding gloves come with a cushioned palm rest and non-slip fabric, which manufacturers claim in their release to improve grip.

Steelbird claims that these gloves have received a lot of attention in detail. According to the company, a breathable mesh fabric is used inside the gloves to increase air circulation and breathability.

Porsche Vision Gran Turismo is an electric concept of 1,000 horsepower

How to make a greener car 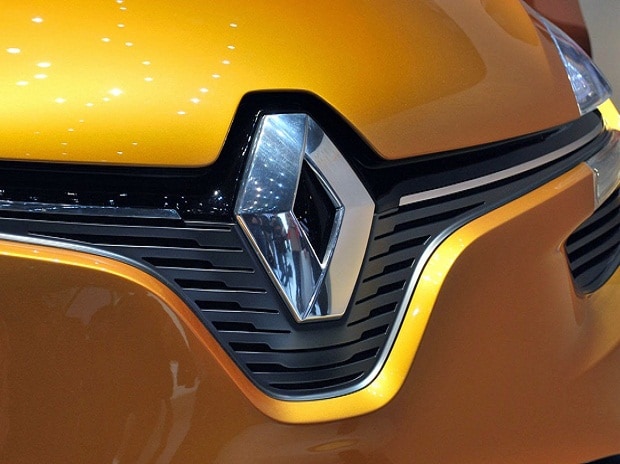 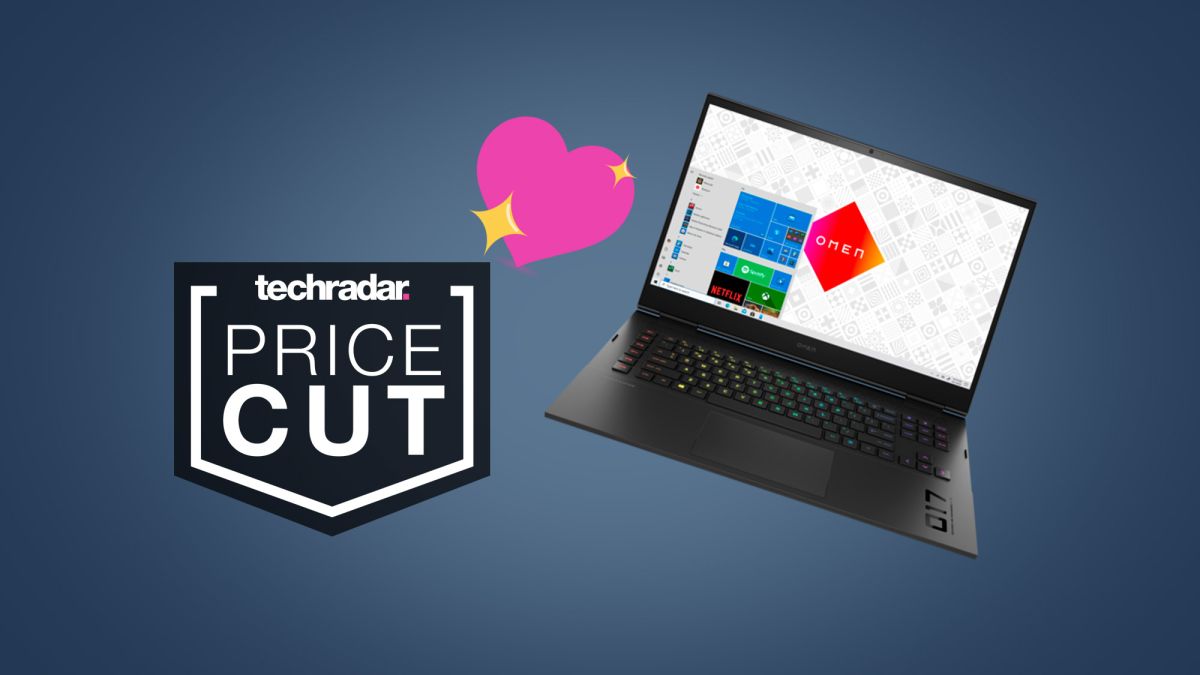