“Last year was already a very special moment after a few months off, but now there are already so many people. Let’s see what happens.”

Takamoto Katsuta, who led Finland last year, literally slipped off the leaderboard after suffering a dramatic spin on the first Rinkan stage. He marked his fourth fastest time in shakedown and on his fourth and final run improved from his eighth fastest time, catching Tänak just 0.4 seconds behind him.

EUROTRASH Thursday: Action From Pologne & Burgos Plus all the Other Cycling News 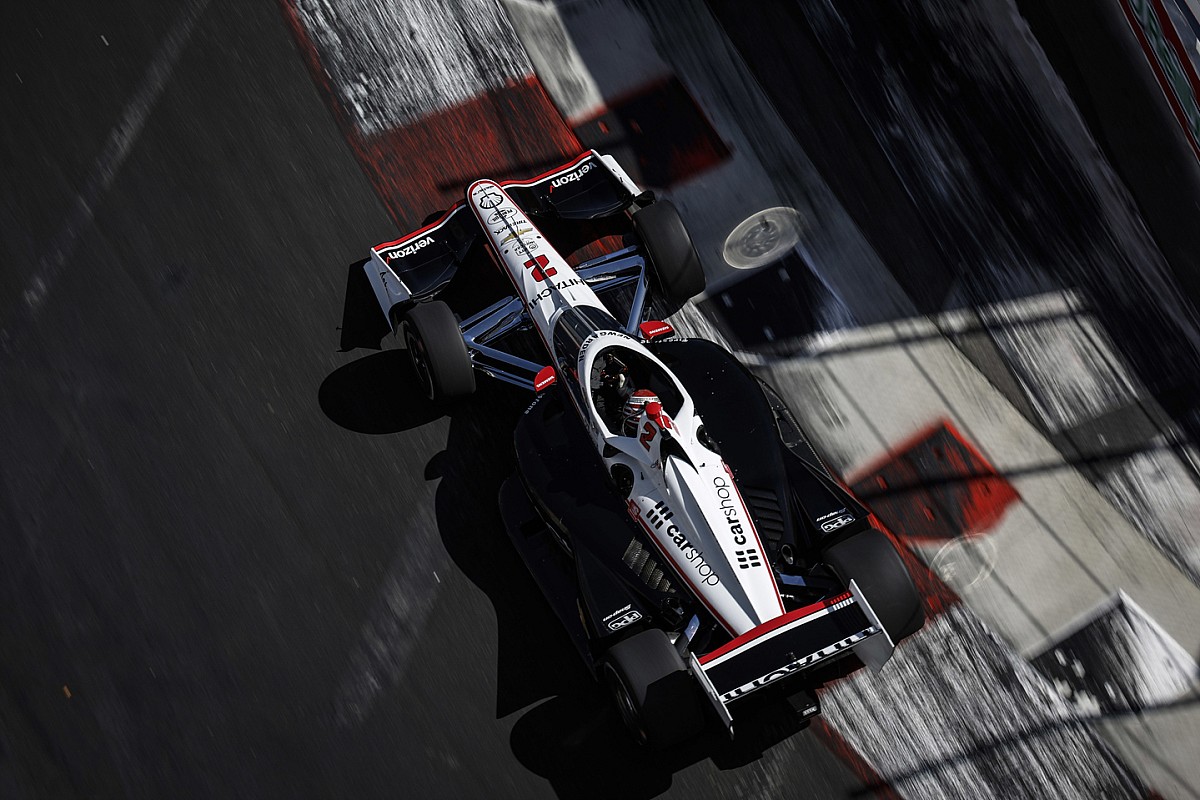