Rivian, a US electric vehicle startup, has just begun offering its customers the first version of the R1T pickup truck. Like many start-ups in the EV space, Rivian has decided to list it as a public company to raise funds as it strengthens its production and supply network. Unlike EV players such as Polestar, Quantumscape, and ChargePoint, which chose to list through special purpose acquisition companies (SPACs), Rivian has sought its own IPO. This requires the company to submit to the SEC a document detailing its financial information and business model.

The latter revelation is particularly interesting, as pointed out by Motor Trend. Rivian believes that in 10 years, it can earn up to $ 15,500 per vehicle through a burnt-in subscription service. This reflects a tendency towards subscriptions rather than ownership, which has already emerged in the automotive industry and is already commonplace elsewhere, especially in the entertainment industry.

The subscription service offered by Rivian is categorized as $ 10,000 for 10 years, or about $ 83 per month for semi-autonomous driving capabilities. Rivian says it plans to provide the model with a Level 3 autonomous system that will allow owners to take their eyes off the road in certain scenarios while the vehicle is processing driving tasks. .. In addition, Rivian expects to earn $ 5,500 in 10 years through additional services such as infotainment, connectivity and diagnostics. That’s about $ 46 a month.

Subscription services are already beginning to spread throughout the automotive industry. In particular, Tesla’s Level 2 Full Self-Drive option can be purchased alone for $ 10,000 or subscribed for $ 199 per month (for buyers who have selected the company’s now obsolete extended autopilot option. $ 99).

General Motors also offers Supercruise, a Level 2 autonomous system, as a $ 25 monthly subscription service. GM plans to roll out a more advanced version of this system, called UltraCruise, on certain high-end models starting in 2023, claiming that it will eventually cover 95% of all driving scenarios. The monthly cost of an Ultra Cruise can be significantly higher than that of a Super Cruise.

Subscription services are attractive because they have been a continuous source of revenue for car OEMs since they first built their vehicles. It also extends the profit potential of automakers beyond the initial owner of the vehicle, allowing the service to be sold to subsequent owners throughout the life of the vehicle.

However, we still don’t know how customers will respond to the factory-embedded subscription services. Automakers and service providers need to demonstrate that these subscription services add strong value to vehicles and many appear to have semi-autonomous driving capabilities as their primary selling point. In addition, because buyers are familiar with the concept of paying licenses to use the software, they need to convince them that these services should be considered a purchase of the software. Subscribe to hardware-based vehicle features.

There is a risk that customers will refuse the subscription approach as automakers are starting to put more services behind paywalls. Many vehicle buyers are committed to the idea of ​​owning a vehicle after purchase, and may be resentful of the fact that, for example, automakers equip their vehicles with the hardware needed for semi-automatic driving. Will simply deactivate through the software up to the customer pay the required fee to unlock.

https://www.just-auto.com/features/rivian-to-offer-some-on-board-features-through-subscription-service/ Rivian offers several onboard features through its subscription service

Second driver killed by airbag inflator from ARC in Tennessee

Kia India will drive with Sonnet Memorial Edition for sale at 10.79 rupees 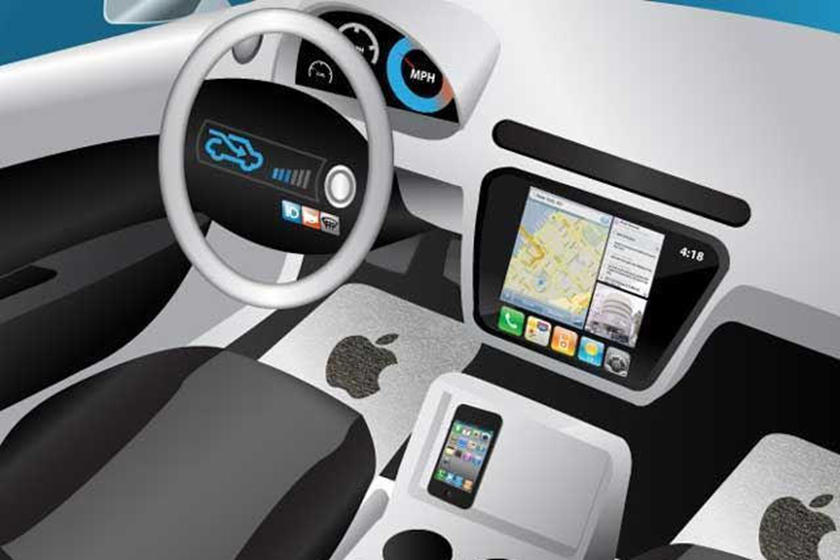 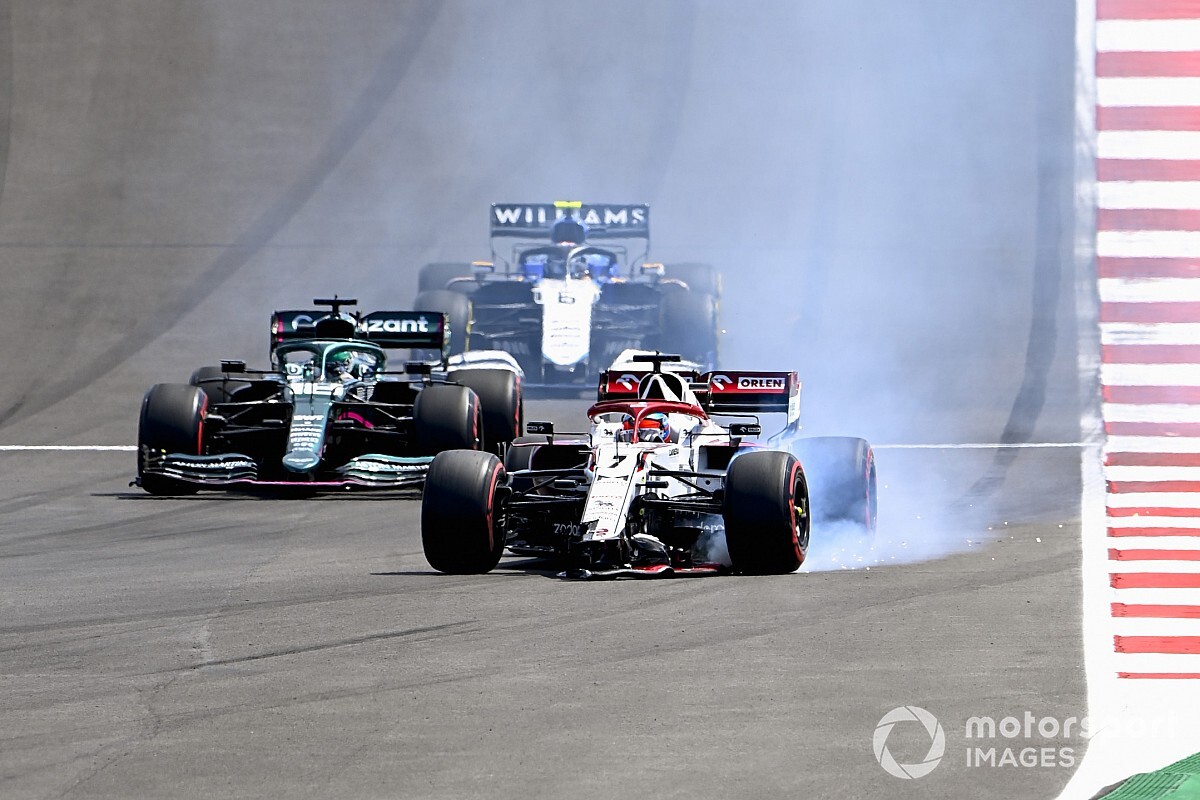 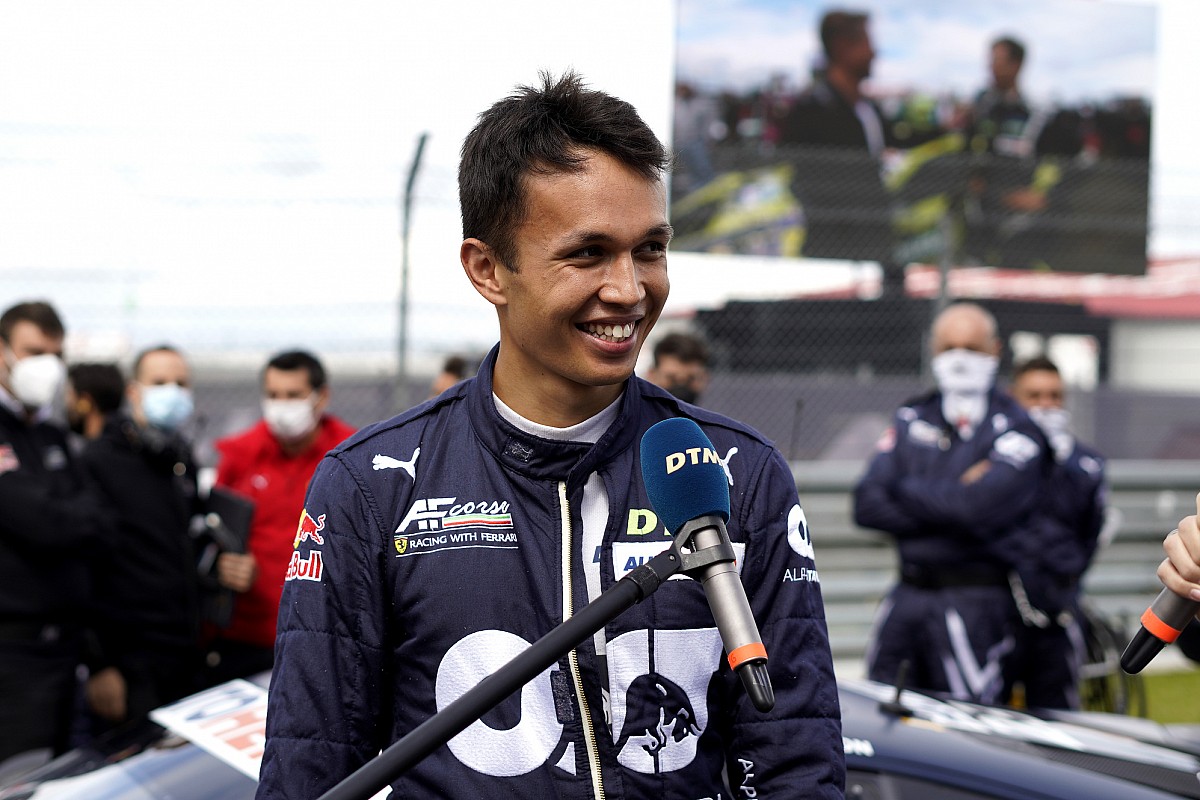