The Porsche Penske Motorsport Team will send the new Porsche 963 to aim for an overall victory in the world’s largest endurance race. Starting in 2023, two of the hybrid LMDh prototypes will be available at both the FIA ​​World Endurance Championship and the IMSA WeatherTech SportsCar Championship.

Introduced today (Friday, June 24th) in Goodwood, England, the racing car will fly in the typical Porsche Motor Racing colors white, red and black. In the cockpit of a 500 kW (680 PS) racer, experienced and championship prototype drivers are paired with veteran specialists from Porsche’s Works driver team. Porsche Penske Motorsport is preparing for these missions in two places. A branch of Mannheim (Germany) is in charge of the FIA ​​World Endurance Championship, and vehicles for the IMSA WeatherTech SportsCar Championship are being prepared in Mooresville, North Carolina, USA.

“After the 7,889km test in the first half of 2022, we’re on a very good path, but we still have something to do before the start of next season,” said Motorsport Vice President Thomas Rodenbach. I will outline it. “Our new Porsche 963 should carry on the legacy of legendary models such as the 917, 935, 956, 962 and 919 Hybrid. We are confident that we can be in the right position when it comes to technology. We have also created a relevant team structure to win the thrilling competition between many manufacturers and different concepts. “

The official race debut of Porsche 963 will be held in January 2023 at the 24 Hours of Daytona in the United States. Meanwhile, the FIA ​​WEC has opened the door to testing as part of this year’s World Championship race. Porsche Penske Motorsport is aiming for a non-competitive dress rehearsal in the final round of the season in Bahrain this November.

“In the last few months, the Porsche Motorsport and Team Penske staff has grown into an efficient and dedicated team, the Porsche Penske Motorsport Team,” said Factory Motorsport LMDh Director. Urs Kuratle praises. “The four factory cars have a strong driver crew. The collaboration between longtime tire partner Michelin and chassis maker Multimatic works perfectly. The Porsche 963 should be homologated this fall. Until then, I’d like to take the test drive further and gain additional insights. I can’t wait for my first outing. “

Experienced drivers Kevin Estre (France), Michael Christensen (Denmark), Andre Rotterer (Germany), Laurens Vanthoor (Belgium) have been selected for the World Endurance Championship and IMSA WeatherTech SportsCar Championship races. , Matt Campbell (Australia) is included. ), Mathieu Jaminet (France), and experienced sports car drivers Dane Cameron (USA) and Felipe Nasr (Brazil). Frederick Makobietsuki played an important role in the early stages of development. During the deployment in Weissach in January, the French drove the first meter of the Porsche 963 and also turned the first lap of the simulator. Other drivers will be announced at a later date, including endurance races at Daytona, Sebring and Road Atlanta (Petit Le Mans).

Porsche Penske Motorsport is based in Mooresville, NC and Mannheim (Germany), preparing a total of four 963s for the world’s most important sports car races. The WEC facility in Baden-Württemberg, Germany, is the former Porsche Center for Penske Automotive and is built to state-of-the-art standards. Data exchange between the three high-tech centers of Porsche Penske Motorsport takes place in near real time. The WEC team will move to Mannheim grounds this fall.

Jonathan Diugid is the Managing Director of Porsche Penske Motorsport. “Expectations are very high,” admits Americans. “Not only from the general public, but also from Porsche and Team Penske, who co-authored a great motorsport chapter in the past.” Diuguid and Travis Law (Competition Director) directly oversees both FIA WEC and IMSA programs. And manage and lead the global Porsche Penske Motorsport team. The day-to-day work of the FIA ​​WEC team is led by Bernhard Demmer (general manager) and Francis Schammo (team manager). Joel Svensson (Team Manager) will be responsible for the IMSA Championship in North America.

Compliant with LMDh regulations, the Porsche 963 is based on the LMP2 category chassis. This newly developed vehicle chassis is supplied by Canadian high-tech company Multimatic. Bosch, Williams Advanced Engineering, and Xtrac contribute to standard hybrid components. At the heart of the powertrain is the 4.6-liter V8 biturbo. The engine is based on the high-performance 918 Spyder hybrid sports car. Its DNA dates back to the RS Spyder racing car, where Porsche and Team Penske won many victories between 2005 and 2008. The new Porsche 963 design was born out of the winning 956 and 962 classics of the 1980s. The continuous lighting at the rear reflects the features of the latest 992 generation 911. The white, red and black vehicle design pays homage to Porsche’s successful racing car. And another tradition continues to live: the new Porsche 963 will be available to customers from the first year of competition. The first Porsche customer team will already announce the program within a few days. Banyaia rekindles his title bid with a sensational assembly 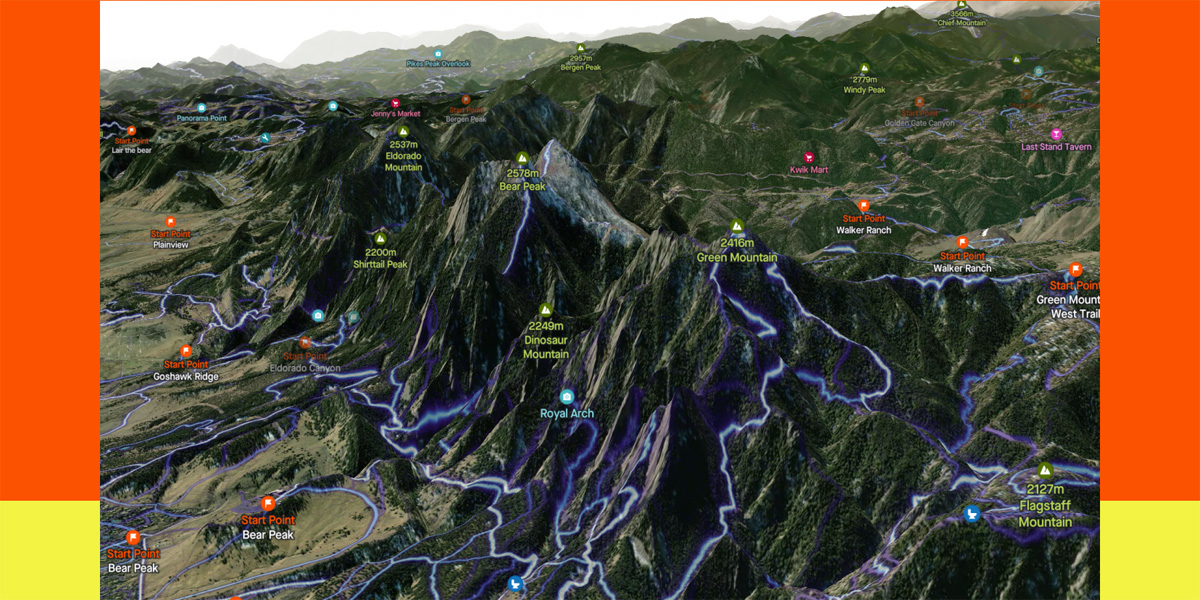 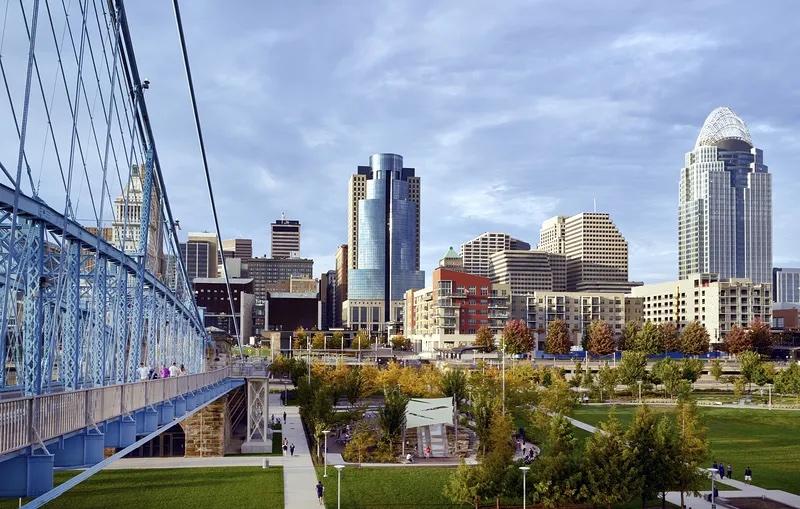