Winners of the last IMSA WeatherTech SportsCar Championship race at Lime Rock, Paul Miller Racing are looking to capitalize on their winning momentum when the series advances to Road America, the National Park of Speed.

Although a favorite with drivers and fans alike, Road America is a track that both co-drivers Madison Snow and Bryan Sellers have never won in the IMSA GTD class. The pair finished second in 2018 en route to a championship win, with Sellers taking another second place in 2019 driving with co-driver Corey Lewis.

The duo will be heading to the track for the first time in the all-new BMW M4 GT3 and will be aiming for their first Road America victory together. The Quartz Engine Oil-backed team is also looking to close out his IMSA Sprint His Cup, a championship within a championship in a race under 2 hours and 40 minutes. The No. 1 crew leads No. 27 by 212 points (from 2039 he is 1827) and he has two sprint races left in the season.

“The drivers love the track, the fans have the best all season and if we can get another win it is really special for all of us.

“Winning at Lime Rock was exceptional. I know we have the crew and drivers here to make it happen and hopefully we can do another great result.”

“Road America always provides great weekends and races for IMSA. It goes from the shortest track to the longest track in the schedule. You really have to work to even out the balance of the car throughout the lap, rather than this track is a great track for multiclass racing as it can coexist very easily with other cars on the track. We’re heading into this race with a lot of energy from our win at Lime Rock, so let’s see what we can do!”

“Road America is one of the premier tracks in the United States and one of the best cities we visit. We have some work to do to be ready to go into Sunday with the goal of finishing in 2019. Hopefully we can roll strong around the track and produce a good result.” 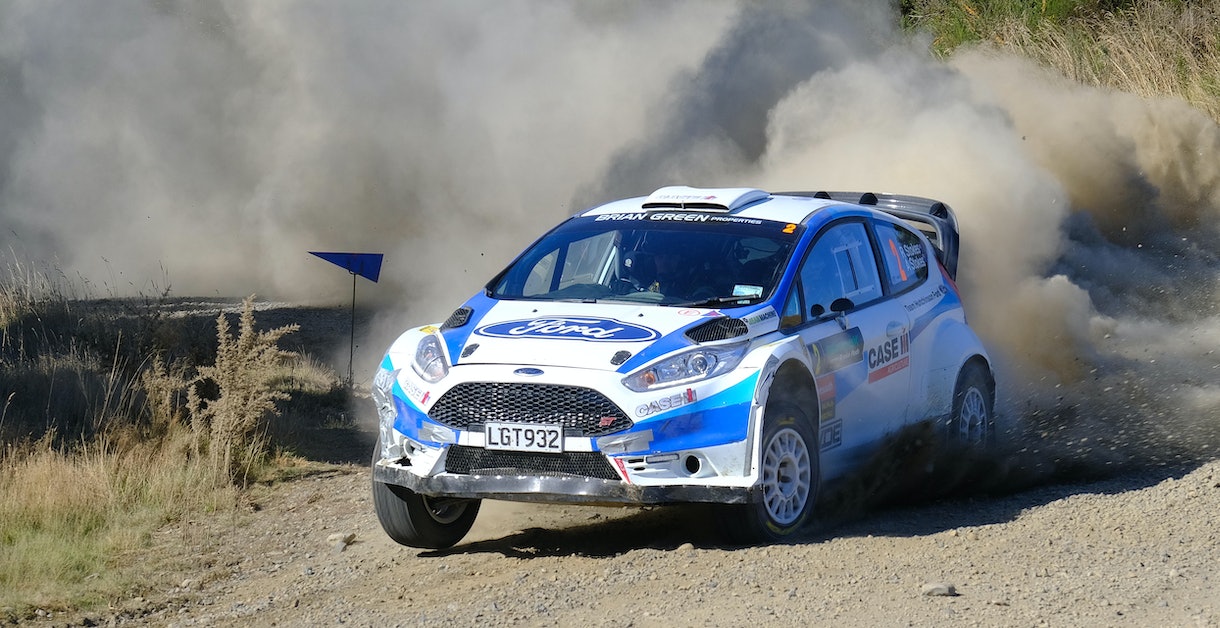 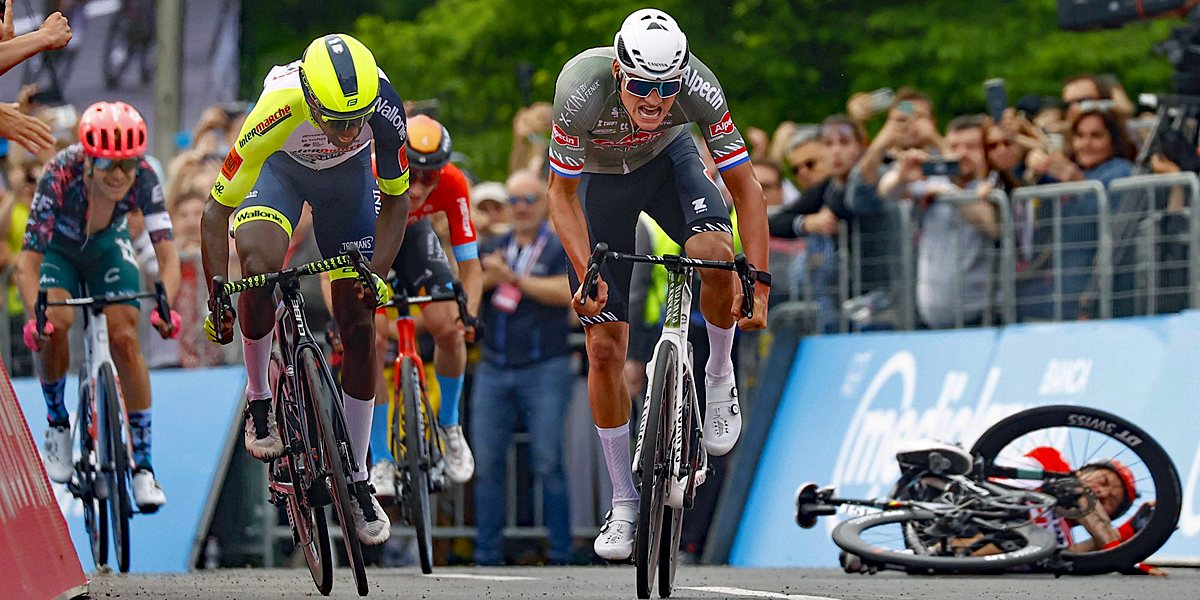 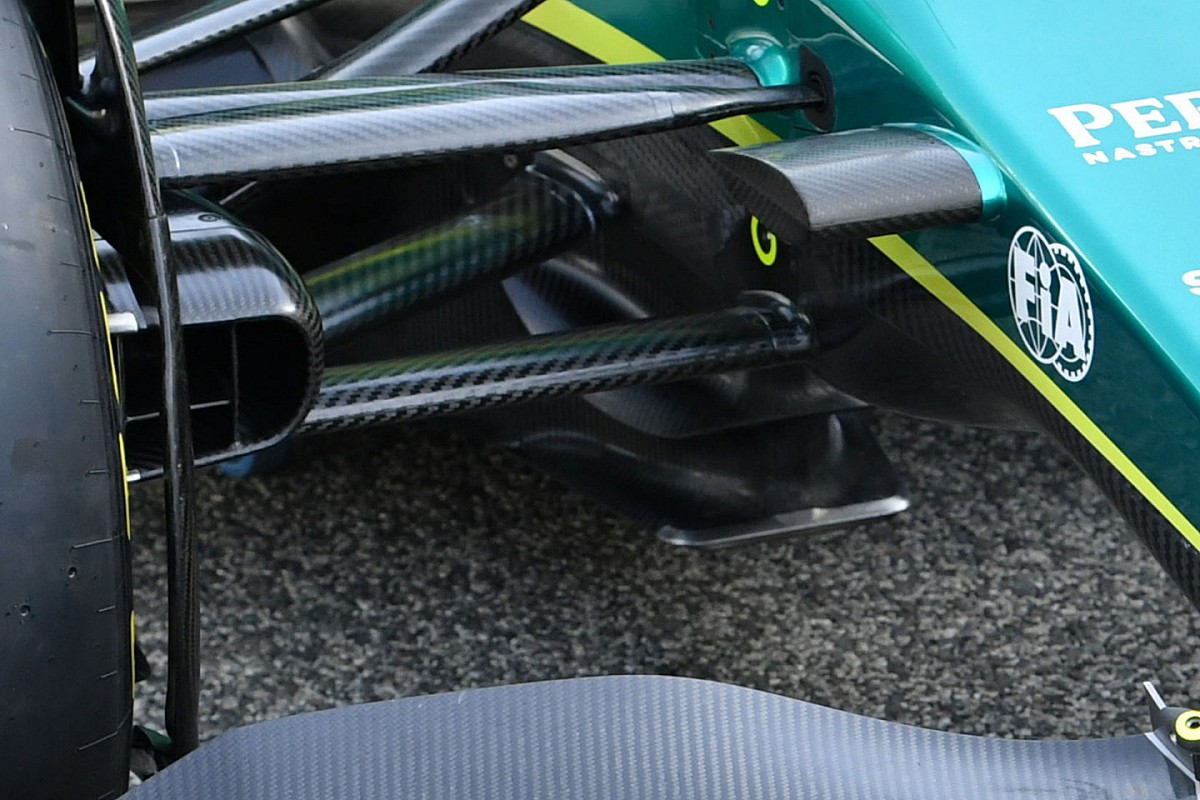