In addition, from a press release issued by Dorna:

Kevin Falcus (Agria Racing Team) won Race 2 of the Northern Talent Cup in Sakusen Ring. This is because the top two players in the cup ranking became their second match in a few days. Title leader Rossi Moore (Farium Next Generation Riders) crossed the line first, but the Hungarians crossed the track limit on the final lap and crossed the Falcus line to win second place. Lenoxx Phommara (Team Phommara) came from 8th place on the grid to reach the first dry podium of the season.

In Sakusen Ring, 17 riders fought in the top group from off, and despite starting from the outside of the second row, Farcus took the lead again in the early stages, another attractive NTC in scorching conditions. It was a race. The leads changed from lap to lap, but turns 1, 12, and 13 served as the main action areas, but consistently two were Farkas and Moor before the freight train. And, as expected, the fight for victory went down to the last lap.

Upon exiting the famous waterfall section, Moore headed for the inside line, but overtook Falcus and challenged the green. Moore was able to cross the line on P1 because he delayed the brakes on turns 12 and 13, but the track limit was exceeded and the number 92 was demoted and Falcus was promoted to P1. This is the second victory of the year.

It’s all from two sensational races in Sakusen Ring! Next to the NTC Rider is a short trip to the TT Circuit Assen. Again, take part in the MotoGP ™ paddock at Speed ​​Cathedral on the weekends.

PEZ goes to the movie: Preparing for races all over America 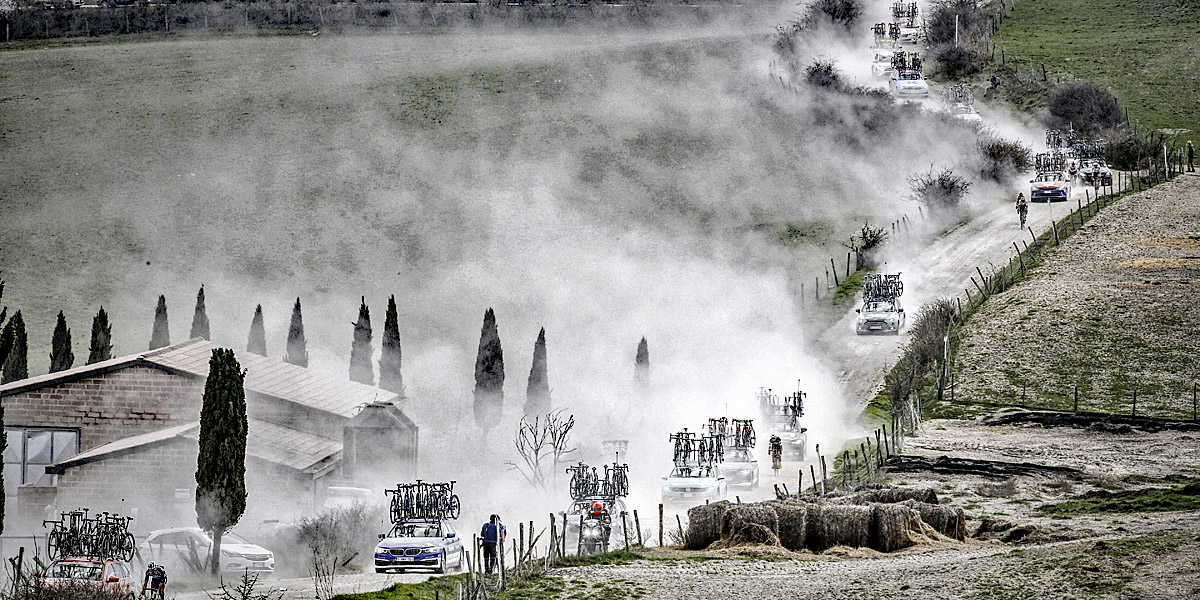 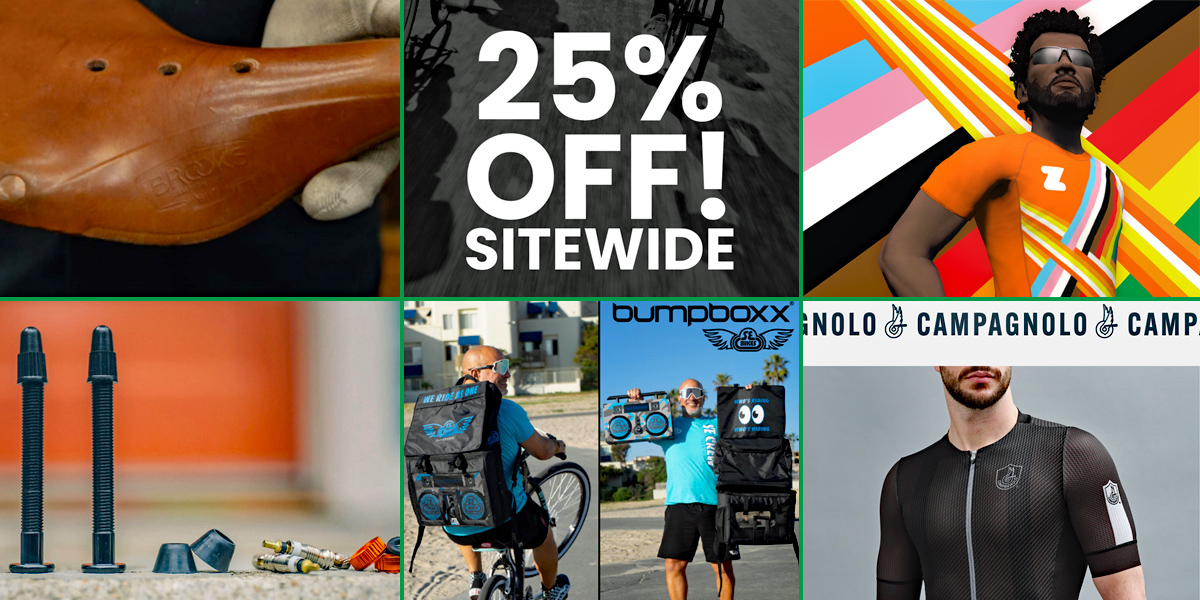 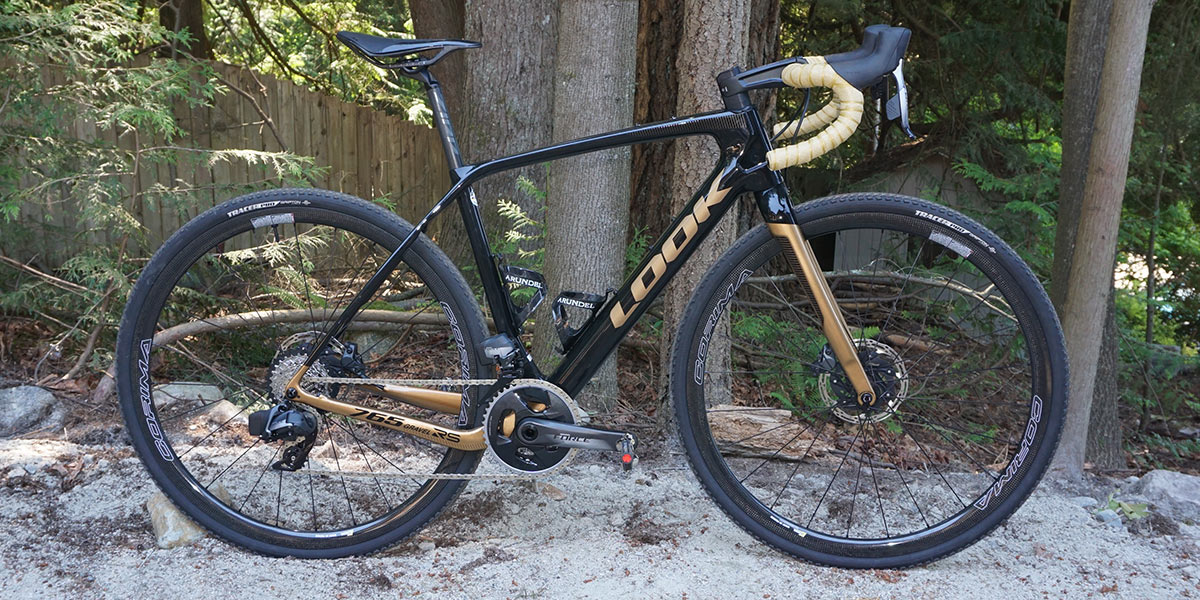