Shanghai (Gas Goo)- NIO unveiled the first C sample of a SiC (Silicon Carbide) electric drive system that was rolled off the production line on June 22nd. According to the company, C samples are used for craft testing and verification and manufacturing procedures.

By using SiC material, the electric drive system is lighter, more compact and operates more efficiently. For electric vehicles (EVs), this material can be applied to inverters, on-board chargers, fast charging piles, and other facilities. Due to these merits, many EV manufacturers are actively introducing SiC-related technologies.

As a product based on NIO’s second-generation electric drive platform, the mass-produced version of the SiC e-motor system will be first adopted in NIO’s first sedan model, the ET7.

Launched at NIO Day 2020 in Chengdu, the ET7 is equipped with a 180 kW permanent magnet motor on the front and a 300 kW induction motor on the back. The maximum output is 480kW and the peak torque is 850N ・ m. The zipper can be tightened at 0-100km / h within 3.9 seconds and has a braking distance of 100km / h to 33.5 meters. Boosted by the application of a second generation high efficiency powertrain with a drag coefficient of 0.23 and a SiC power module, the energy efficiency of the vehicle will be further improved.

On May 13, the first verification prototype of the ET7 was removed from the assembly line of the JAC-NIO Advanced Manufacturing Center in Hefei, indicating that the flagship sedan has entered the production debugging stage. The ET7 will be delivered from the first quarter of 2022. NIO has announced plans to open the battery replacement station to other electric vehicle manufacturers. 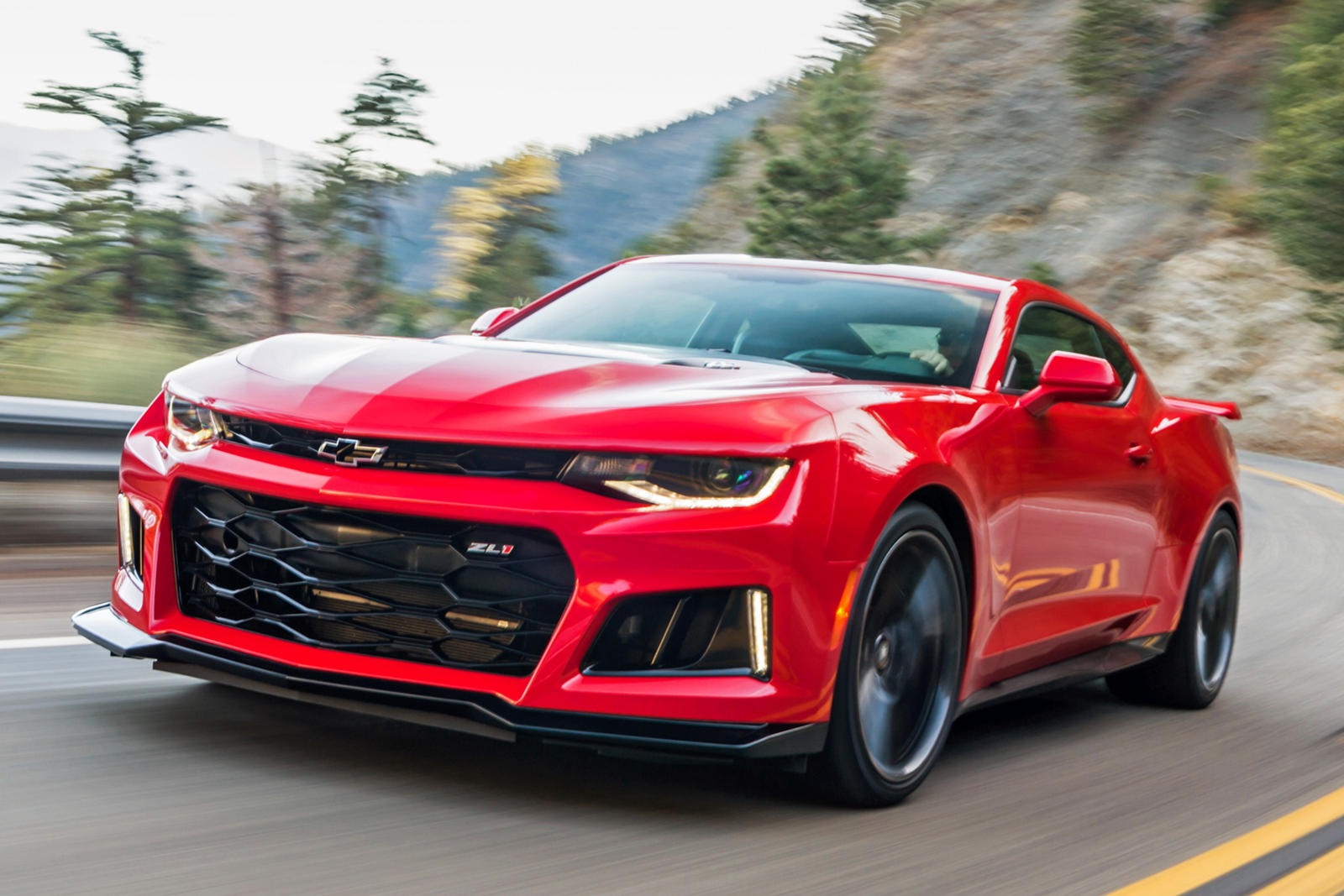 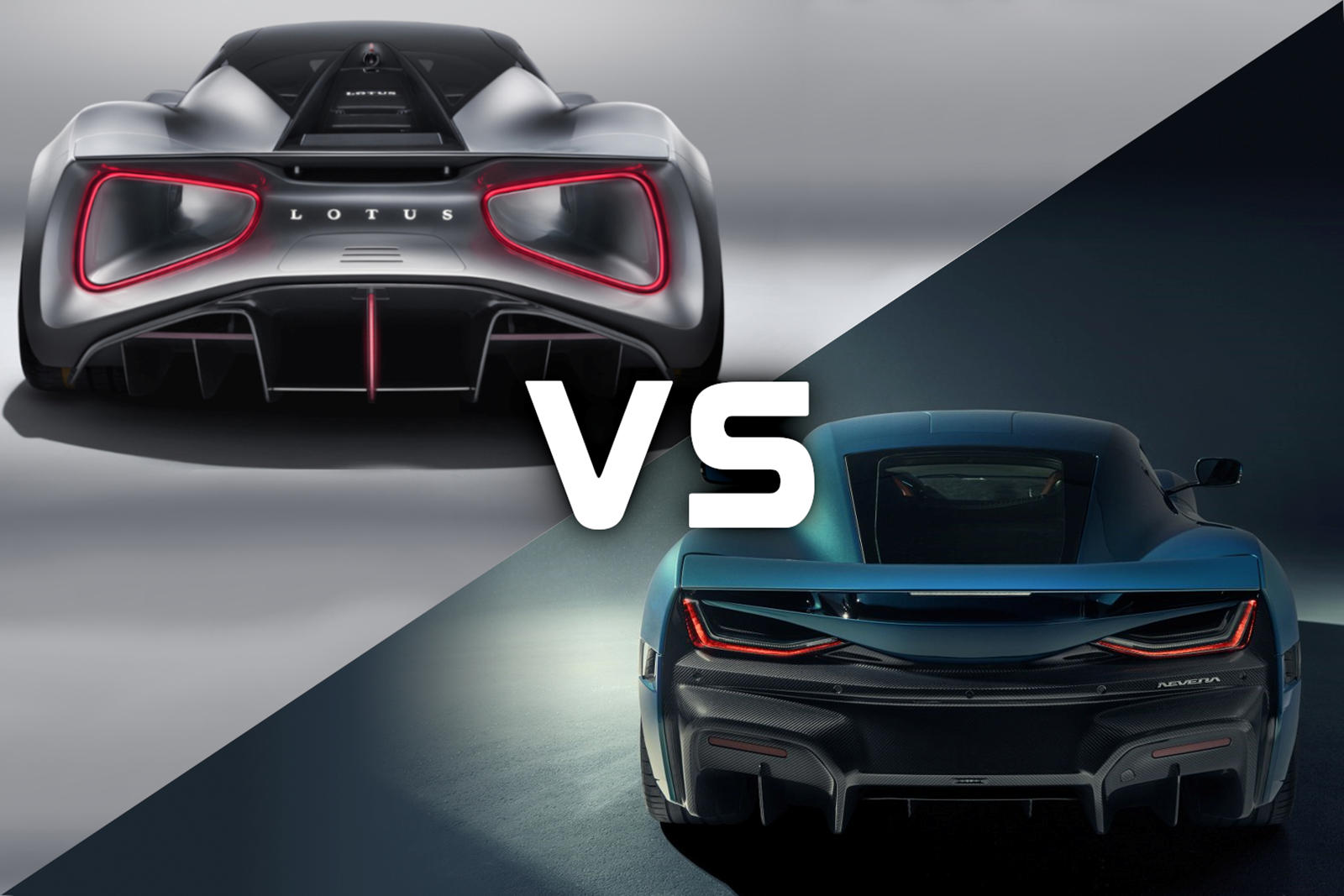