According to the NIO Power 2025 project, which began in early July, Chinese EV startups are aiming to deploy 4,000 battery replacement stations around the world, 1,000 of which are outside China.

By the end of September 2021, automakers had deployed a total of 517 battery swap stations in China, of which 316 were launched since the first NIO Power Swap Station 2.0 went live in mid-April 2021. ..

As announced, there are about 30 automakers in China, including NIO, BAIC BJEV, SAIC Motor, Geely Auto and GAC Group, which utilize the battery replacement business. With the new collaboration with Unisun Energy, NIO will set itself apart from other companies as it is the first to introduce such a large distributed solar power plant.

How Selmo adopts the "European" mindset

James Bond's favorite car, Aston Martin, is aiming to move to an electric car and has revealed plans 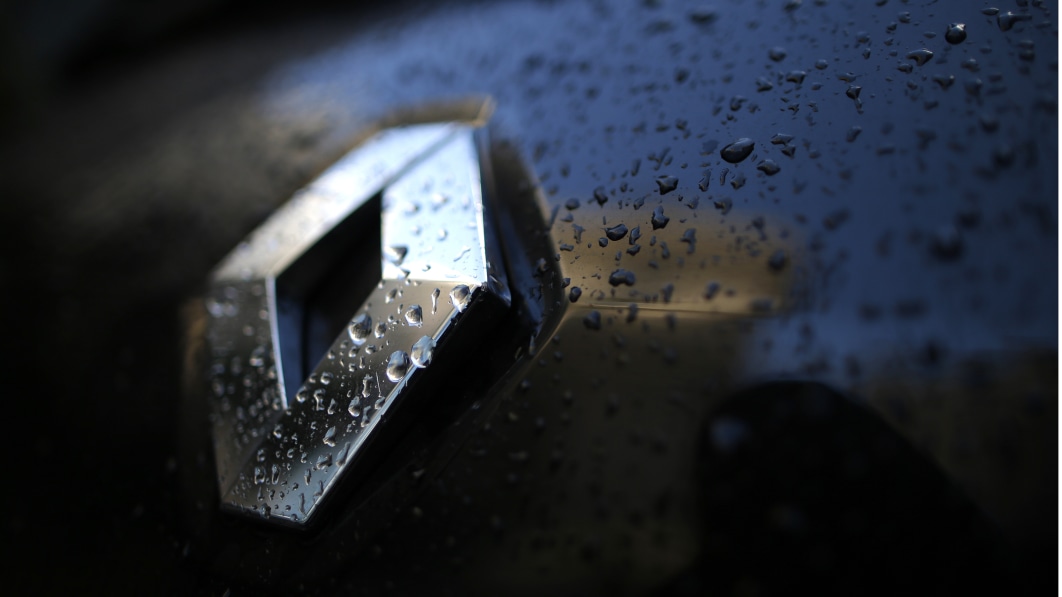 Charged EV | How to Accurately Simulate a Battery, From Detailed Electrodes to Pack Thermal Management Scales 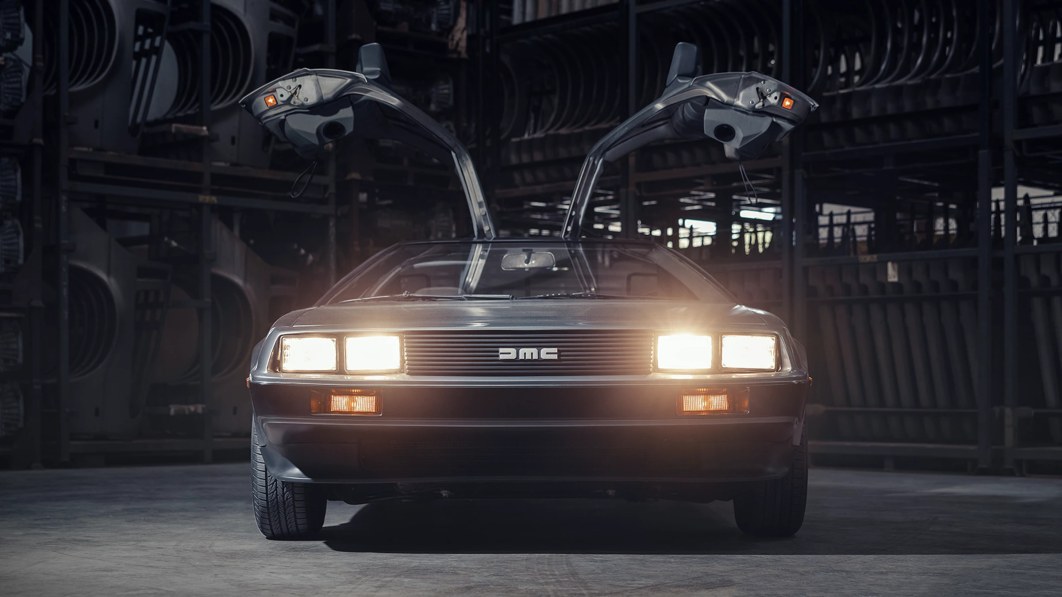