Urban autonomous driving capabilities present very high requirements for the environmental model used. On the sensor side, the industry is moving towards using high resolution sensors to get the data they need at a sufficient level of detail. Traditional algorithmic techniques for sensor fusion reach their limits in these situations. Dynamic grids, on the other hand, can process high-resolution sensor data from devices such as radar and laser scanners at the raw data level. It is also possible to use a camera with semantic segmentation. As a result, the system provides a self-consistent environmental model that accurately and robustly detects dynamic and static objects in the vehicle environment. In addition, the algorithm estimates free space to identify driving areas or parking spaces. This algorithm runs in real time on the CPU of the car and is implemented according to ISO 26262. 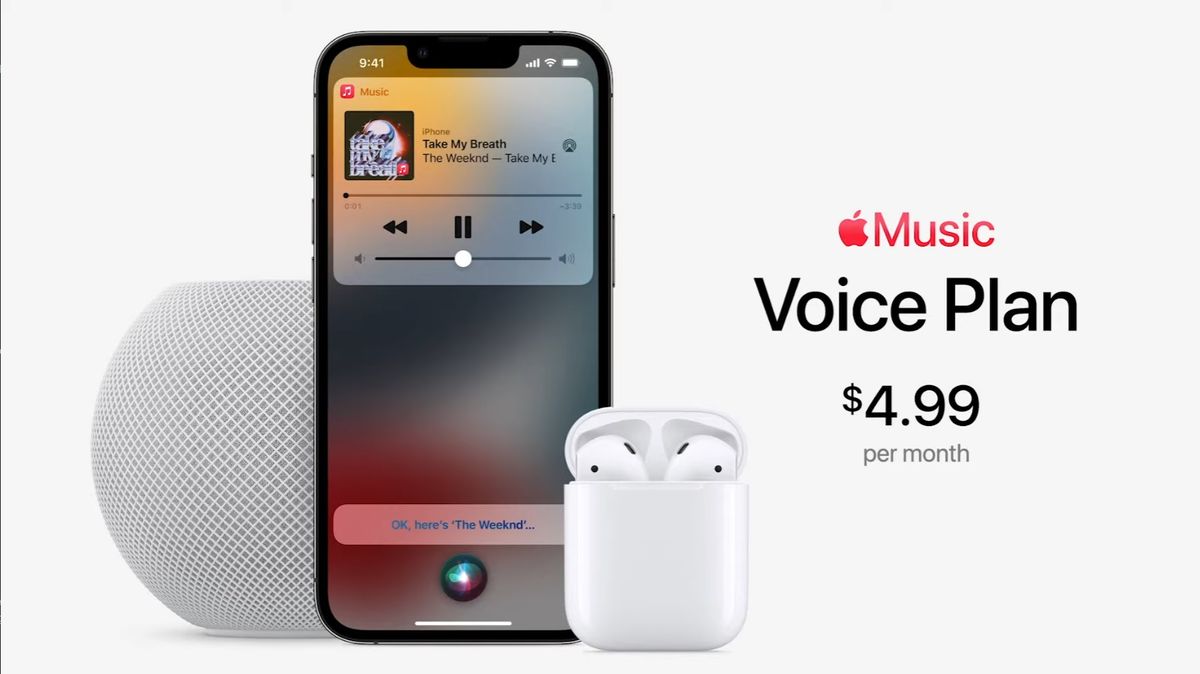 Apple Music Voice Plan: Everything We Know (And What We Don’t Know) 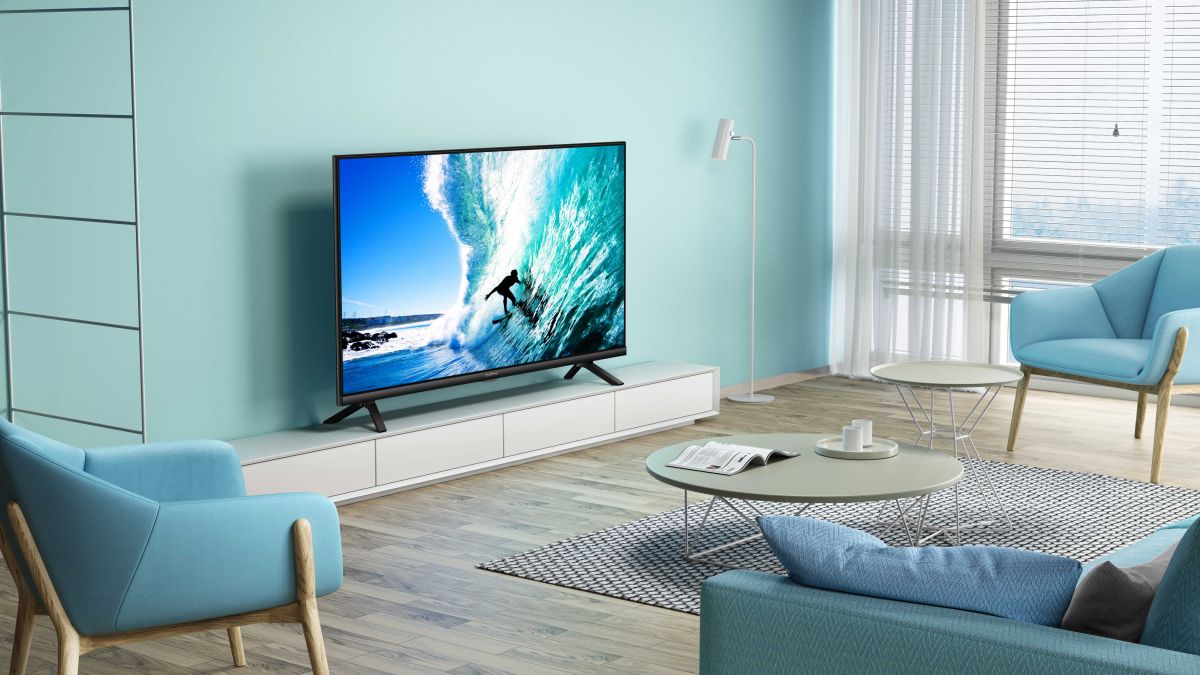 Air New Zealand has begun to weigh passengers, and boys, this may be embarrassing