The Michelin Group has appointed Gagan Giottosin as president of Michelin Africa, India and the Middle East. He is based in Pune, India. Gaganjot Singh is the successor to Marc Pasquet, who has been called to other divisions of the Michelin Group.

During his ten-year career in Michelin, Gaganjot Singh has played a variety of leading roles in finance, sales and other commercial functions in Asia, Africa and Europe. Since 2019, Gaganjot has been a global business model leader for large fleets within the long haul business line. From 2016 to 2019, he was Managing Director of the Southern African Customs Union (SACU), Angola, Zambia, Zimbabwe, Malawi and Mozambique. In 2012, he joined the Michelin Group of India as Chief Financial Officer of India.

Early in his career, Gaganjot, before joining the Michelin Group in 2012, was involved in a variety of financial, purchasing and logistics features, including GlaxoSmithKline and PepsiCo, including his final role as CFO of Indian coral van construction products. Has held various leadership positions in the company.

Eliminate the prejudice of artificial intelligence found in self-driving cars 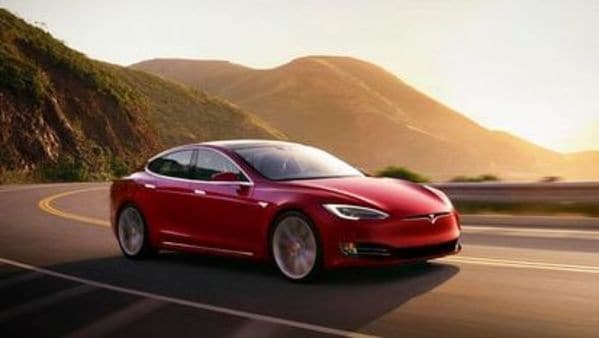