Japan’s largest automobile manufacturer Suzuki Martis India (MSI) announced on Friday an investment of Rs 11,000 in the first phase of a new facility at Sonipat. Haryana..

The company said it has completed the process of allocating 800 acres of land at HSIIDC (IMT Kharkhoda in the Sonipat district).Haryana National Industrial Infrastructure Development Corporation).

The first phase of the new plant, which has an annual production capacity of 25,000 rupees, is scheduled to be commissioned by 2025, subject to government approval.

In the first stage, he added that the investment amount will exceed 11,000 rupees.

According to MSI, the site has room for capacity expansion to include more manufacturing plants in the future.

“As we move forward, more investment will be made,” Bargaba said without sharing financial details.

He said the facility would help the company meet future growth in demand.

Asked if the new plant would replace the company’s Gurgaon-based facility, Bargaba said: Gurgaon plants can only be closed if demand is not growing and no more capacity is needed. “

He said sharing long-term plans is not feasible due to the uncertainties associated with future market growth.

The company had previously suggested that it would replace its Gurgaon facility, which is facing serious congestion problems, with a new plant.

Mr. Bargaba clearly stated the matter: “It was intended, but this plant is also far behind the original plan, so we need to see how demand will grow … As a result, the dynamics have changed. “

As for current market conditions, he said, demand for entry-level vehicles is declining and it is not clear how they will develop in the future.

“What is the impact of the bottom of the car market not growing? If it starts to grow again, the market will be much larger, otherwise demand will be quite different. That is, why uncertainty. Is there? “

Asked if the new plant could be used to produce electric vehicles, Bargaba said, “it’s possible.”

Suzuki, the parent company, also established a facility in Gujarat with an annual production capacity of 75,000 rupees after starting production of Unit 3 in April last year.

All units manufactured by Suzuki Motor Gujarat Pvt Ltd (SMG) will be supplied to MSI.

Automotive majors have been working for more than two years to move manufacturing from the Gurgaon plant, which is now surrounded by residential areas.

The company’s first factory in the country is where it began its journey to India in 1983 with the deployment of its first model, the iconic Maruti 800.

With its rapid development in Gurgaon, the company found a factory in the middle of a vibrant city, making it difficult for trucks to carry raw materials and finished goods into and out of the facility.

Last year, Bhargava said the company had allocated about 18,000 rupees to the new facility.

The new plant will replace the company’s Gurga-on-based facility and is expected to have an annual production capacity of Rs. 75,000 to Rs. 100,000, he said.

(Only the headings and images in this report may have been recreated by Business Standard staff. The rest of the content is automatically generated from the syndicated feed.) 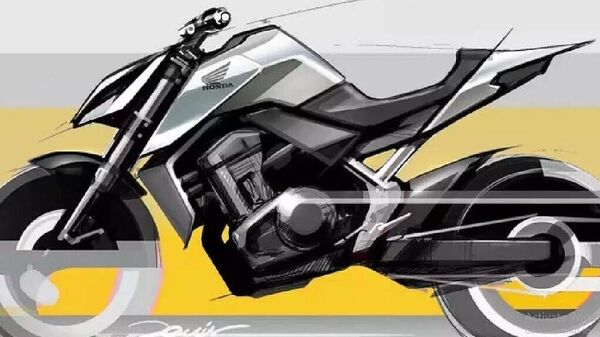 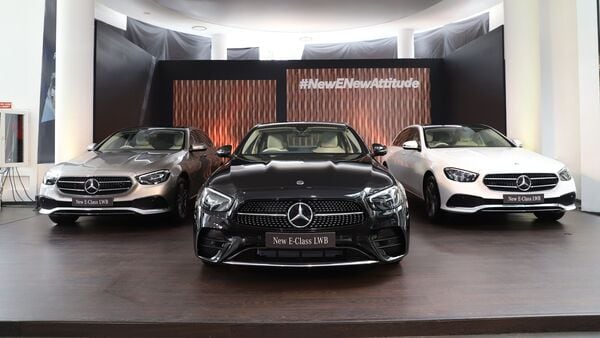