Creative Communication Agency & CO has released a very effective commercial. Helmet The safety you have to see. You might laugh at it, and with over 545,000 views in the first three days of being online, it’s easy to see why your ad went viral.

Created for the Danish Road Safety Council, this commercial takes us to a rural village in Denmark in 893, the year of our Lord. England. As he rides a reliable horse to invade the army, he sees his son running with something in his hand. As he approaches, he presents his steel helmet to his father, who ignores the gesture and puts the company into action.

“Svend, shouldn’t you wear a helmet?” Hjalmar, one of his subordinates, exclaims.

“No, it’s annoying. It makes my scalp itchy,” Svend replied, adding, “I’m a cautious rider,” and then kicked the helmet out of his son’s hand.

Of course, Svend plays today’s macho rider who refuses to wear a helmet for the following reasons: [insert non-negotiable negative helmet characteristic here]This ad is aimed at cyclists, but it’s easy to compare with a stubborn motorcycle rider. Commercials show how old this debate is, at least as old as the era of predatory Vikings.

Svend frowns at the heartfelt plea of ​​those who care about him. He has all the usual excuses, but in the end, in impatient honesty, we hear the truth: “It ruins my braid!”

His wife finally approaches the baby and lowers her feet. Pillage as much as you like, She says, But you are wearing a helmetHe reluctantly accepted, put on his helmet and immediately hit his head against the pillar. At the end of the commercial, the tagline “Helmet has always been a great idea” appears on the screen.

I encourage anyone who has “that friend” to show this video. They can be frustrating because the discussion of this ridiculous helmet can’t be left alone, but it’s still a pretty fun and compelling way to convey a message. 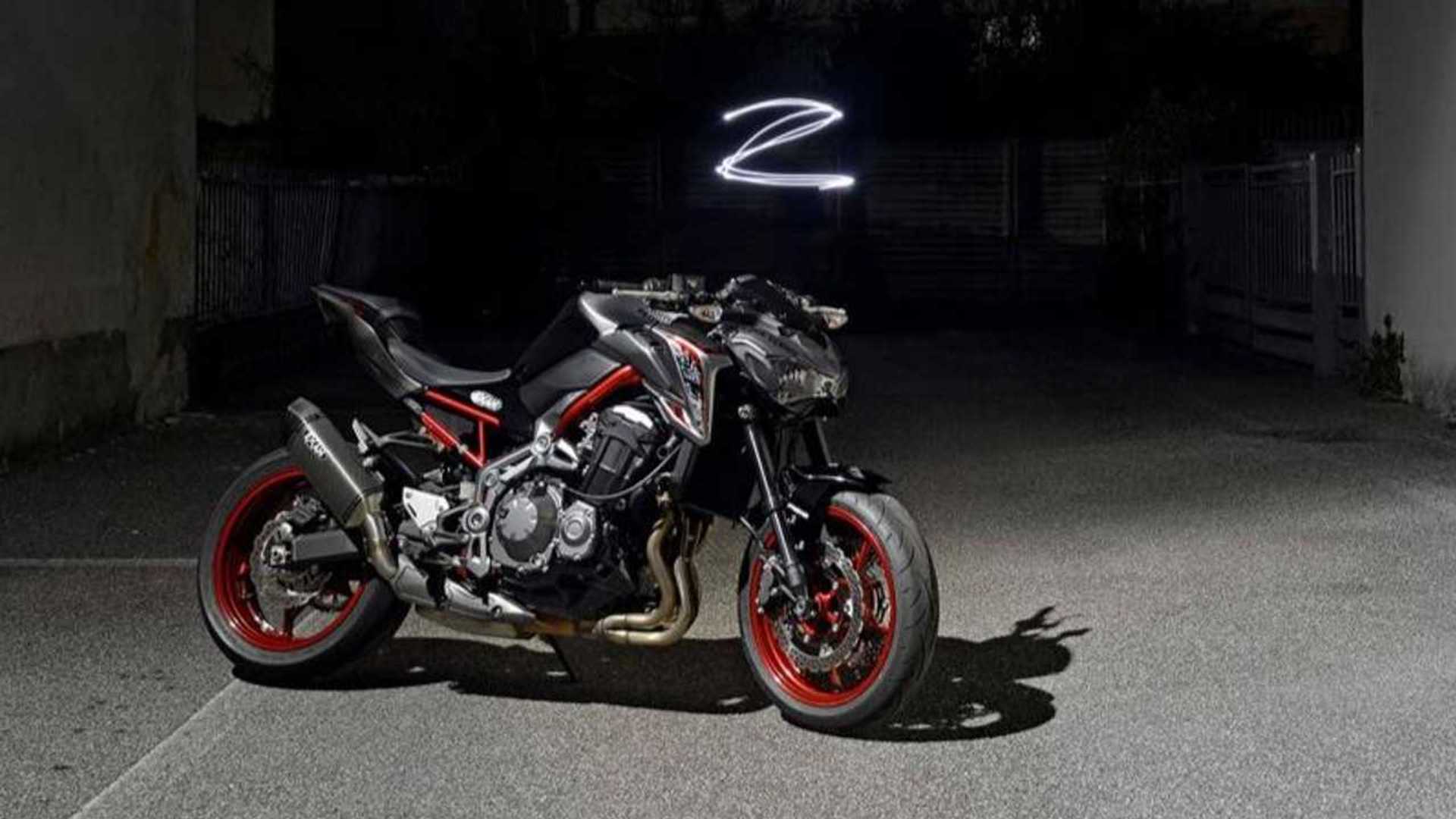