The resurgence of COVID-19 in several important auto-manufacturing districts, including Shanghai and Jilin, has affected production and market demand, revealing the registration of locally manufactured passenger cars in China in April. It has decreased. However, the New Energy Passenger Car (NEV) segment maintained its growth momentum.

According to data from the Gasgoo Auto Research Institute, the number of locally produced passenger cars registered in April dropped to 969,092. By the end of April, the market had registered a total of 5.72 million Chinese passenger cars this year.

Volkswagen, Toyota and Honda were the three most registered brands in the top 20 brands list in the first four months of total registration. BYD, Wuling, Chery and GAC Group’s Trumpchi, Tesla and Hongqi went against the declining trend as the number of registrations increased year-on-year during this period.

BYD brand models occupy four spots on the top 20 model list with registration in April. Apart from BYD model, four other models of Chinese brand have become members of the monthly model list.

Wuling Hongguang MINIEV topped both the monthly model list and January-April. Model list. The country registered 24.84% more Wuling Hongguang MINI EV in the first four months compared to the same period in 2021. Tesla Model Y, whose registrations in April plummeted year-on-year, recorded a surge of more than 240% in registrations from a year ago, reaching nearly 80,000 units only from January to April.

Despite headwinds, China’s new energy vehicle registrations also increased in April. Last month, the number of locally manufactured NEVs registered increased 58.07% from a year ago to 262,115 units, an increase of 6.4% from February results. NEV’s market share has reached 27% of the total number of registered passenger cars.

By the end of April, the world’s largest NEV market had registered over 1 million NEVs, 1,004,201, an increase of 70% compared to the same month in 2021. Of the total number of registrations, 989,827 are battery-powered electric vehicles and 48,931 are range-extended electric vehicles. NEVs registered for rent in Span accounted for 11.9% of the total number of registrations.

Tesla remained one of the top three brands in terms of annual registrations, despite sluggish performance in April. Third ranked was the last Wuling with more than 100,000 NEV registrations since the beginning of the year. However, all the remaining brands had less than 50,000 NEVs registered in the four months.

All models on the top 20 NEV list by April registration were from Chinese brands. Wuling Hongguang MINIEV was also at the top of the monthly NEV registration list, with seven BYD brand models occupying the next seven spots. There were a total of 9 models from BYD on the monthly list. Of all the models of local start-ups, the Leapmotor T03, with 5,920 registered, outperformed other models such as Li ONE, NETA U and X Peng P7.

January-April Tesla Model Y, a NEV registration list, registered 76,059 in the first four months of the year and was ranked second, while other locally manufactured Tesla models, Model 3, , Dropped from 5th to 7th place from January to March. result. The BYD model occupies two places, with Li ONE in 5th place, the best of all startup models.

In April, more than 10,000 NEVs were registered in four cities in China, with Shenzhen being the most registered, followed by Foshan and Chengdu. Four cities in Guangdong were included in the list: Shenzhen, Foshan, Guangzhou and Dongguan.

Shanghai remained a champion in terms of NEV registration for the first four months, even though it registered only a few hundred NEVs in the fourth month of this year. Shenzhen was another city with more than 50,000 NEV registrations. 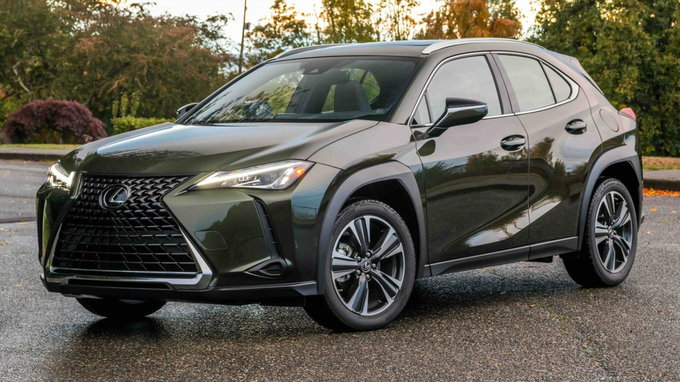 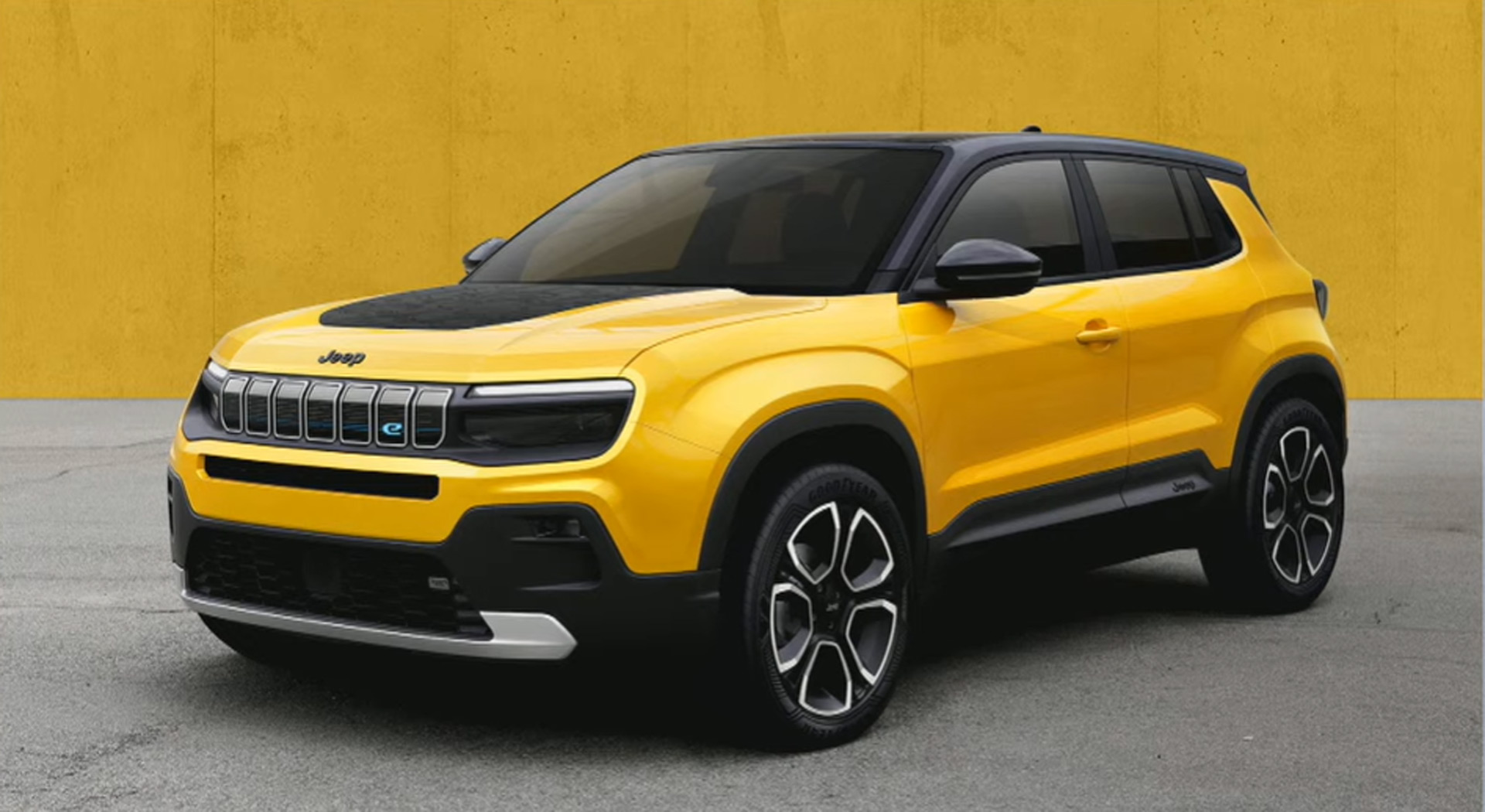 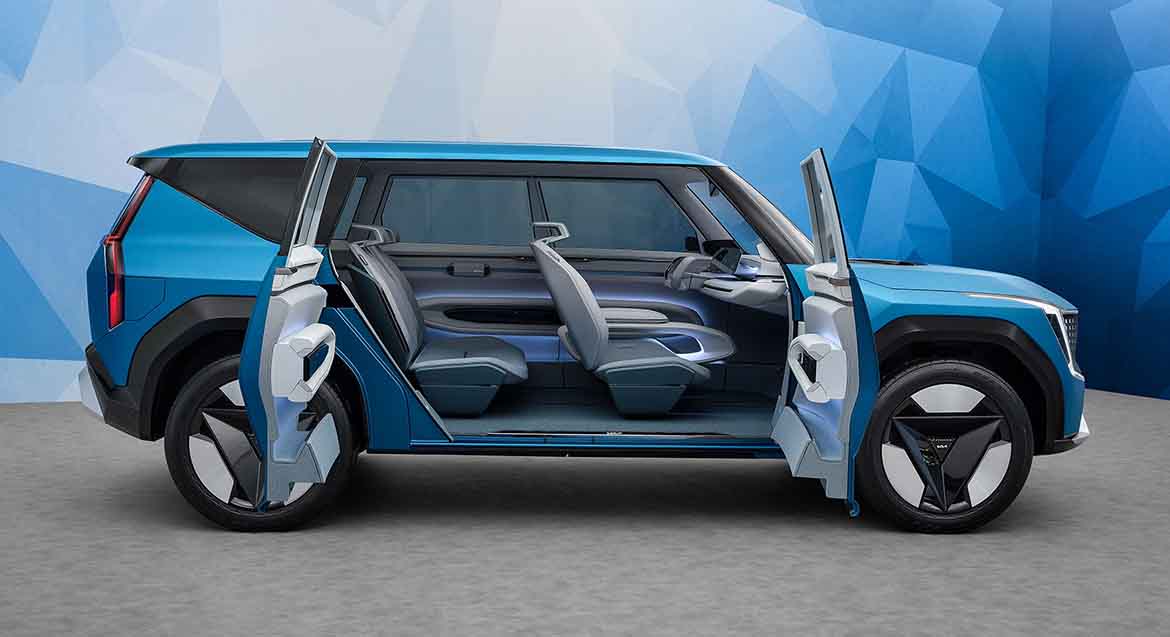