After a tough couple race in Sachsenring, Lehner did enough to maintain a healthy point advantage for the final round 2021 ADAC GT Masters eSports Championship.. At the legendary Hockenheimring, this “doubleheader” event features two feature races in addition to the usual single sprint.

The two champions showed no signs of concern towards qualifying, but probably more dangerous because of the title’s favorites.

Marco Pesic returned to the sharp edge of the grid after a “missing in action” in the middle of the season. 2021 showed a lot of expectations for young Germans, but it wasn’t used much. Behind the pole sitter were three cars in Dörr Esports colour. Bence Bánki, Löhner and Florian Hasse, respectively.

After winning the first victory of the series in the previous round Jeffrey Rietveld He continued his encouraging form trajectory at a distance of just over a tenth and fifth from the front of the grid. Meanwhile, Jakub Brzezinski, as the only challenger to Löhner, endured a disappointing result in 13th place.

Pesic and bad start were one of the topics of the early season, and the old headlines reappeared. Banki was soon caught first, slow and retaliatory, and jumped into a turn 6 hairpin. Behind the scenes, Bruzezinski turned on the gadget and was on the lookout for 7th place. The nightmare of Pesic’s first rap wasn’t over. Both Lehner and Hasse escorted him from the podium spot.

Despite this early retreat, he recovered well and passed Hasse with 15 minutes remaining. Interestingly, his final overtaking is at the dying moment of the race, but it doesn’t extend to his own skills. At a clear show of friendship for his stable companion, Lehner slowed down to give Hasse a podium in the third battle in the point ranking.

Given that Bruzezinski finished in 6th place, it was calculated to be in good faith, but Steward, who accused the championship leader of a 10-second post-race penalty for “non-sportsman-like behavior,” took action. I was indignant. Finishing in 4th place, Löhner falls into 15th place, one of the hottest steward decisions in the history of the series. 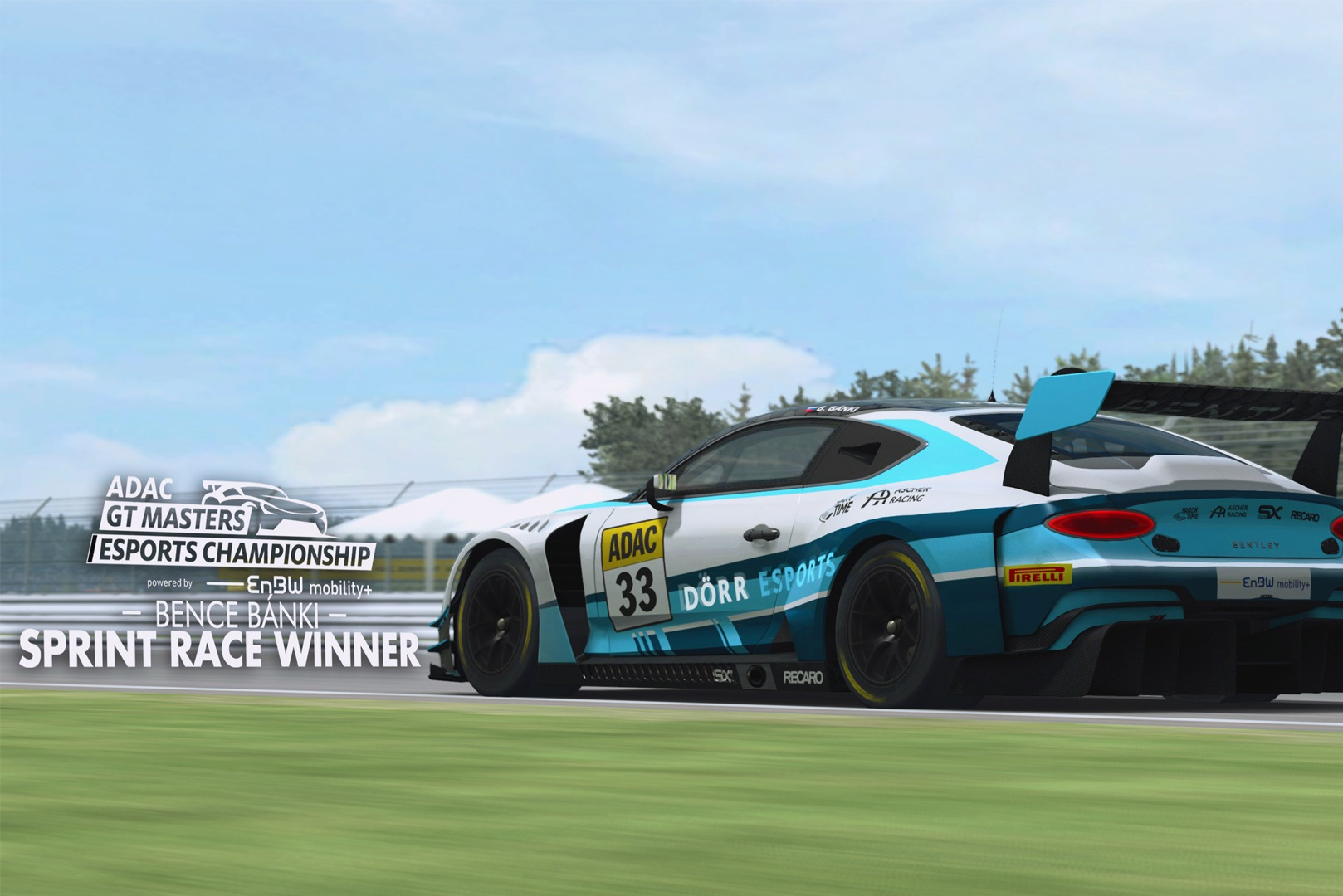 Emre Chihan ended the great GT4 season with yet another pole position and victory. Next year’s main championship will bring Turkish drivers to the forefront. Alessandro Ottaviani was about to take pole position but was picked again.

Meanwhile, it was a pain for Nikita Shaposhnik. Ukraine qualifying was third, but Julian Kunze took the place and finished out of the top 20. 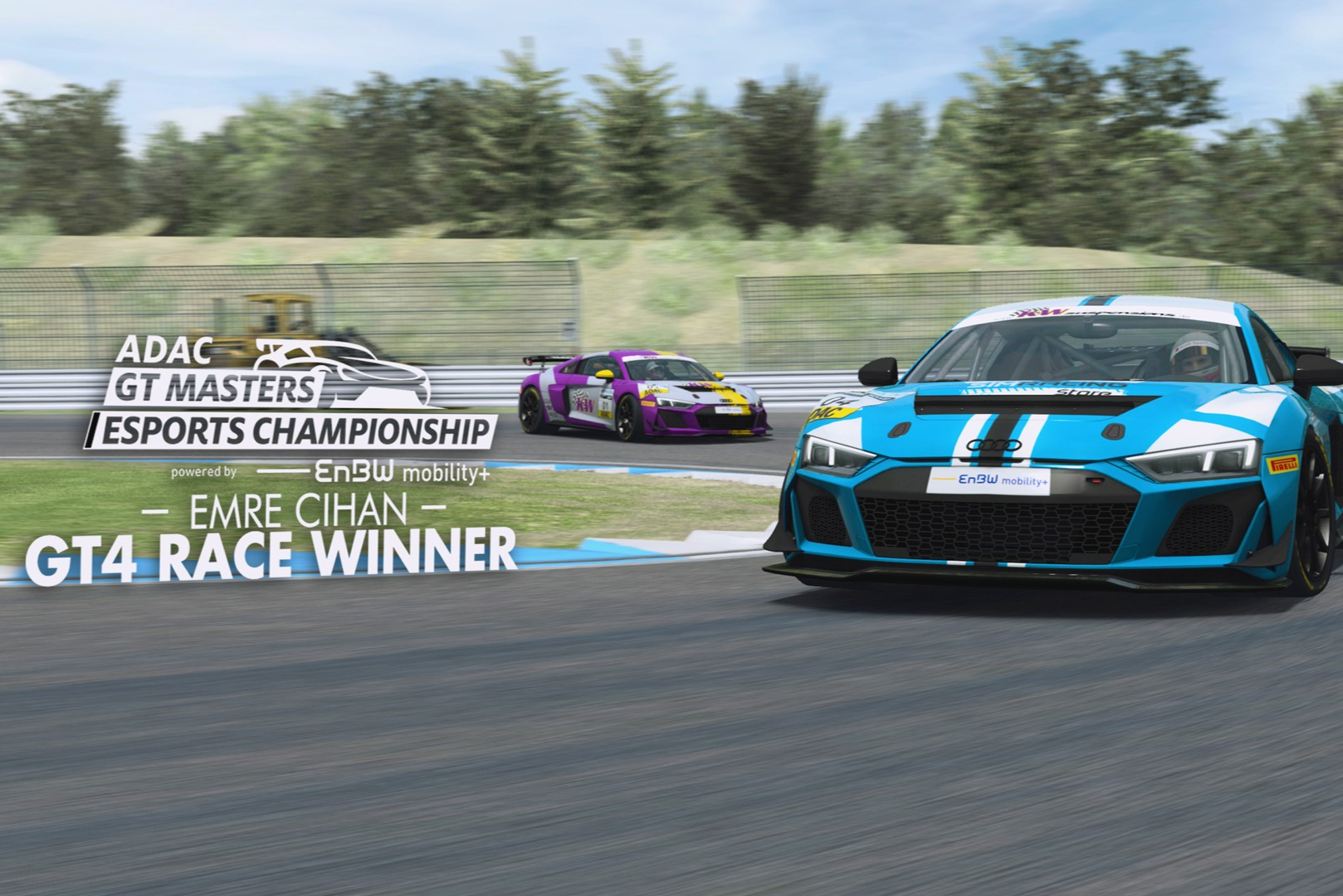 Christopher Hegfeld would have won pole position in the first feature race of the evening as the post-race turmoil subsided. As with previous sprints, both Tim Jarchel and Mark Gasner passed the Mercedes-AMG, so it seems that 1st place wasn’t the place to rush towards Turn 1. Bruzezinski, desperately in need of as many points as possible for Lehner, dropped to Kevin Siggy early on.

Austro-Slovenian, along with his stable companions Rietveld, third-placed Högfeldt and Isaac Price, made the earliest pit stop with the goal of defeating those ahead. The MRS Esports driver responded quickly and Brzezinski was able to take the lead for the first time in this round. 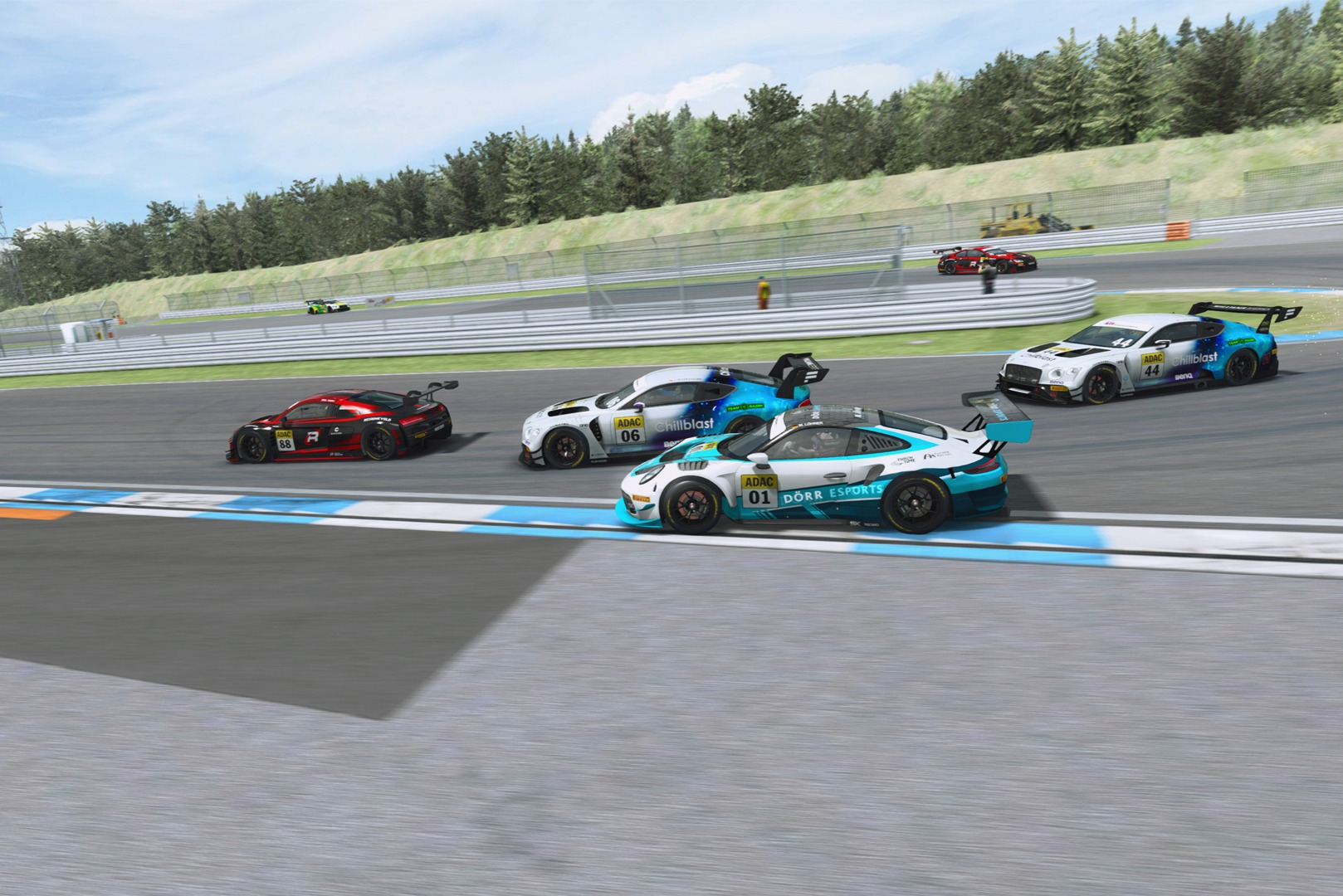 The trainer’s stop reached the midpoint and there were early signs suggesting that the tire advantage had time to boot. As the second stint progressed, the opposition began to rock the path of the dominant champion, seeing the top five finishes, and putting pressure on the rearguards by his stable companions. His lucky break arrived when Rietveld was intertwined with the slowing Hegfeld. The two opened the door for Moritz to pass through.

Brzezinski was one of the last stoppers and he left the pit just in front of Lehner, as fate has it. The scrap between the two was unnecessary excitement from the perspective of Dörr Esports, especially as the star driver had already done well in 6th place.

The last few corners of Barnstorming really took the spotlight from the actual winner of the race, Tim Jerchel, and the podium sitters Gusner and Price. But Lehner was doing that – he was a three-time ADAC GT Masters Esports Champion. 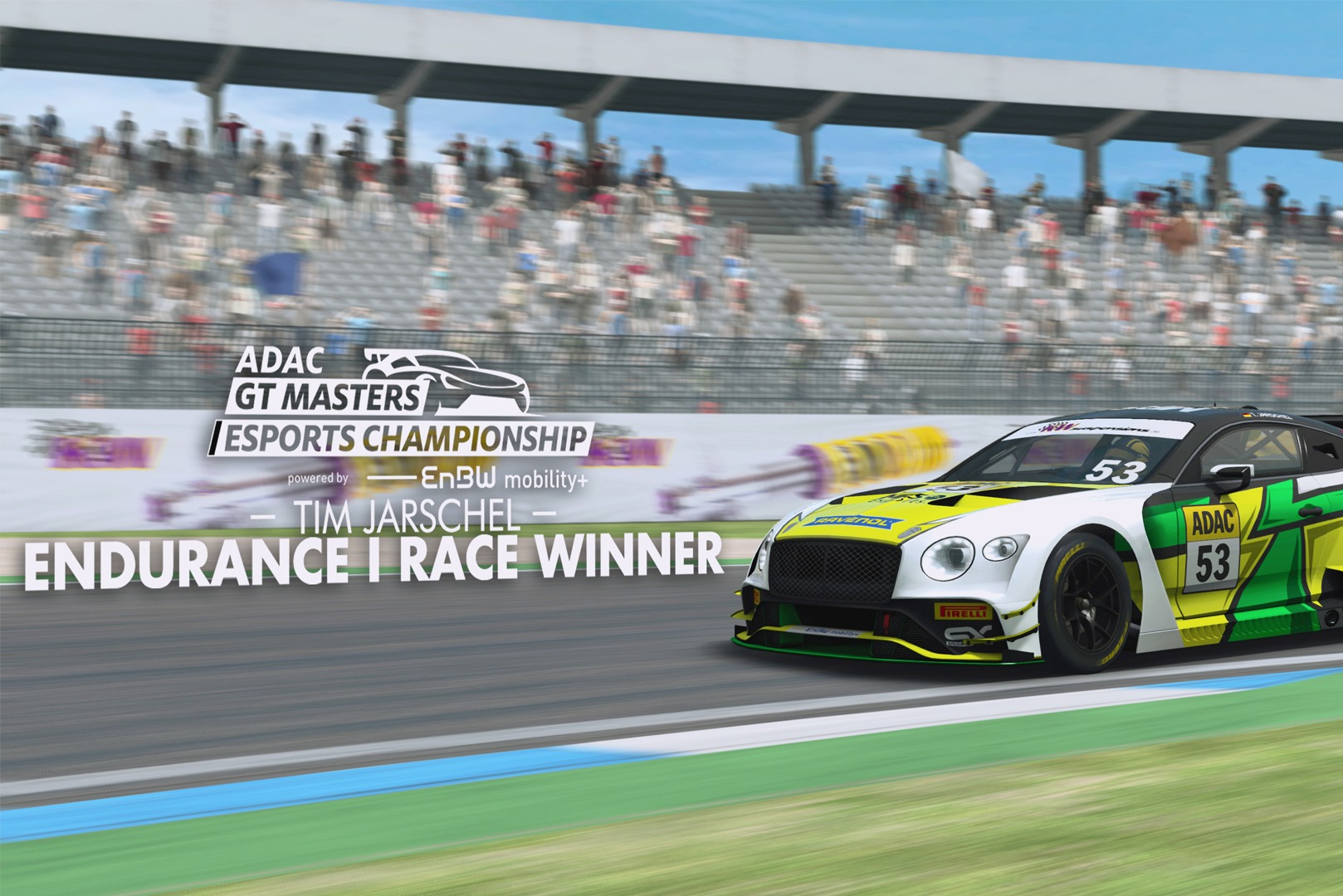 With the title battle unfolding, this final round’s unique second feature race had a much more “end of school” feel. If you do not apply the reverse grid, the start order is considered the end order of the sprint race. In any case, this meant that the newly crowned King of GT Masters esports would start again on the 15th.

For the first time that night, the pole-positioned driver proceeded to Turn 2, and Banki fought off the redemption-burning Pesic. Lehner’s field charge was even faster, already in 10th place within 10 minutes of the opening. This time, the young local hero will be penalized for speeding, but the German will be one of the first to pit in with Tim Jerschel. 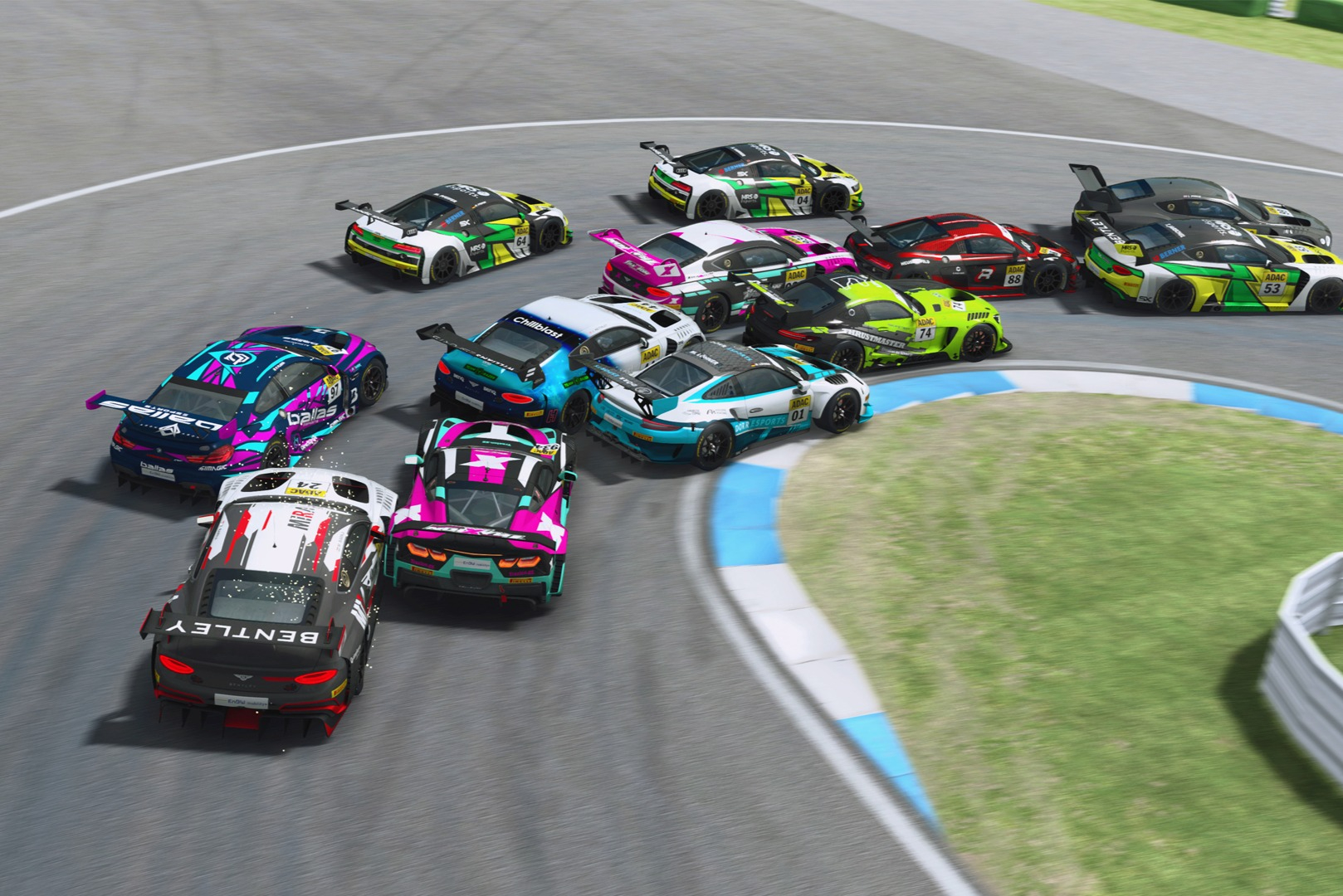 After 20 minutes in the shadow of the race leader, Pesic was finally able to take short-term revenge on Banki. Slovakia’s reaction was quick, and as the Germans continued the round, they jumped into the pits. The undercut was almost paid off and Pesic was immediately pushed into the defense at the exit of the pit lane.

Florian Hasse’s strategy, on the other hand, was far from successful. The long first stint gave him fresh rubber for the last 13 minutes, but abandoned him 6th on the net from the 3rd first position. The comeback podium drive was always too much to demand, with only Bruzezinski lagging behind in the final stage of the season.

But to win comfortably, Marco Pesic finally shut out this year’s most fruitful event from Banki, and stubborn Rietveld held the price down. 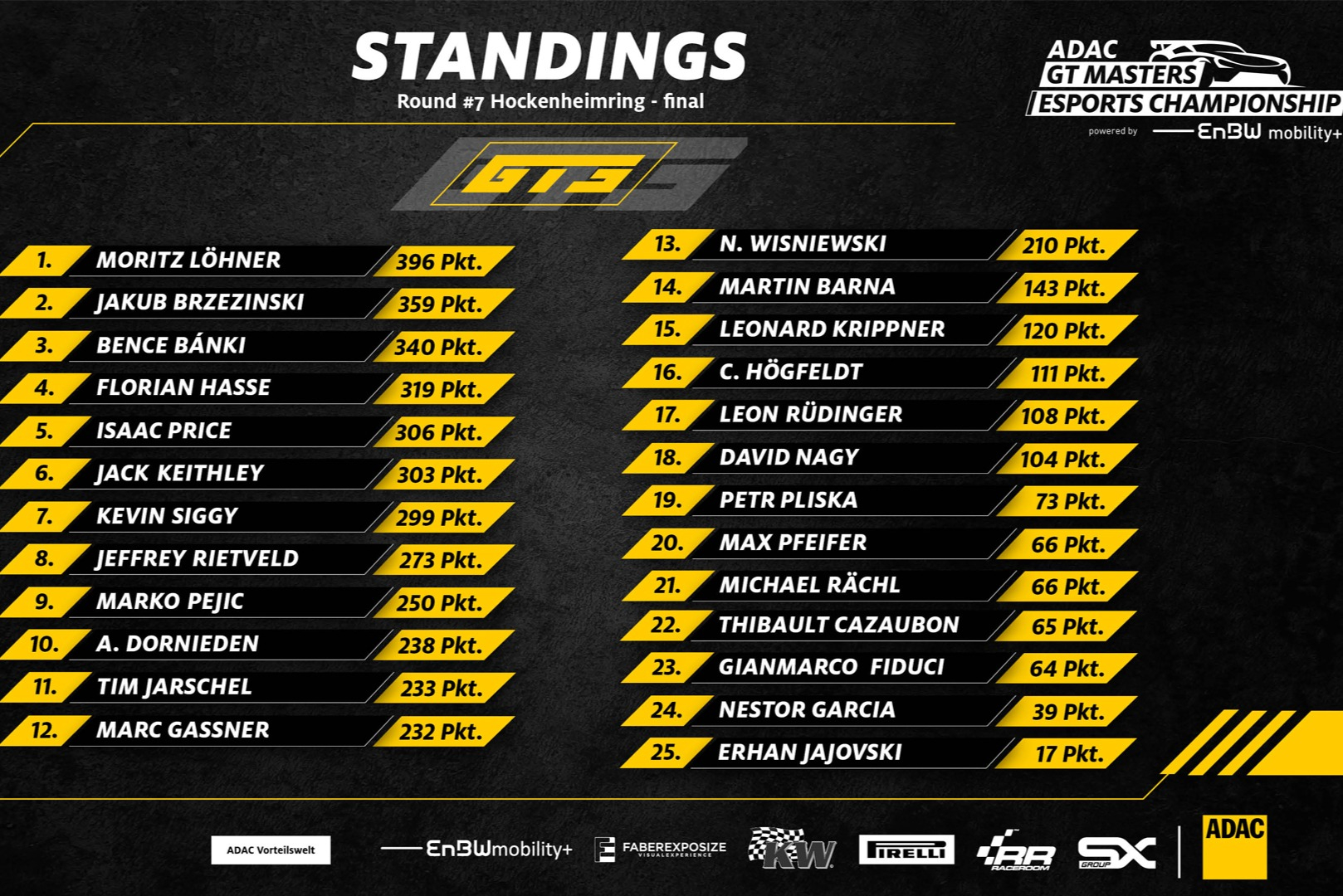 * Before the penalty is applied

Can't get a real Ford Bronco?Maybe your child can 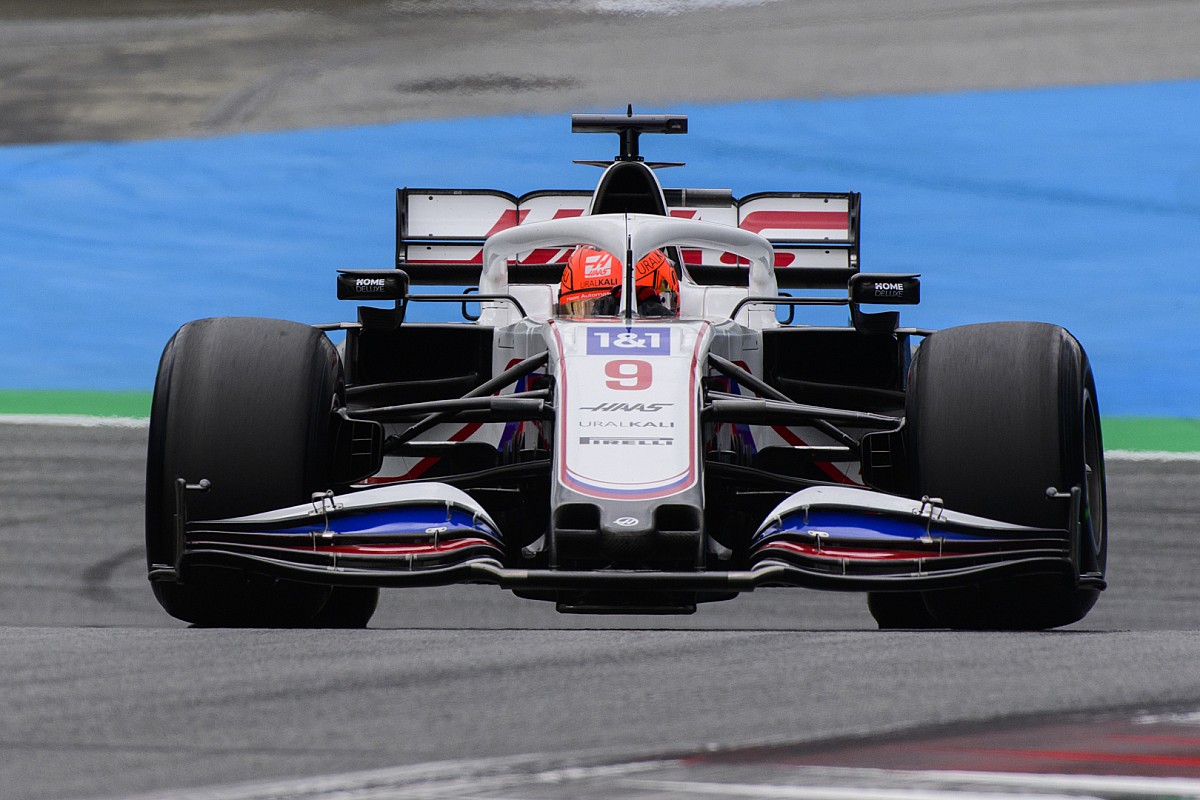 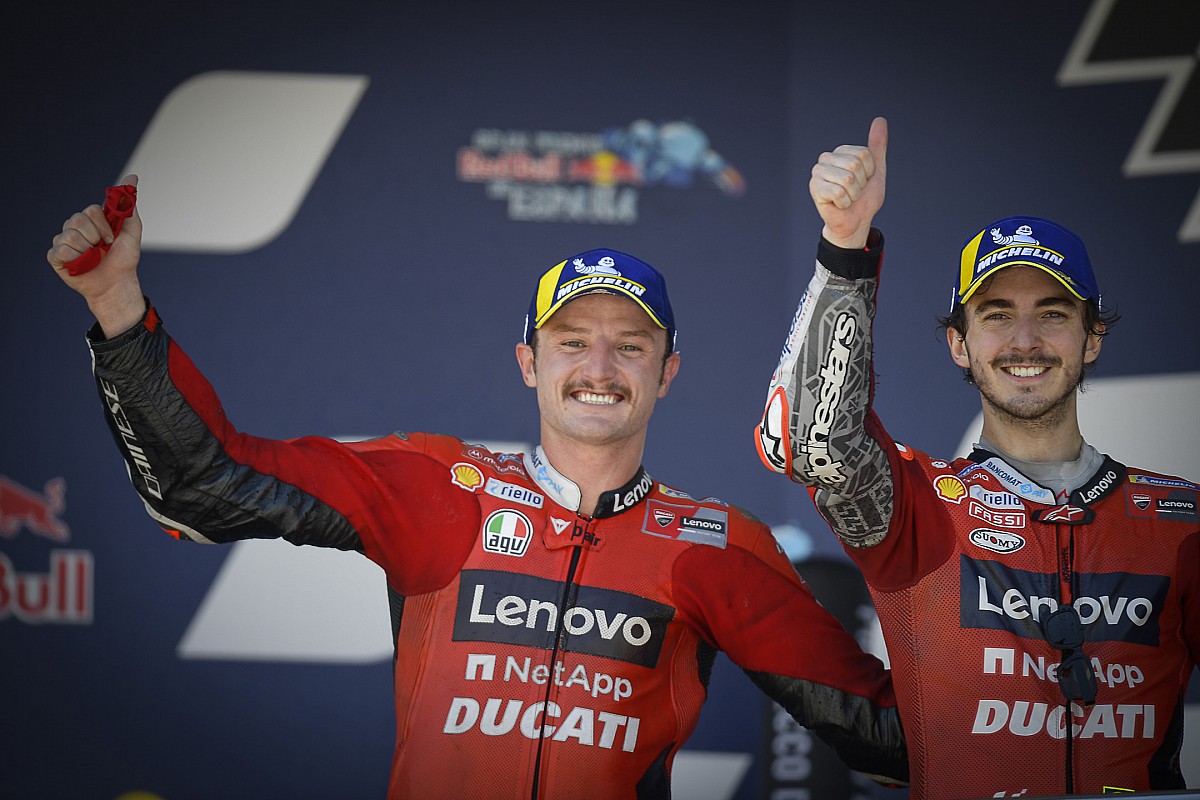