What does it mean to get up this morning and know that you have been a World Rally Champion for 20 years? How did Richard Burns and Robert Reed recover from such a disappointing start of the 2001 season? And why did they leave Subaru for Peugeot, even though they won the title?

If you want to know the answers to all these and other questions, SPIN’s latest episode, The Rally Pod, is for you.

As we celebrate the 20th anniversary of the end of the 2001 WRC season, we’ll talk to Reed about one of the most famous World Rally Championship campaigns in history.

Keep an eye on Dirt Fish for 2001 WRC exclusive content, including why November 25th is a true complex emotional day and what was planned for later Burns and Reid. Please give me.

Cyber ​​Monday Garmin trades 2021: early sales and what to expect 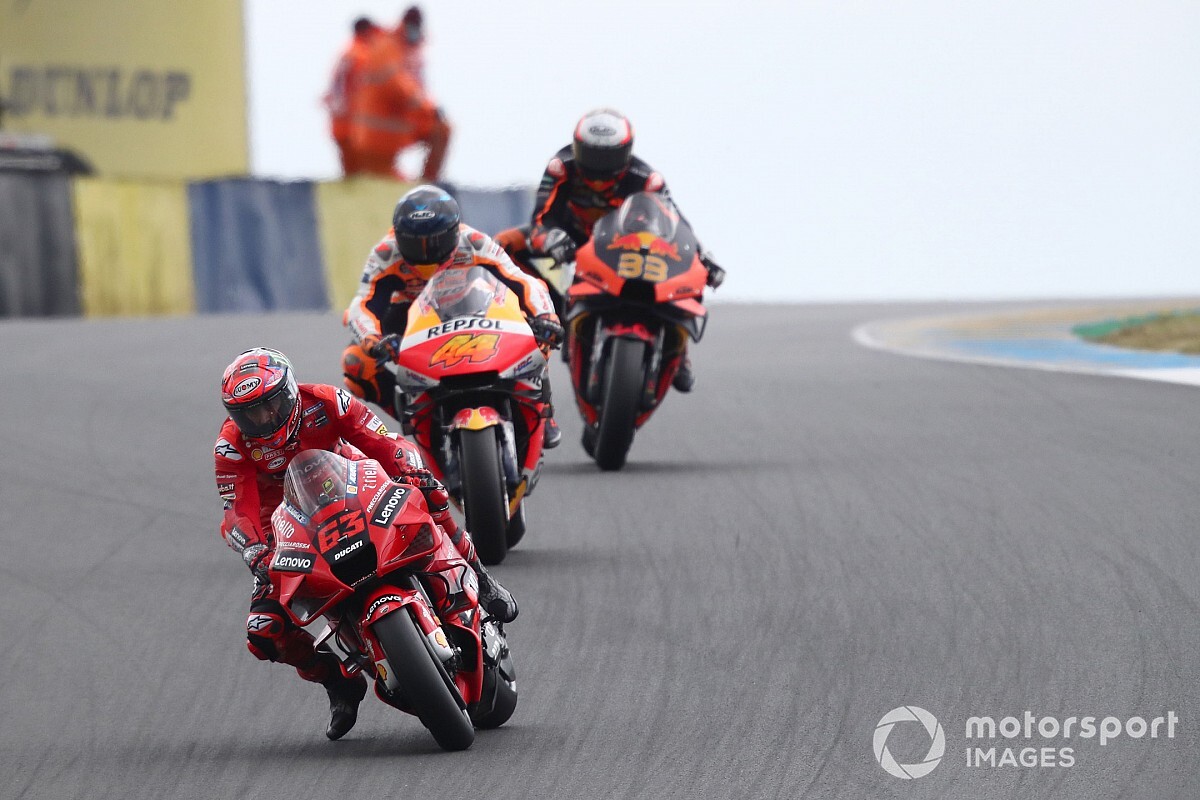 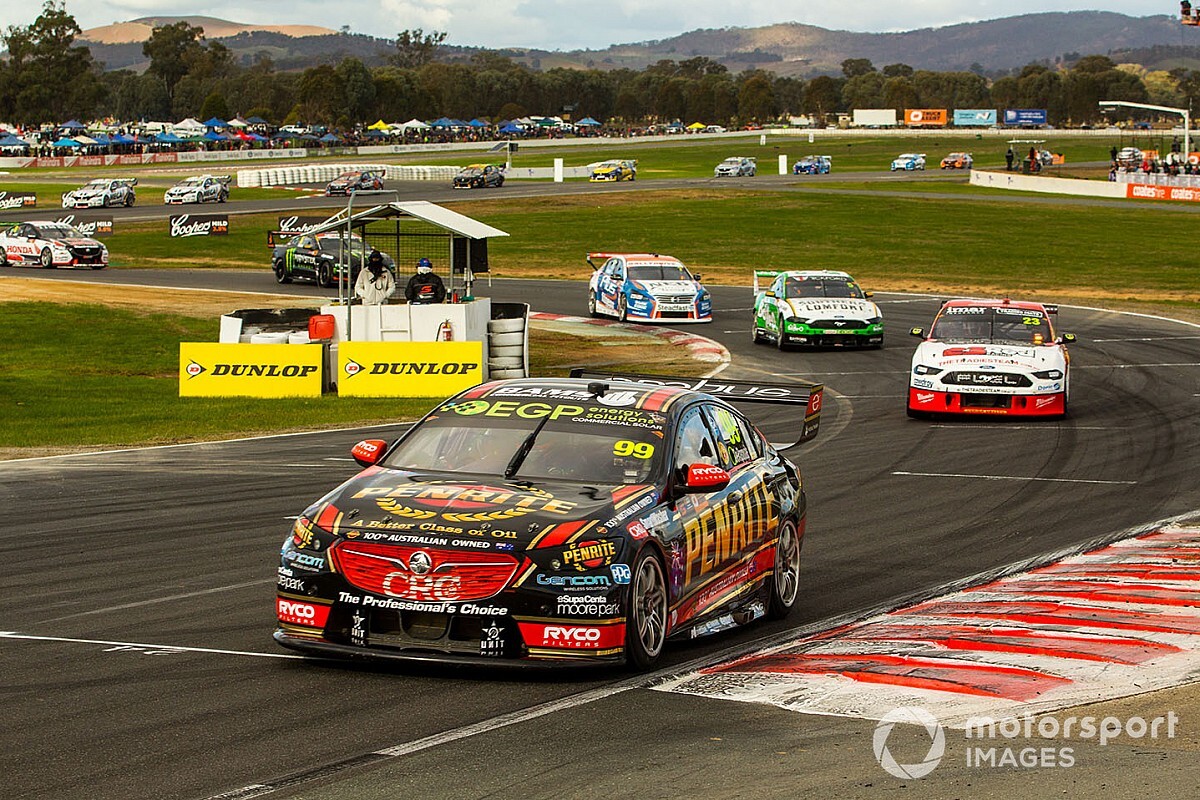 Winton Supercar Round has been postponed 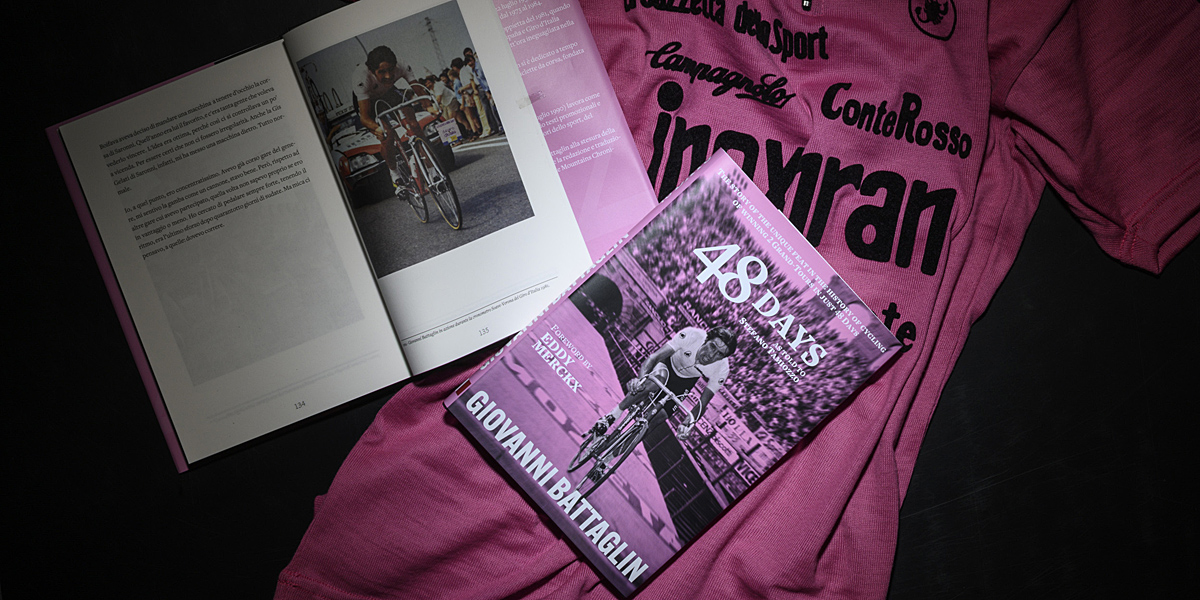 De Francesco at the first IndyCar test: “There’s a lot to learn”