Last month, on the eve of the final round of the WEC season in Bahrain, it was announced that Nakajima would not be included in the 2022 season Toyota lineup.

Toyota confirmed the following at the 2022 motorsport presentation held in Tokyo on Monday: Ryo Hirakawa takes over Nakajima’s seat Next season, ride the # 8 GR010 hybrid alongside Sebastien Buemi and Brendon Hartley.

Nakajima led to a return to racing in Japan’s two premier categories, SUPER GT and Super Formula, in 2022, but instead serves as Vice Chairman of the 36-year-old Toyota GAZOO Racing Europe.

According to a statement released by a Japanese manufacturer, his focus at TGRE (formerly Toyota Motorsport GmbH) is to “strengthen the organization, optimize team and driver management responsibilities, as well as a driver-centric approach to WEC. That is.

It marks the end of a three-season career with Williams in Formula 1 and nine seasons with Toyota in WEC. This includes three wins in the 24 Hours of Le Mans and two WEC titles.

“I started as a racing driver when I was 11 years old, so it’s been 25 years,” Nakajima said. “First of all, I would like to thank my parents for giving me the opportunity to start the race. At the age of 18, I made my debut as a Toyota driver at Formula Toyota.

“I’m 36 years old now, so I’ve been driving for Toyota for half my life since my debut, and I’ve been taken care of by them.

“I am very grateful that I have had a lot of experience and that the environment has helped me to outperform my original strength, and I am also grateful for the support of the team staff and fans.”

Kobayashi takes over the role of the new “Team Principal”

Kamui Kobayashi, on the other hand, combines driving duties with a new role as a team principal. This is a new position, according to Toyota’s statement, “to bring the driver’s perspective to team leadership with a particular focus on strengthening the team in the hypercar era.”

“I didn’t think I had a chance to represent the team while continuing to be a driver,” Kobayashi said. “I think the WEC team should be a strong team, a family team, and a driver-first team in the future.”

Toyota also revealed that Yuichiro Haruna will be the project director of the WEC team, alongside a similar position in the manufacturer’s World Rally Championship team.

Originally from Hyderabad, this man is the shortest person in India to have a driver's license. 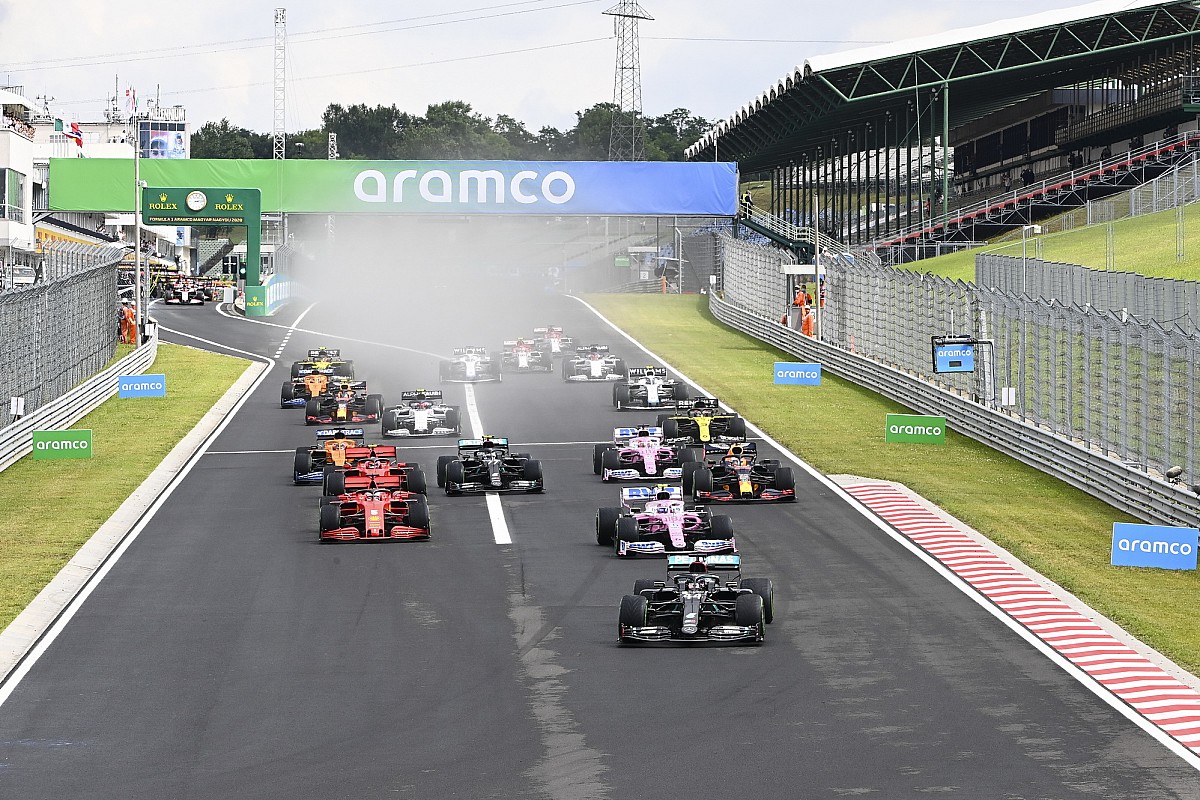 Timing and preview of the 2021 Hungarian Grand Prix session 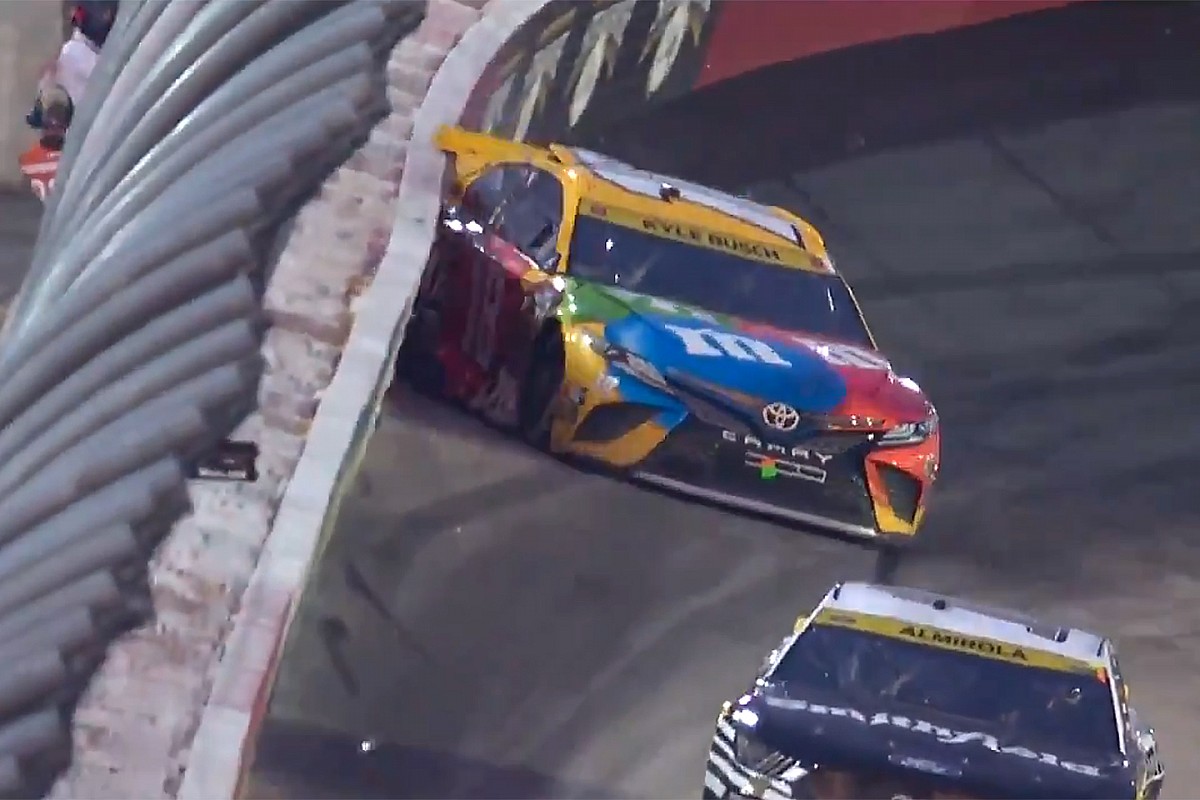 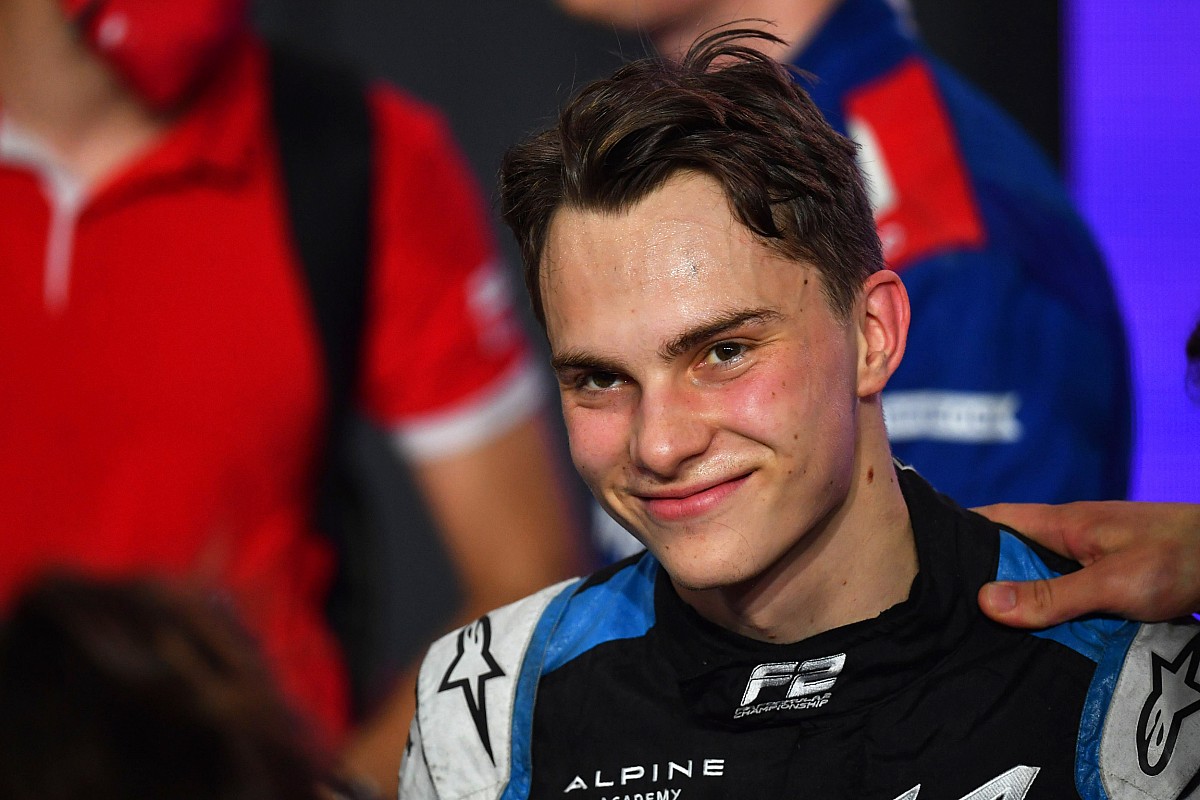 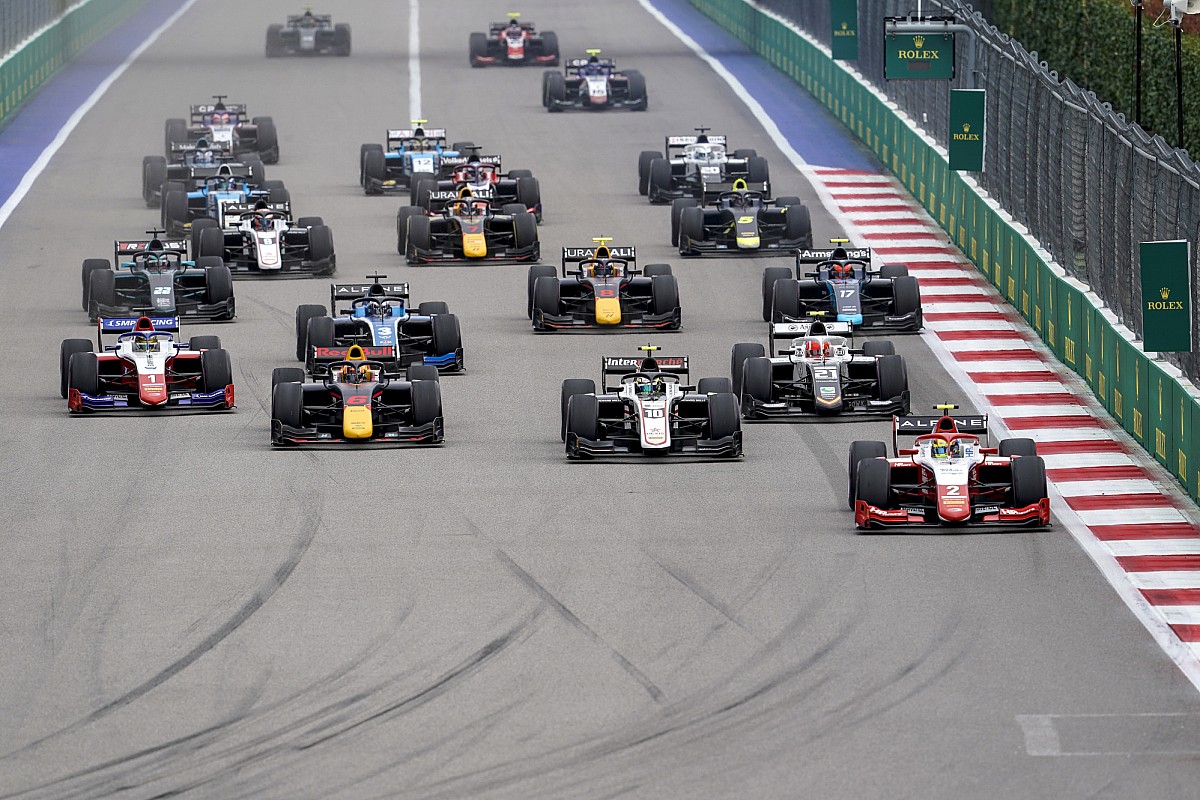