According to China’s passenger car wholesale data, sales of extended range electric vehicles (EREVs) surged 218% year-on-year in 2021, accounting for 16% of the combined EREV and PHEV market, with a figure of 13% in 2020. bottom. Li Auto (Li Xiang) is a major player with an 86% share of EREV sales in 2021 and monthly EREV sales of over 10,000 units. More players are entering the EREV space of the Chinese passenger car market. In the fourth quarter of 2021, Voyah, a sub-brand focused on Dongfeng Motor Corporation’s high-end BEV and EREV models, entered the market. SERES, along with Huawei, saw a surge in sales of the SF5 EREV crossover model in the second half of 2021. Interestingly, the pace of entry into the EREV market is accelerating, with more brands and models being announced this year (see graph below). EREV technology is nothing new. The history of the EREV dates back to the 19th century, when the series hybrids were developed. The internal combustion engine (ICE) was used only to generate electricity to power the wheel hub electric motor. The limits of technology at the time meant that the mass market would not develop and that pure electric cars and pure ICE cars would dominate.

BMW is a brand with an i3 REx model and has been revived by several brands, but until recently there were few true EREV models. GM’s Volt model and Nissan’s e-Power model are often called EREV, but the former is a plug-in hybrid (not sold in China) and the latter is not a plug-in model, so EREV (power generation). BEV with auxiliary ICE motor to provide additional range through the machine). The BMW i3 was first launched in the Chinese market, but private demand was sluggish due to its high price, short range and lack of tech savvy. Most of the sales were for NEV’s car rental platform.

So why did EREV sales soar in 2021? The main driving force was the incentives provided by the central and local governments. This means that EREV buyers could take advantage of both new energy vehicle (NEV) subsidies and free license plates, but license plate offerings may be reduced in some cities. As a NEV, the EREV has been the subject of government subsidies for some time, but distance anxiety is an important point for plug-in car users, and the EREV overcomes this problem. Increased selection of EREV models, backed by strong incentives, led to higher sales. In terms of cost, the fact that the ICE engine is used only for charging and not for driving the wheels means that it is technically simpler and therefore cheaper than a pure ICE or PHEV engine. increase. Due to these advantages, EREV has achieved rapid growth. According to insurance data, the distribution of EREV focuses on cities that impose restrictions on private cars. Demand in these 15 cities accounted for 65% of EREV’s total sales, and Li Auto brought a new dimension to the EREV segment. According to the latest information, Neta Automobile, which has been focusing on BEV so far, will launch EREV in 2022. Another emerging brand, Niutron, will launch an SUV with EREV technology.

Why are you in a hurry to EREV in 2022? Li Auto’s success shows what can be achieved, but the key point is the severe price inflation that plagues battery raw materials. Compared to BEVs, EREV batteries can be made smaller, and price savings offset the cost of more complex drivetrains, thus offering a car at a lower price.

The PHEV segment is dominated by BYD, leaving room for a technical breakthrough to break the monopoly that BYD holds in non-BEV plug-in spaces. EREV is a small player, but it has great potential. As a result, several brands are focusing on it and aim to become the leader of EREV in the future. Under the pressure of dual credit policy and China’s 2060 carbon net zero target, both EREVs and PHEVs are transitional technologies, not zero-emission vehicles (ZEVs). Our prediction is that the market for these technologies will peak around 2025 before it declines.

https://lmc-auto.com/news-and-insights/in-china-the-range-extender-segment-is-booming-again/ In China, the range extender segment is booming again 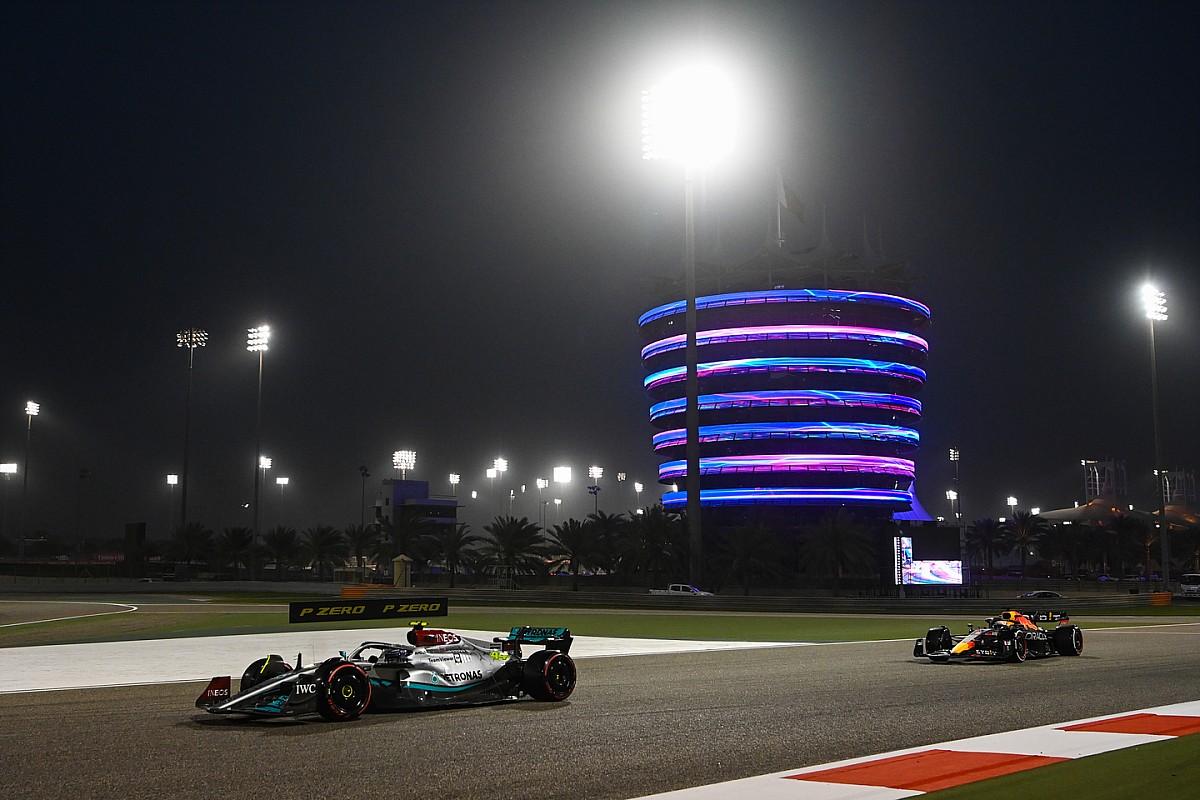 F1 team bosses urge action on the effects of inflation

The Hot Wheels movie has been announced.JJ Abrams making a live-action movie