Most automakers have promised to convert their lineup to battery-powered electric vehicles by promoting improved charging time and range, but hydrogen promises sustainability and a quick refill for 5 minutes. Some companies continue to develop fuel cell technology. Hyundai was one of these companies.It offers Nexo, A hydrogen-powered crossover in California since 2019. Nexo is a niche vehicle that finds only a few hundred buyers each year, but Hyundai has doubled its hydrogen technology and announced yesterday that it will host a virtual forum called “Hydrogen Waves.” “In the meantime, Korean automakers will reveal their vision for the future of hydrogen fuel cells.

Hyundai has outlined plans for hydrogen fuel cell development and has stated that it will unveil “state-of-the-art future fuel cell electric vehicles” at the event, but the number and number have not been specified. However, some short teaser videos do provide some hints. In the first video, you’ll get a glimpse of a hydrogen-powered sedan adorned with blue, black, and white camouflage tearing through the racetrack. The vehicle is like an athletic sports sedan, and Hyundai has previously stated that its N Performance subbrand includes hydrogen fuel cell vehicles and traditional EVs. The size of the vehicle looks about the same as Sonata, but it’s not yet clear whether Hyundai’s first high-performance hydrogen vehicle is based on an existing model or from scratch.

In the other one videoLet’s take a quick look at the hydrogen fuel cell truck as the camera pans along the sides of the vehicle. HTWO Logo, Hyundai’s early hydrogen fuel cell sub-brand. Not an exact match, but some of the vehicles we see are HDC-6 Neptune The semi-truck concept Hyundai was unveiled in 2019.Virtual Forum will be held on September 7th Hyundai Motor Group Youtube Channel Before the company hosted a physical exhibition of new cars in Goyang, South Korea from September 8th to 11th.

Good news! The Dachia Sandero is the best-selling car in Europe! The 2023 Subaru Soltera is the first Subaru EV in history

These brands make some of the best leather goods in America 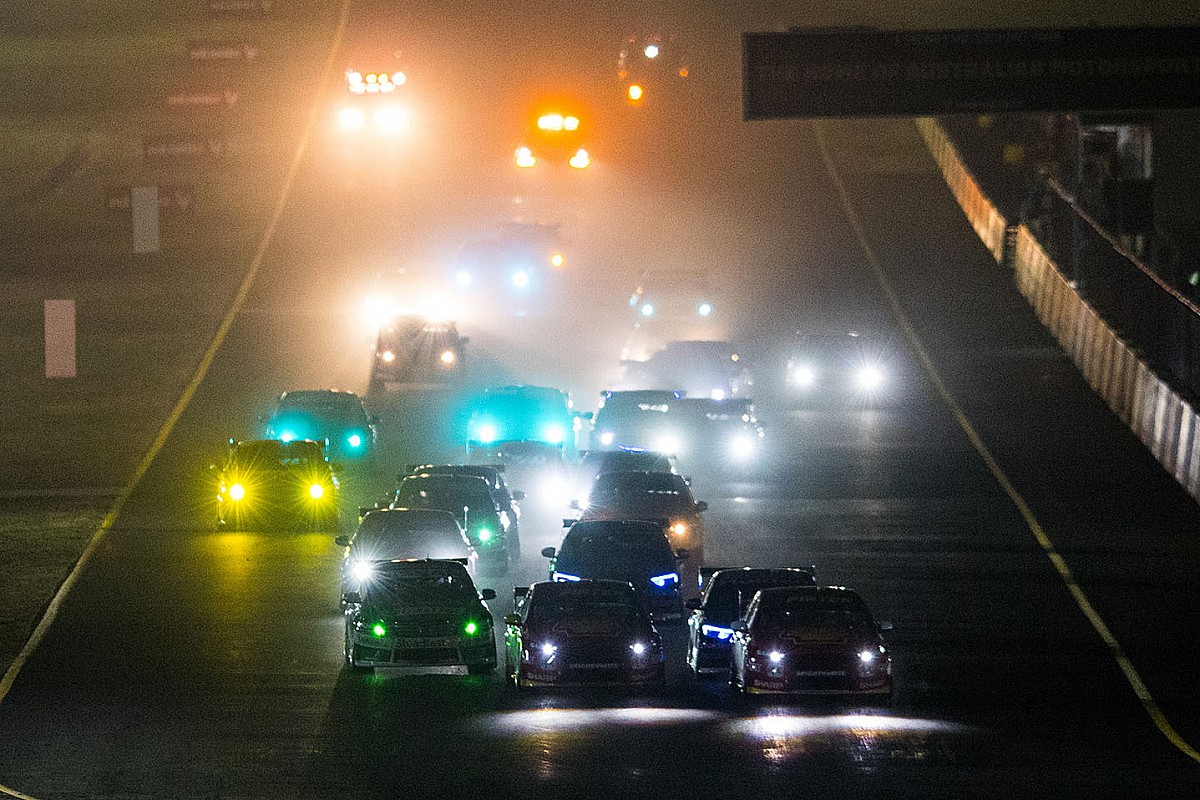 Supercar resuming season under the lights of Sydney Motorsport Park