Lewis Hamilton set up in the wrong direction for changes made to his car during a practice session at the United States Grand Prix and he to get it where he needed it for the rest of the weekend. He says he’s leaving the work to be done to him.

Valtteri Bottas beat the time in FP1 and two Mercedes drivers kicked Hamilton in just 0.045 seconds in a session almost two seconds away from the rest of the field. Sergio Perez was the fastest in the afternoon session with Hamilton in third place behind Lando Norris, so the strong start didn’t continue.

Verstappen puzzled by Hamilton’s actions at FP2 at COTA

Sergeant set IndyCar aside to chase Williams and the F1 Dream

“In general, it was a good day, but unfortunately we can still do it,” Hamilton said. “Well, unfortunately that’s the status quo. P1 was a really good session and we made some changes but weren’t happy with P2. And still not at a very bad pace, we’re some to everyone. I think they lost the ground or they got the ground, so as always, there are some things to do tonight. “

The challenge on Friday was hot, but Hamilton believes the team will have more trouble wearing tires this year in Austin, even if it’s cool.

“I don’t think it’s necessarily hot. I think it’s literally just a rougher road surface. Well, the tires … have a hard time keeping the tires cool. It’s almost impossible, so probably before. There are more frequencies than I have experienced.

Bottas penalizes fifth place grid for using the sixth internal combustion engine (ICE), and Hamilton, the third in four races, will take another penalty this season after winning a new ICE in Turkey. He said he wasn’t worried about the possibilities.

https://racer.com/2021/10/22/work-to-do-for-hamilton-after-setup-misstep-in-second-usgp-practice/ Hamilton’s “to do” after a setup mistake step in the second USGP practice 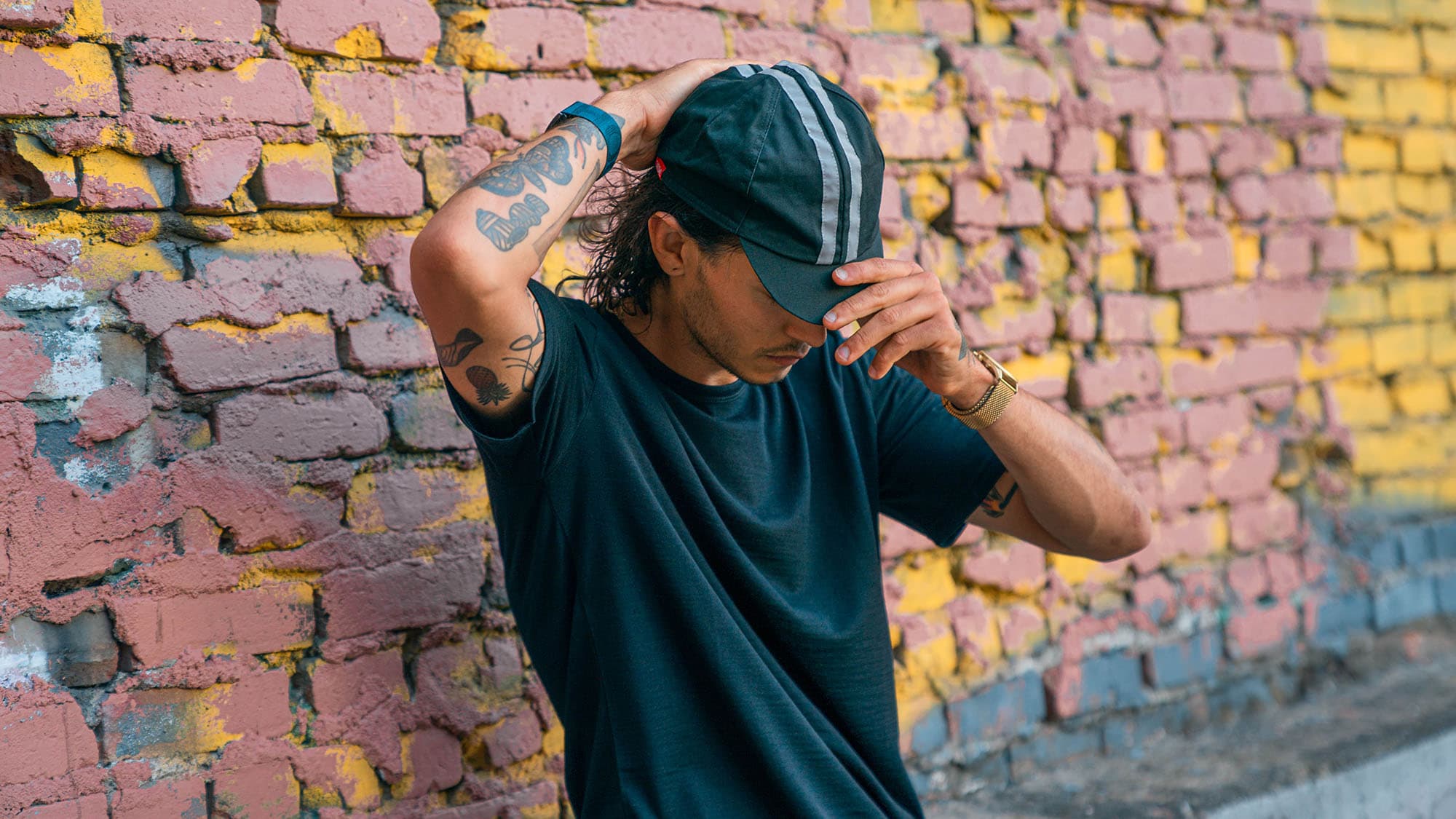 O’Ward adjusts the pace of testing in Portland 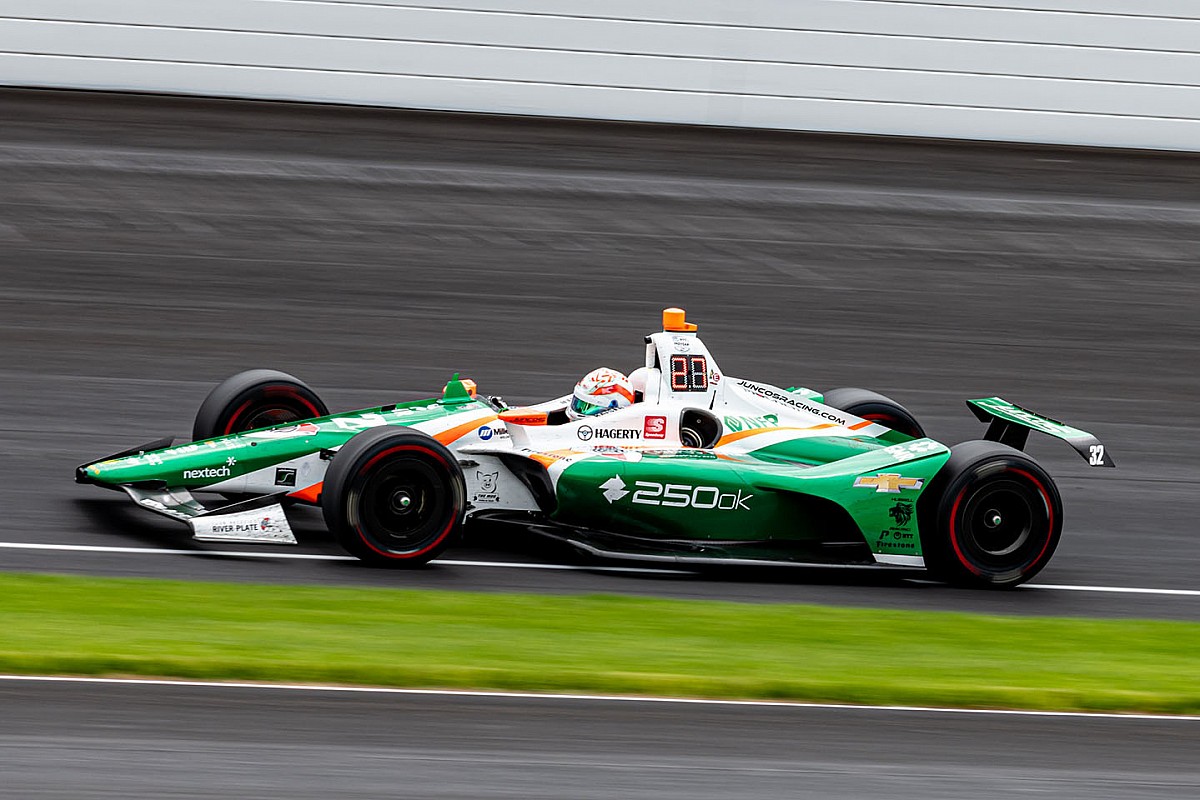 Junkos returns to IndyCar in partnership with Holinger 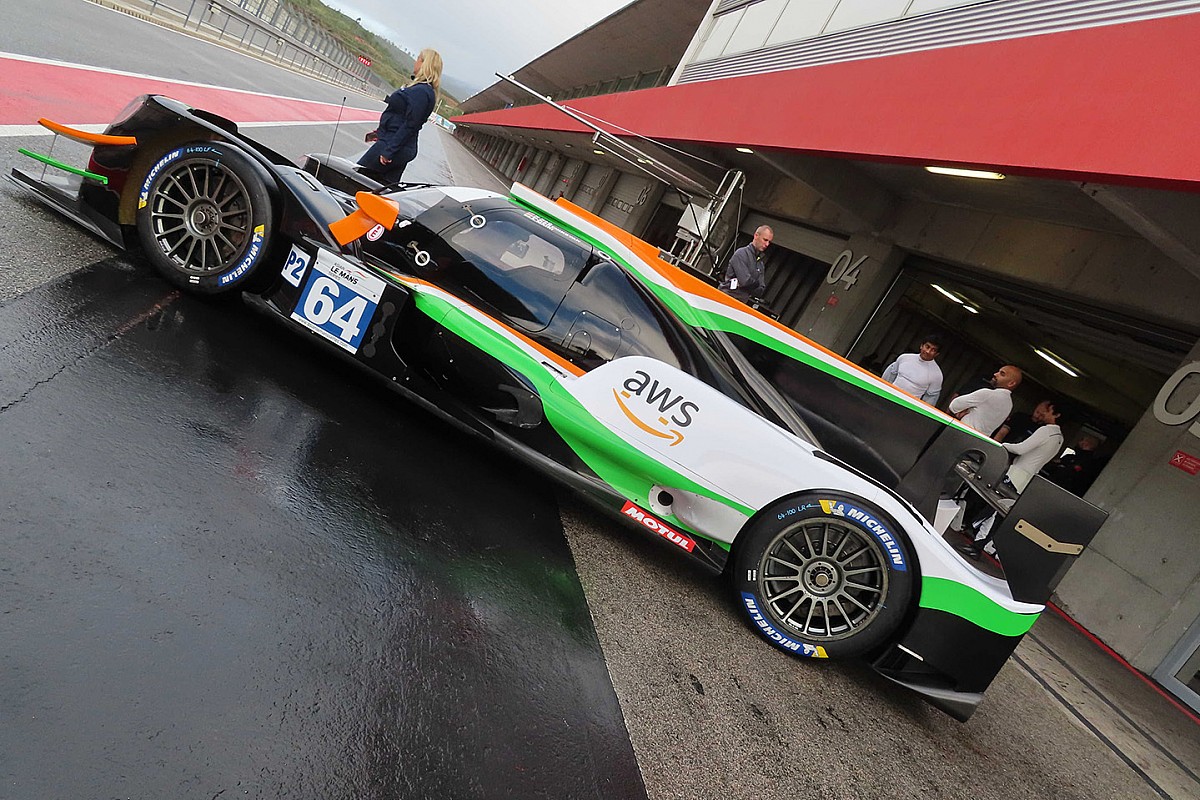 The world reacts to TT and Wout van Aert, who won the final stage of the 2021 Tour de France 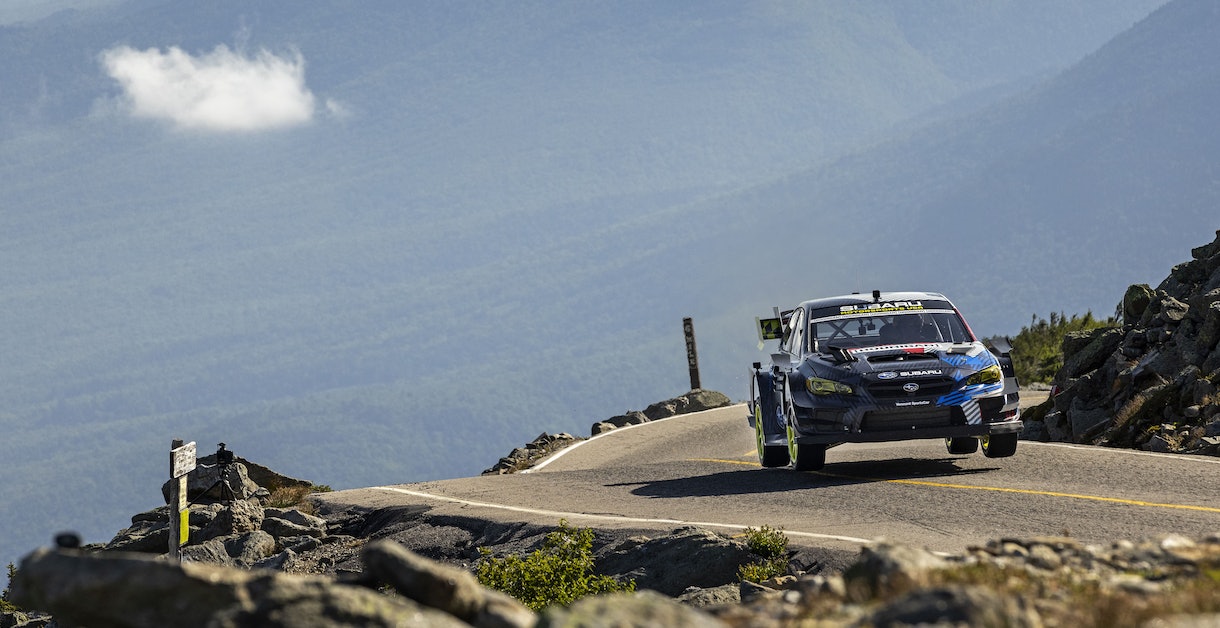 Pastorana defeated his own Climb to the Clouds record – Dirt Fish