Fernandez broke his right wrist before the Aragon GP last week, but after holding firmly in Misano to maintain his hopes for the title, he scored up to 25 points from both events.

Fernandez converted Paul into a hole shot from Sam Loews and Marco Bezecchi at the start of the 25-lap race, but succumbed to Loews’ advance to right-handed Tramont later in the lap.

Asper rider Aron Canet passed through Fernandez on lap four with a caro hairpin and began chasing race leader Loews, who had a front advantage of six-tenths.

The main quartet ran backwards on the line by lap 14, and Canet dominated Fernandez, Loews and Gardner.

However, Fernandez regained the lead by launching Ahocarex on Turn 1 inside Canet at the start of his next tour. Loews fell behind Gardner in the same section of the track two laps later.

In the clear air, Fernandez speeded up and tested the chasing Canet. Asper riders couldn’t go with stupid riders.

With three laps remaining, Fernandez’s lead was more than seven-tenths, and Gardner sickled through Canet inside Turn 2 to move up to second place.

Gardner broke Canet’s determination and cut into the lead of his teammate Fernandez. The gap was only 4/10 from the first sector of the final lap.

The Australians continued to approach Fernandez through sectors 2 and 3, but the big moment of passing the fast Kabung’s right rewarded Gardner’s hopes for victory, and Fernandez claimed his sixth victory in the campaign. became.

Gardner kept second place ahead of Canet, and Loews took the podium in fourth place in the second half of the stage.

Mark Bezekki’s championship charge looks almost over after the VR46 rider finishes his home race in 5th place. The difference in ranking was 82 points.

Raul Fernandez took another 5 points from his teammate Gardner, reducing the disadvantages of the championship to 34 points and leaving 4 races left. 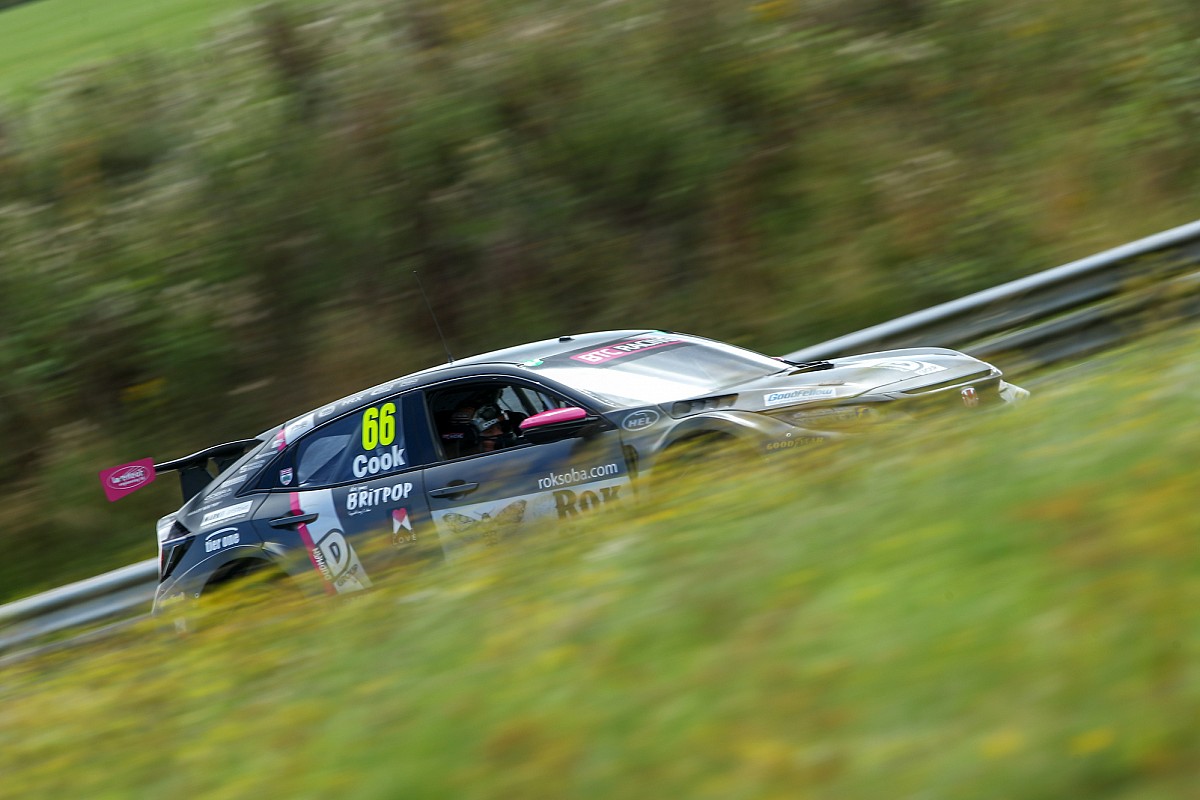 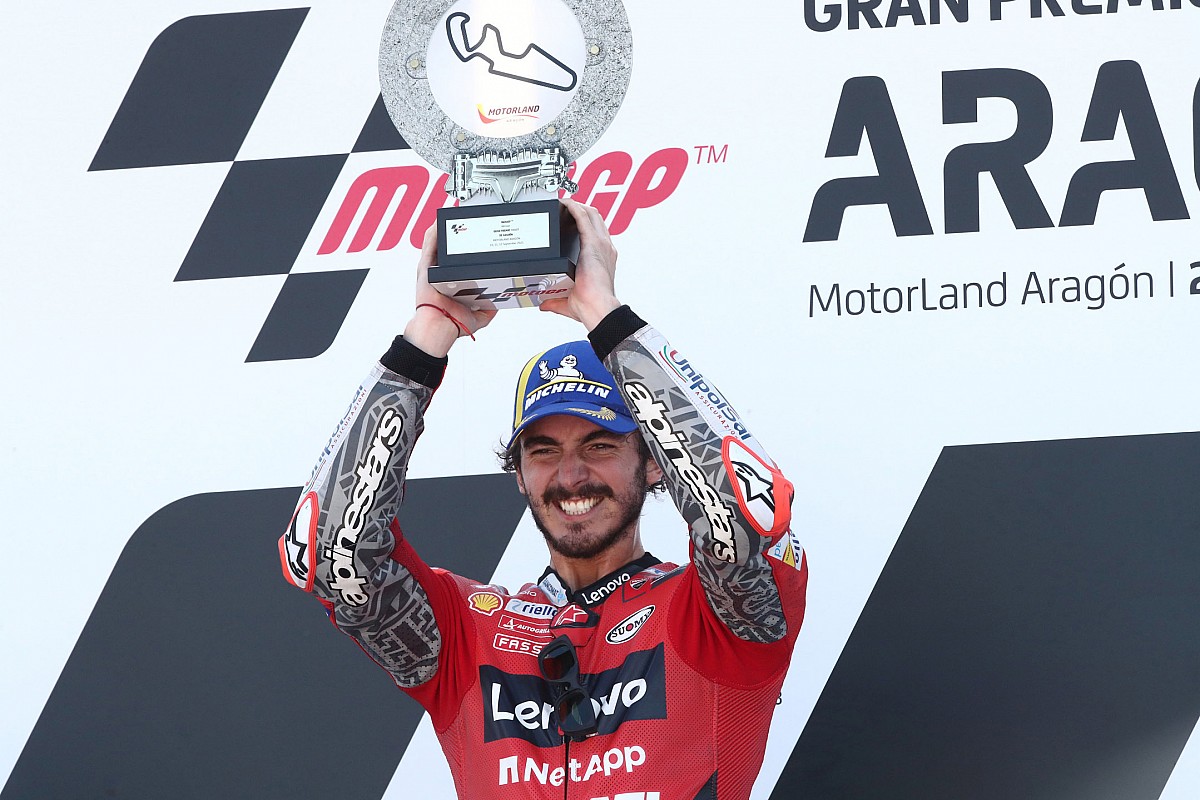