Chery said it exported more than 20,000 vehicles in March, but did not compare.

According to Chile’s ANAC data, Chery Automobile ranked second with sales of 3,514 units in March, setting a new market share record of 8.5% and a cumulative market share of 8.1%, surpassing the “major brands”. ..

The Chery Group exports to 80 countries and regions.

Fall in light vehicle sales in the second quarter of 2022 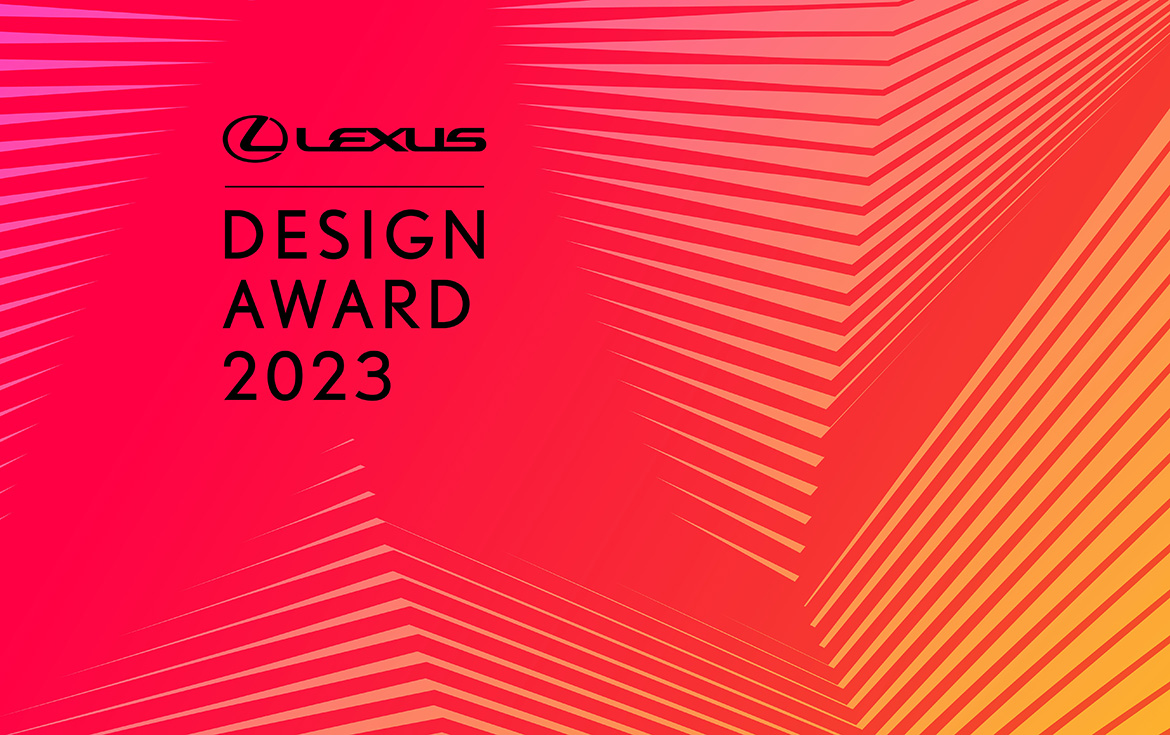