If you want to know what technology you can expect from a motorcycle in the future, it’s the car of today. From anti-lock braking systems to traction control to variable valve timing, almost every technology we’re looking at in today’s motorcycles originated in cars 20 years ago. that’s all. Now, the trickle-down effect of that technology is like even your basic commuter car already has it built in.

Another example of this trickle-down technology that we are beginning to see on motorcycles today is the CANBUS system. We pay a lot of attention to the technology that makes motorcycles faster or safer, but there is not much fanfare about the electronic infrastructure that some OEMs use to bring all these subsystems together. .. Finally, electronic engineer, your glorious moment is now. Let’s take a quick look at CANBUS and how it is used on motorcycles.

Before you start, you should know that this is not an exhaustive or comprehensive history and overview of the CANBUS network, but a brief overview of what it is and why you should care.

The story begins in the early 1980s when Bosch developed the protocol for the CAN BUS network. Ten years later, the automotive industry began to adopt it as the standard for future vehicles. Fast-forwarding again in the early 2000s, BMW is believed to be the first manufacturer to incorporate this technology into two wheels.

However, the question still remains. What is CAN BUS anyway?

Traditionally, motorcycle electronics started with the battery, and all power-dependent components were wired to the battery. There is a fuse box between the component and the battery to protect both elements from damage in the event of a spike in resistance. A blown fuse is the last sacrificial factor to keep everything safe. On the left side of the photo is the fuse box for this KTM390 Duke. Surrounding it are various loose connectors. The CAN system eliminates the fuse box and makes the wiring cleaner.

As motorcycle technology continues to advance, this point-to-point wiring system becomes increasingly complex and bulky. Nevertheless, many new motorcycles on the road today still rely on this system. One of the benefits some claim is that in the event of a subsystem failure, its power path can be traced back to a blown fuse. Just replace it and you’re back in business. However, critics will say that the effort to sort out the ever-increasing mess of wire is a hassle, and you don’t always know what the problem is until you track the wiring.

The term CAN (Controller Area Network) BUS usually refers to a network protocol in which a central computer separate from the motorcycle ECU acts as a central communication hub between all other subsystems. For each subsystem, we’ll talk about everything from headlights and turn indicators to engine management systems and ABS. in short, All.. This CAN wiring diagram is from 2004 BMW GS. If you’re tracking at home, it’s 17 years ago! Since then, motorcycles have become more complex, but the basic principles are the same. The central computer is the main hub, from which various wires and connectors branch to all subsystems throughout the motorcycle. Everything from the brake lights to the ABS communicates with the central computer.

With a single wire harness, different features can piggyback on each other. This means you can perform multiple tasks on a single wire, reducing the amount of wiring required compared to traditional point-to-point systems. All of the various subsystems have their own microcomputer command stations that constantly interact with the central computer to monitor everything. In the event of a failure, the central computer automatically shuts down that particular system, eliminating the need for a fuse box. Instead of looking for a wire to narrow down the problem, some kind of error code (or message, or light) is displayed in the dash. This is what people say when a dash “throws code”. The code reader will tell you what the problem is.

But there is a problem

This is where things get tricky for the CAN protocol. The central computer is programmed to accept specific power consumption or resistance from each subsystem. From time to time, when you modify your motorcycle, you will change their readings. This can confuse the computer and lead to improper operation of parts and error messages displayed on the dashboard. When upgrading from incandescent to LED, choose a replacement bulb suitable for CAN.

A common example of this is a lighting system. For motorcycles with incandescent headlights, it is common to upgrade to LEDs. LEDs consume much less power than incandescent bulbs, so the central computer does not recognize the resistance of the LEDs and throws the code. A similar issue applies, for example, when adding a heating grip.

You may also notice that some touring bikes have a strange charging port that is similar to a 12v / cigarette lighter, but slightly smaller. Not only is this DIN port annoying because it requires a special charger, but on motorcycles running CANBUS, the charging is suitable for CANBUS so that the computer can recognize (and be satisfied with) the power consumption being used. You also need a vessel.

So what do you do? There are several options. One way is to completely bypass the computer and wire your accessories directly to the motorcycle battery. The obvious problem here is the risk of draining the battery if you forget to turn off the accessory. Alternatively, there are aftermarket manufacturers that manufacture CAN-specific accessories that work well with CANBUS systems. In the case of the headlight example above, there is a CANLED headlight that is a direct replacement for the stock unit. The downside is that it consumes the same amount of power to satisfy the computer and eliminates the benefits of LED lights in the first place to be CAN compliant. If you are an old school, you can power your accessories directly from the battery. Be sure to turn it off when you’re done.

Another option is to use a third party CAN bus controller. It is intended to be used on motorcycles. These typically connect to a diagnostic port and send the appropriate signal to the primary CAN computer. The accessory may then be plugged in and activated using the existing buttons on the motorcycle for a cleaner look.

Did you take it?

Did you start making sense? Well, that also required us some over-reading to make sense. Many people, including us, are wondering about the electrical system of motorcycles, especially when the spaghetti of the wire underneath becomes larger and more difficult. It’s worth noting that many new motorcycles with traditional fuse boxes are still on the market today, but it’s reasonable to expect that the flow will change as more technology is installed in future motorcycles. It is a target. So it’s best to understand it better now.

Harley-Davidson often fails because it’s stuck in the Stone Age, but the Motor Company has been incorporating CANBUS into its models for several years.

Ironically, the automotive industry is already looking for next-generation data protocols, and CAN tech is still in its infancy with two wheels, but it can be obsolete with four wheels.

What is a CANBUS system?

The term CAN (Controller Area Network) BUS usually refers to a network protocol in which a central computer separate from the motorcycle ECU acts as a central communication hub between all other subsystems.

What is CAN BUS for BMW Motorcycles?

The CANBUS on a motorcycle performs the same function as a car. The CANBUS data network can be thought of as the human nervous system. At the top is the brain. The brain sends signals to different parts of the body through the central nervous system (nervous system) to do something. In the early 2000s, BMW was recognized as the first manufacturer to incorporate this technology into motorcycles.

CANBUS is usually part of a wire harness with connectors that connect to various subsystems of a motorcycle (think ABS, ECUs, and almost anything else controlled via electricity).

https://www.motorcycle.com/features/canbus-and-motorcycles.html Canbus and Motorcycles-What is it and why should I care?

Abel gets a call to Acura Monterey by compass 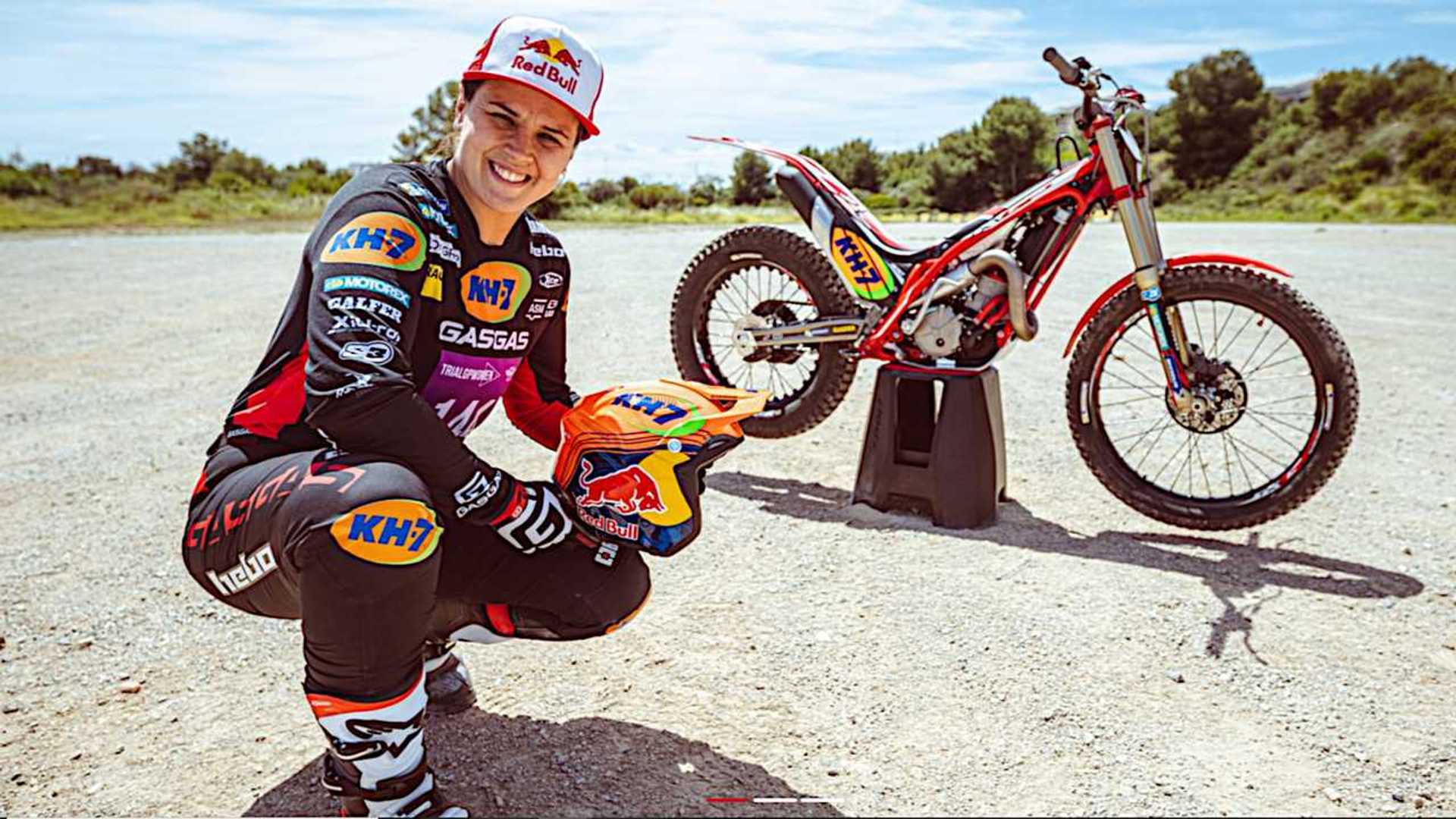 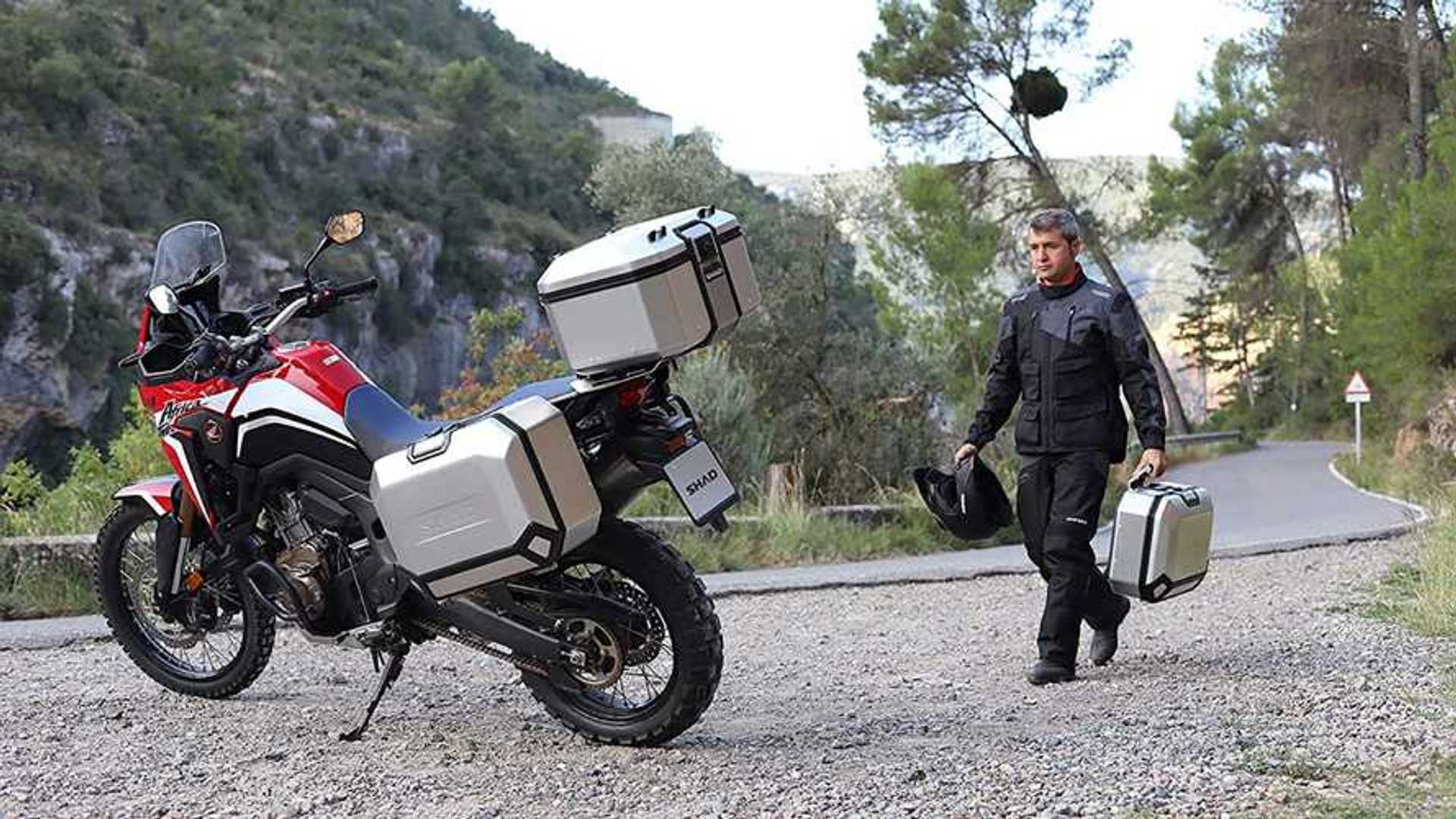