McLaren has not yet aimed to fight for the F1 championship while catching up with the infrastructure, despite new regulations in force.

In 2022, a new car concept was introduced, changing the aerodynamic philosophy and creating an opportunity to disrupt the competitiveness of the grid. However, McLaren Racing CEO Zak Brown believes such changes are premature for his team to be a candidate for the championship, given the ongoing project to build a new wind tunnel.

“I don’t think (championship is a realistic goal),” Brown told RACER. “As long as we’re a candidate for the title, we’re still catching up with infrastructure, especially the wind tunnel, which is hampered because it’s a very important element of car development.

“What it is, we do our best to do our best, but we are far behind the infrastructure. Now we have bought everything, but it takes time to implement and The wind tunnel is still a few years away.

“So can we win the race? Last year we won a compelling one, almost two. I don’t want to be in the race predictions — I want to do what Aston did. No, he said, “You haven’t seen anything yet,” and then they completely retreated! Our goal is to be more competitive than last year. That is our goal. “

McLaren not only won the race at Monza last season, but also secured what turned out to be the only one-on-two result in 2021. This is still unbelievable for Brown.

“It’s crazy considering the quality when (Valtteri) Bottas turned on and (Sergio) Perez turned on. It’s amazing that we only had a one-on-two.”

https://racer.com/2022/01/15/infrastructure-not-yet-in-place-at-mclaren-for-f1-title-bid-brown-says/ Brown says McLaren does not yet have the infrastructure in place for F1 title bidding. “I believed in victory until the last moment” – Leclerc 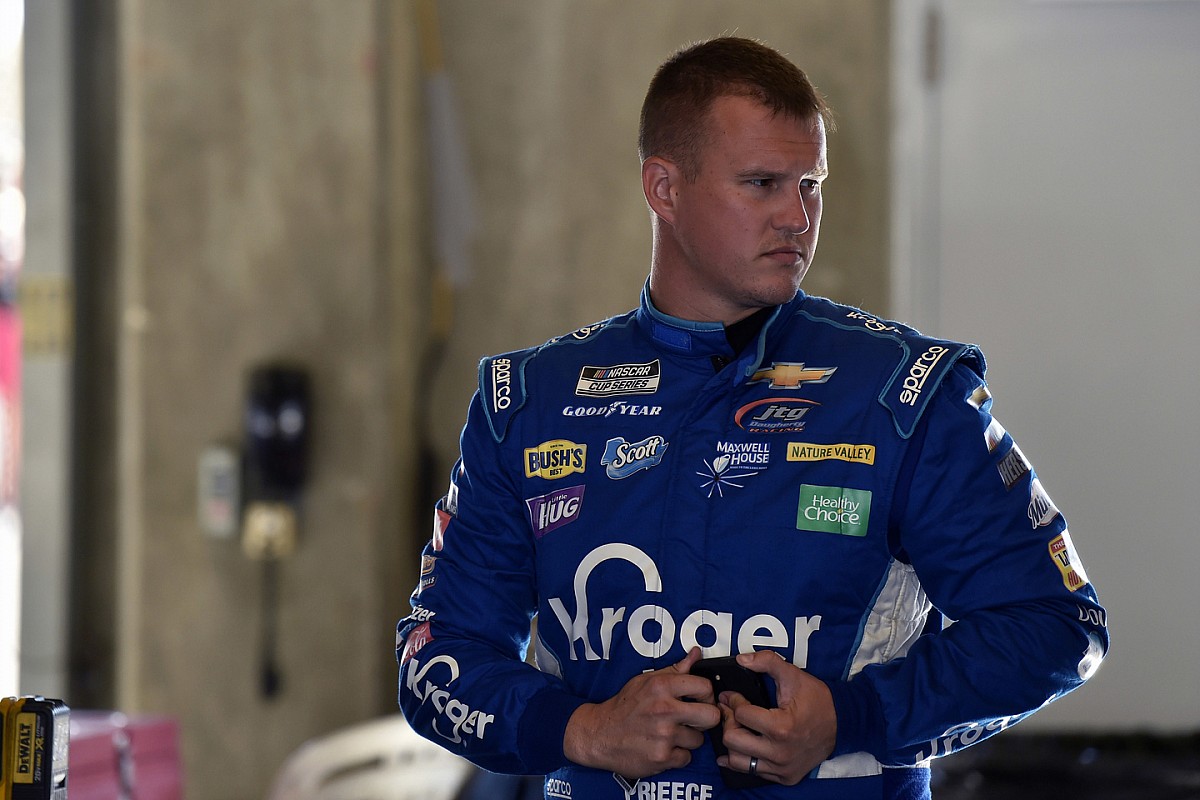 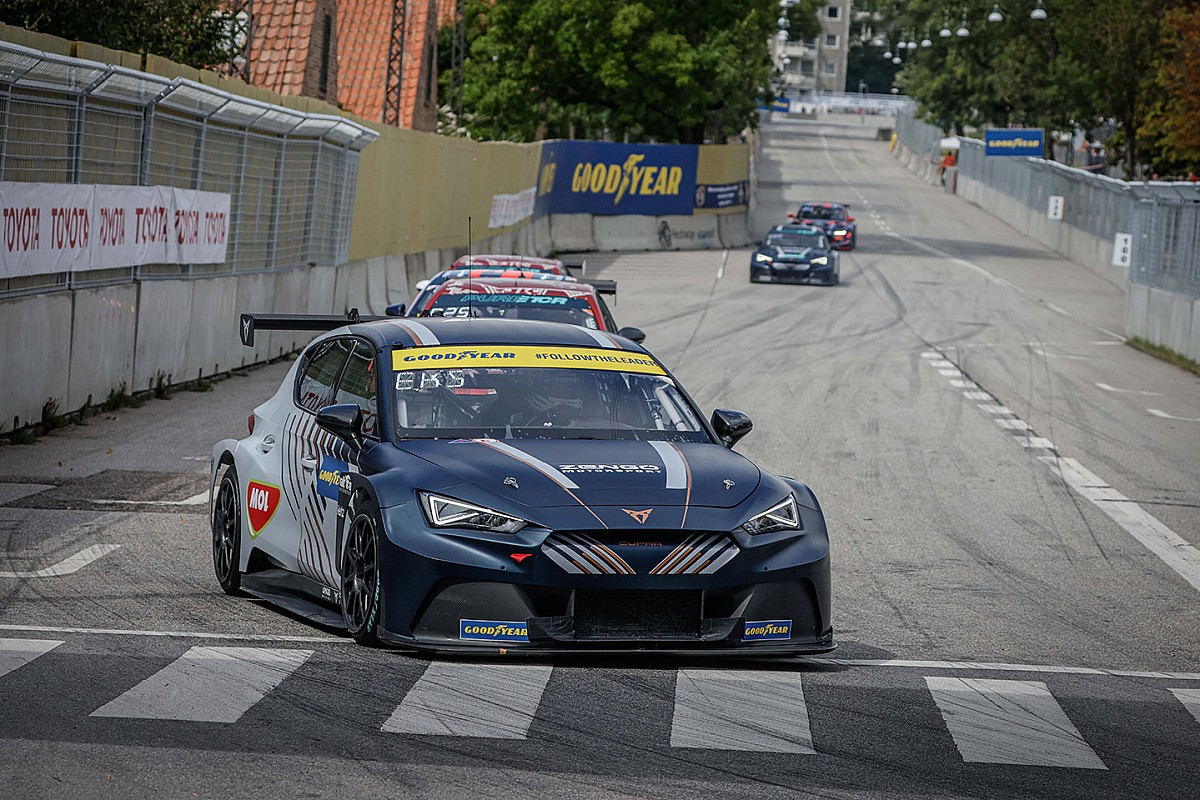 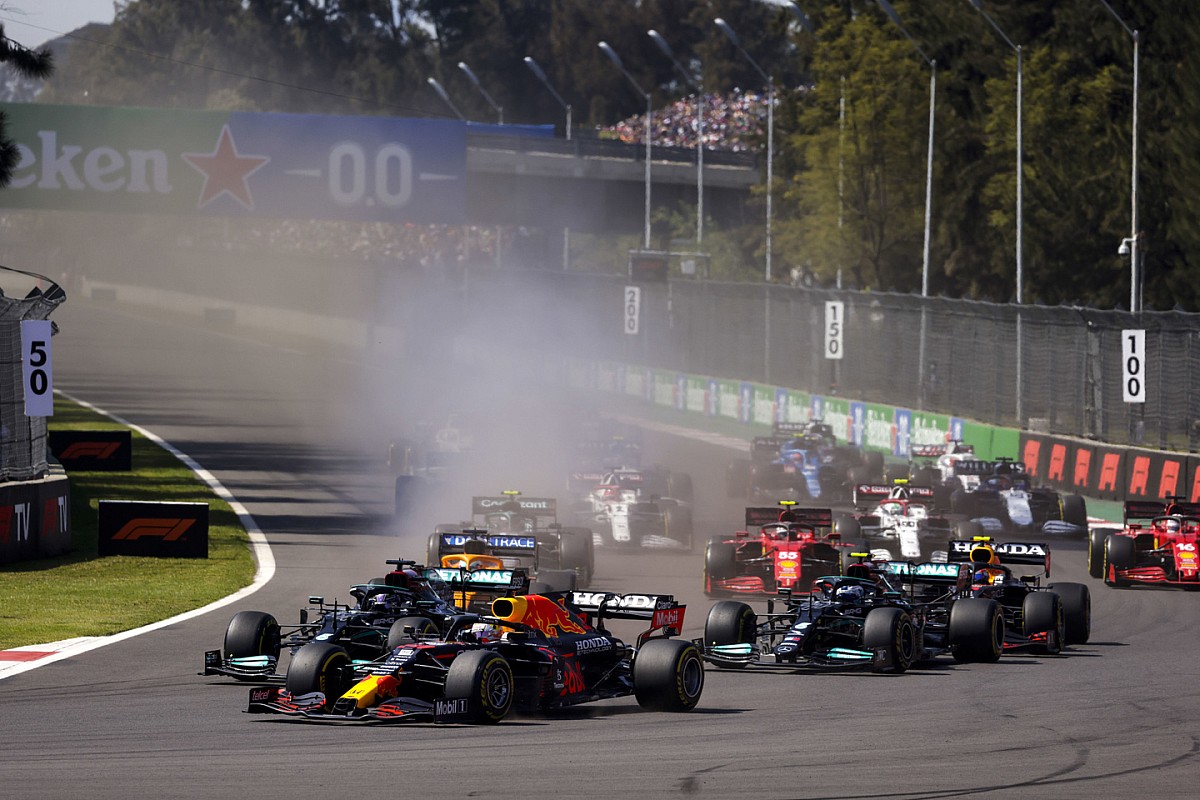