Bajaj Auto’s exports, which include both motorcycles and commercial vehicles, fell by 15% compared to last July.

Of the 3,15,054 motorcycles shipped by Bajaj Auto last month, the company sold 1,64,384 to customers in India last month. This is about 14% less than the amount the company sold in July last year.In exports, which include both motorcycles and commercial vehicles, Bajaj Auto recorded 1,50,670 units compared with 1,74,337 in the same month last year. and decreased by about 15%.

Bajaj Auto recently revealed plans to enter the electric motorcycle segment in India.We aim to work with our Austrian partners KTM Introduce high-end electric motorcycles to the domestic market. When the company finally decides to launch, the new electric bike will be the newest addition to its fleet of two-wheelers. 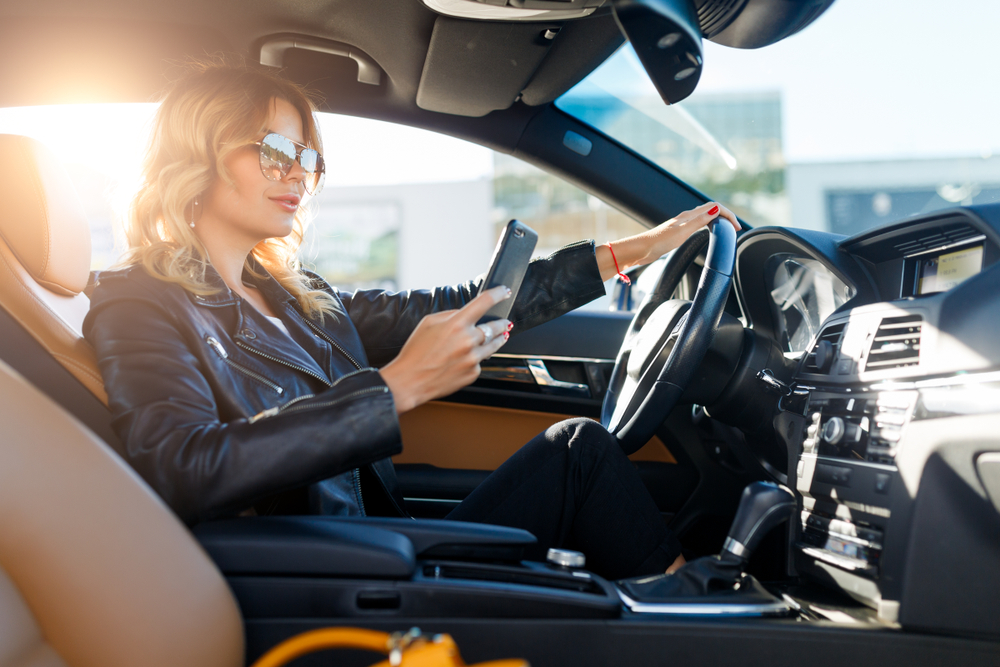 What is the future of transport connections?