Bajaj Auto has confirmed through KTM India’s social media handle that the new generation RC390 will soon be available in the Indian market. KTM India recently launched the new RC 200 in India. The new RC390 is the latest in the company’s new bike series.

As a record, the RC390 is already on the international market.

The new generation RC390 will be introduced as a completely improved model. Hosts a series of new updates for 2022. At first, it looks completely different from the previous generation model. Similar to the all-new RC200, the exterior design of the front headlamps and body fairing will be redesigned.

The previous dual beam headlamps on the RC 390 have been replaced by single beam LED headlamps inspired by the larger RC8. The LED turn indicator integrated into the fairing makes the bike even more attractive.

As you already know, the company has also tweaked the riding ergonomics of the motorcycle to suit the rider’s tastes. The bike comes with an aluminum adjustable handlebar with adjustable clutch and brake levers.

At the heart of the new motorcycle is the same 373.2cc single-cylinder, liquid-cooled, fuel-injected engine as the previous model. The engine has been evaluated to produce a maximum output of 43hp backed up with a peak torque of 37 Nm (1 Nm more torque than before). The engine is coupled to a 6-speed manual gearbox.

The launch of the new generation RC390 may take place in India within the next few weeks.Bicycles may be priced somewhere ￡2.700,000 rupees (former showroom). It will be a direct rival to something like TVS Apache RR310. 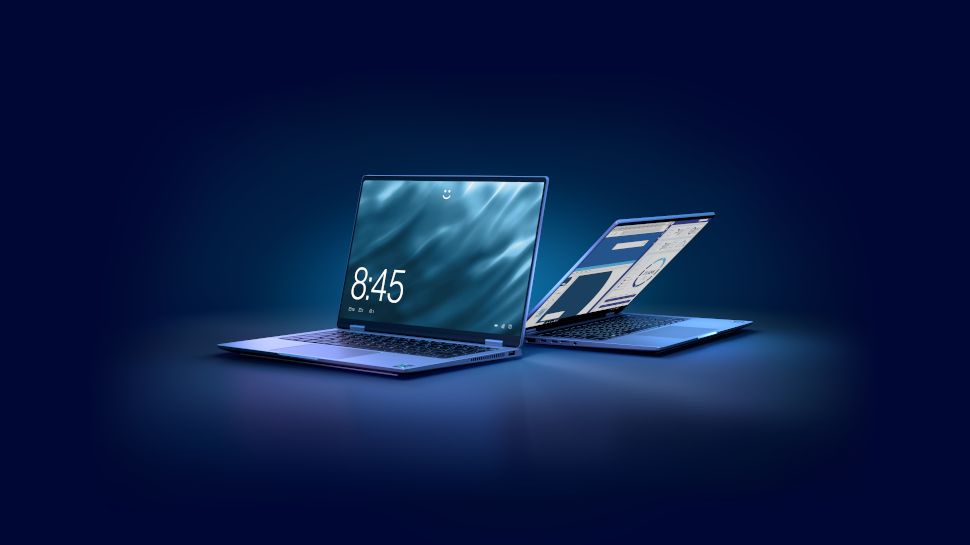 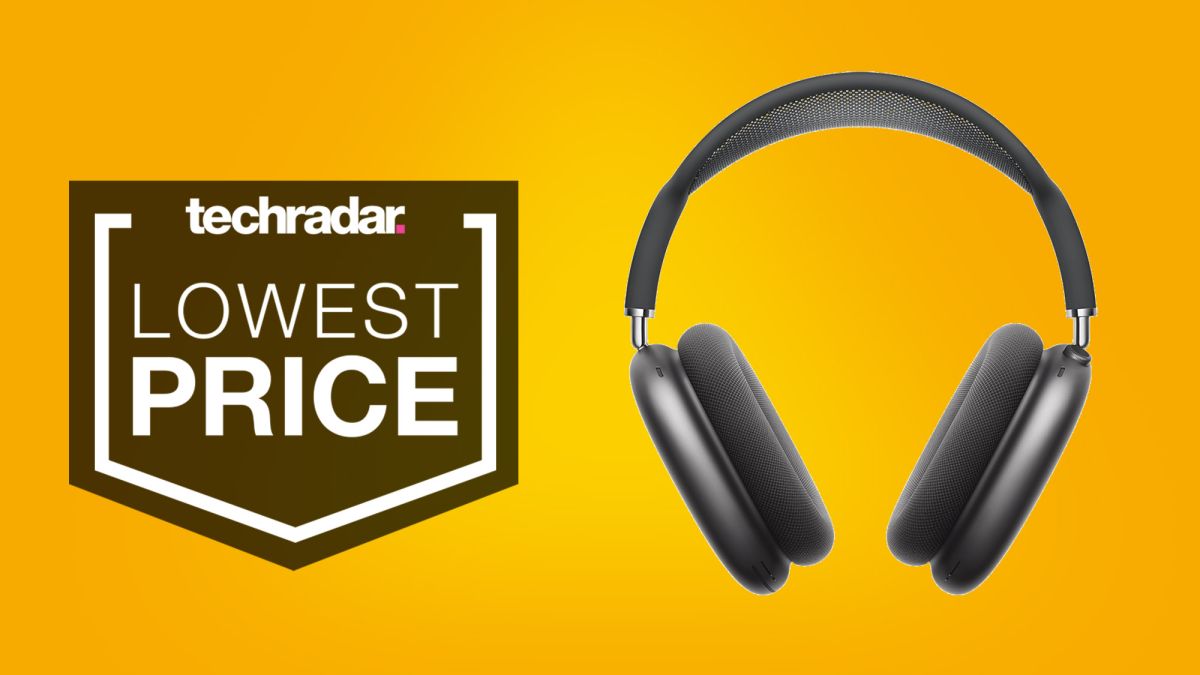 Have you heard of your first EV from Lebanon?A story that moves forward despite challenges