Automotive executives also say they expect the EV market to grow significantly globally over the next decade.

On average, executives said they expect 52% of all new cars sold in the US, China and Japan to be electric vehicles by 2030.

According to the survey, EV sales are expected to account for 48% of the Western European market by then, compared to 41% of Brazil’s sales and 39% of India’s.

But Silverg said management’s view of market share varies widely from those who expect EVs to account for 5% of new car sales in their home markets by 2030 to those who think they will account for 90%. Stated.

“It’s all over,” Silverg said. EV market share “will rise, but there is no consensus on what will happen in the end.”

One-third of the survey respondents were CEOs, presidents, or chairmen, and 29% were executives.

The rest consists of business unit managers and department heads, with companies ranging in size from less than $ 100 million to over $ 10 billion in annual sales.

Do you know how well your car can drive? Can tamarind shells be used to charge electric vehicles in the future? 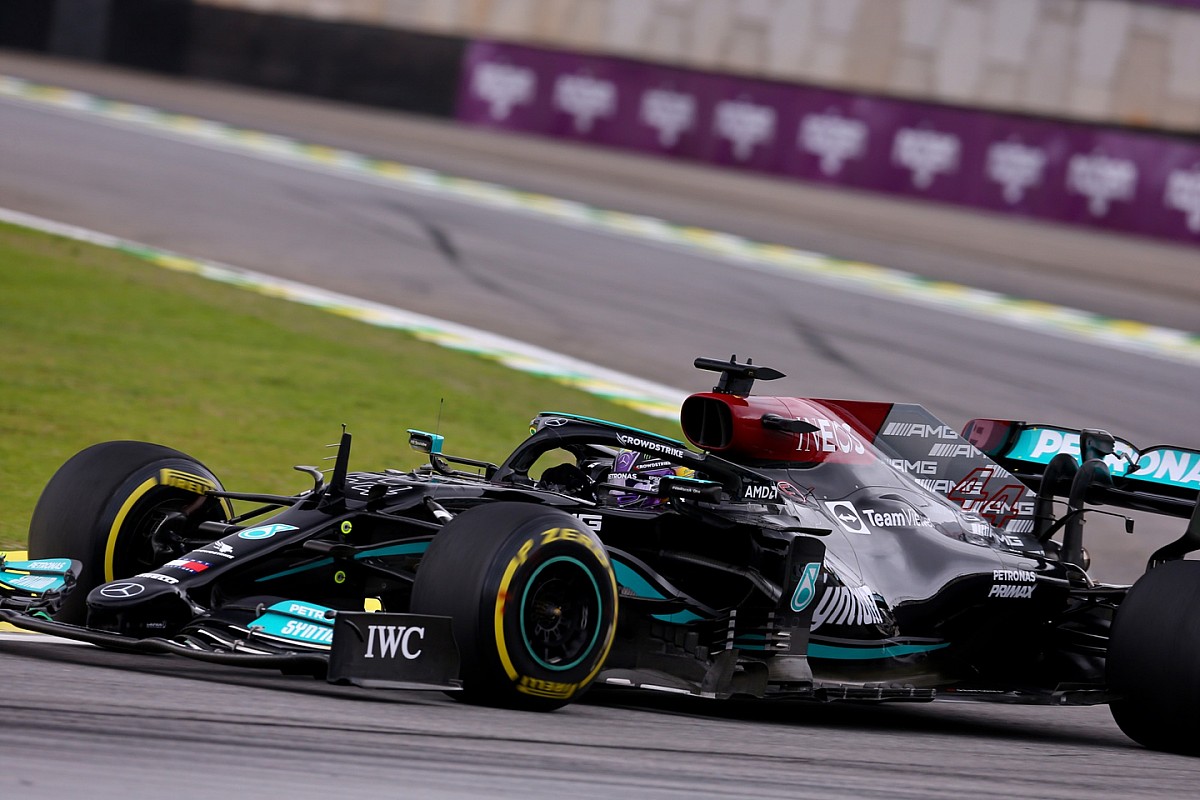 Why the Governor of Michigan Signed a $ 1.5 Billion Economic Development “Tool Kit”