The PSMA Rus plant is the main production asset of the Stellantis Group in Russia, operating in the Rosva industrial complex in Kaluga, and has been manufacturing vehicles in full cycle mode since 2012. Reportedly, about 550 million euros have been invested in this project. 70% of Stellantis belong to companies and the remaining 30% belong to Mitsubishi. At the factory, in addition to the Peugeot 408 and Citroen C4,[{” attribute=””>LCV models of Peugeot, Opel and Citroen, as well as the Peugeot Partner, Citroen Berlingo and Opel Combo mini and compact vans. Mitsubishi, on the other hand, assembles Outlander and Pajero SUVs at the facilities of PSMA Rus.

According to the WSJ, Tavares had previously stated that he was not yet sure of the possible effects of the sanctions on the production of Stellantis at Kaluga plant. In the light of the reports of the publication, the statements on the possible consequences of sanctions in connection with the recognition of the DPR and LPR seem to have been made on Wednesday.

“If events take the wrong turn, we won’t be able to supply the plant, facing the predicament of either transferring the production to another plant or facing the restrictions” – the publication quoted Tavares.

Tavares, who is scheduled to unveil the 2030 strategy of Stellantis next week, has said that the geopolitical risks are affecting how the company makes decisions going forward. “The automotive industry has been subject to the effects of geopolitics many times during the last decade” – as the WSJ quoted Tavares.

According to the Association of European Business (AEB) data, the sales of Stellantis rose by 64.7% in Russia in 2021, to 18,526 automobiles.

Renault, Hyundai and Volkswagen are the most exposed to the Russian car market In the competition for Senate seats in Pennsylvania, candidates from both parties favor hydraulic fracturing and make little mention of climate change. 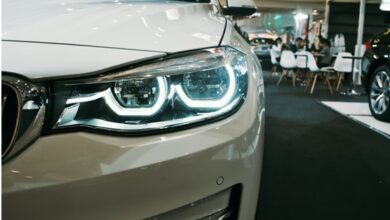 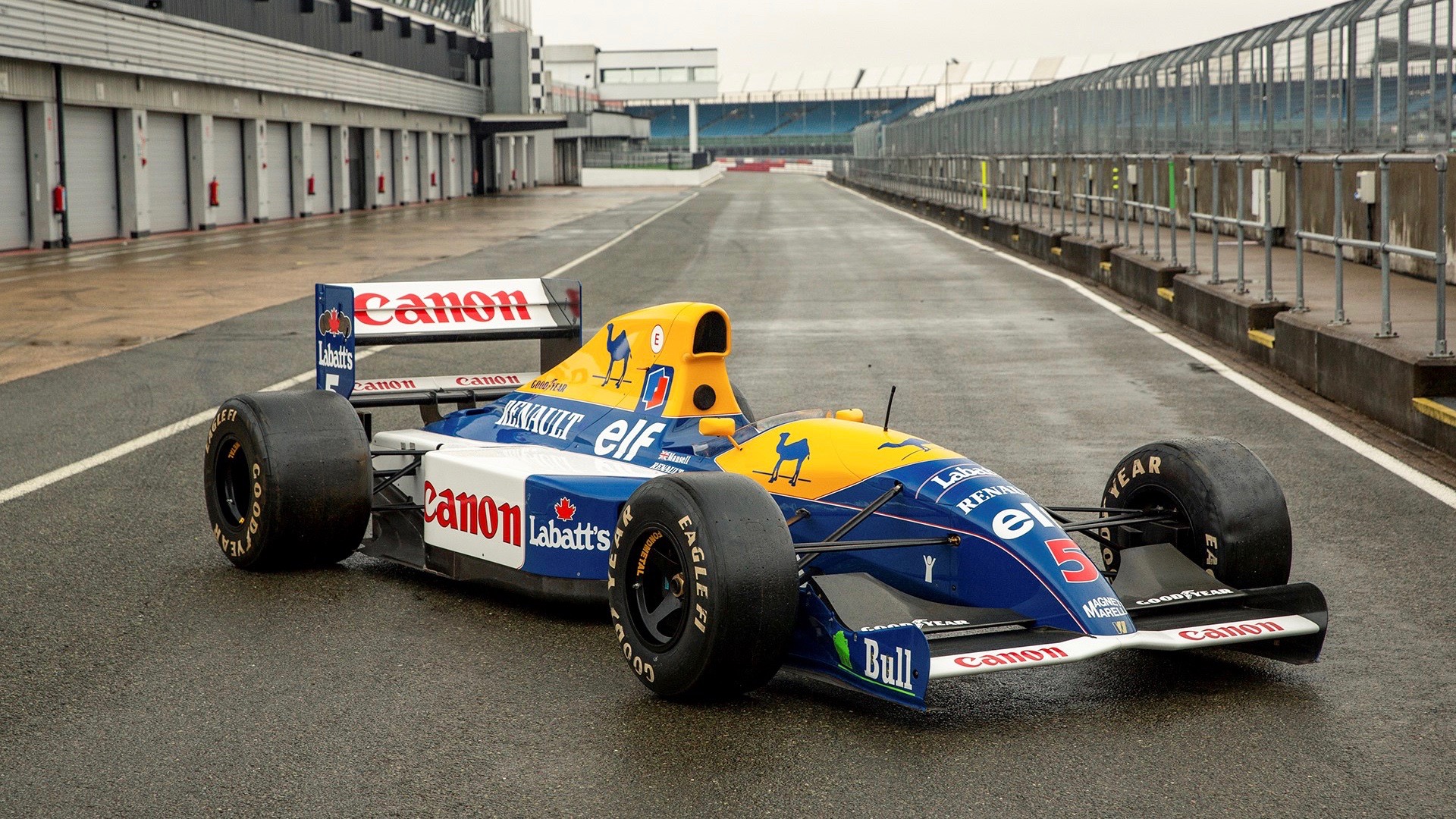