BMW is certainly building a 3.0 CSL model as a homage to the original and will be announced shortly.

The first seen homage is based on the M4 CSL, but with a unique bodywork rumored to be a coach build and may be made of carbon fiber to reduce weight. Wide front fascia, wide front and rear fenders, model-specific front and rear bumpers, rear roof spoiler, and rear deck lid spoiler are all visible on the teaser despite the car’s laps. The BMW M’s quad exhaust chips remain, but they look bigger than the standard M model.

The homage model will be equipped with a 3.0-liter in-line 6-cylinder engine with a twin turbocharger from the M4 CSL. More boosts are expected at outputs in the range of about 600hp, compared to the CSL’s 543hp rating. Reported performance is said to improve 0-60mph to about 3.5 seconds as the top speed approaches 200mph.

BMWblog report The latest 3.0 CSL will only be available for manual transmissions and rear wheel diving. BMW is probably set to create 50 examples, each of which could cost € 750,000 (US $ 795,148 at current exchange rates).

This car is part of the M division’s 50th anniversary and may be the most expensive car BMW has ever manufactured. 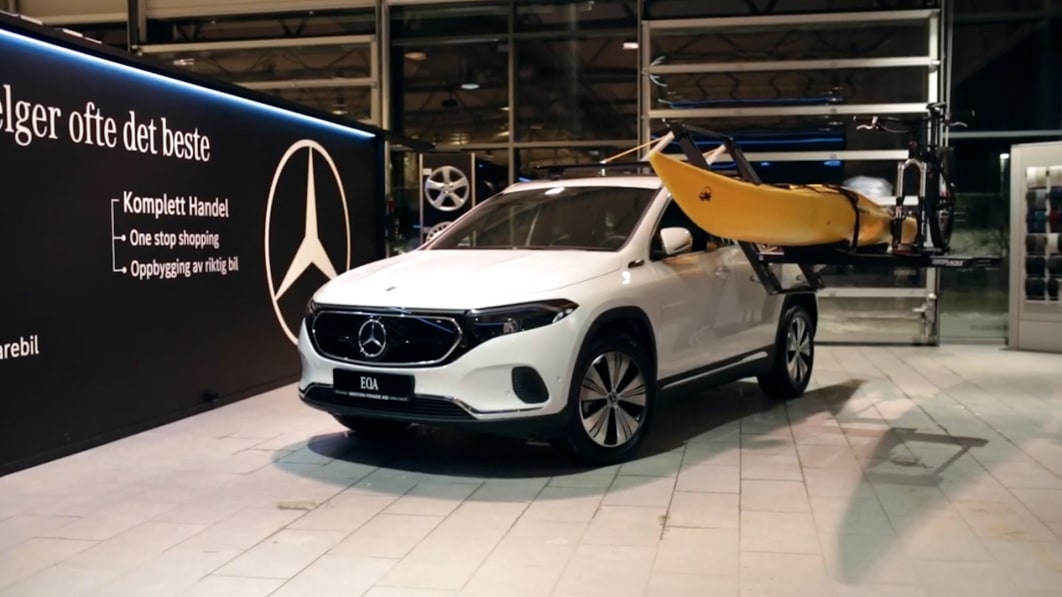