According to information from business data platform Tianyancha, CATL holds a 52.88% stake in Brump Recycling, and Ningbo Brunp CATL is a joint venture between Brump Recycling and CATL.

Phase 1 production will begin in 2023 and the entire project will end in 2025. When fully operational, the industrial zone facility will be able to provide battery cathode material for 4 million NEVs.

The project is designed to help CATL improve its strategic deployment in the battery industry for new energy vehicles, protect the raw material supply for battery production, and build a sound battery recycling system. CATL states. 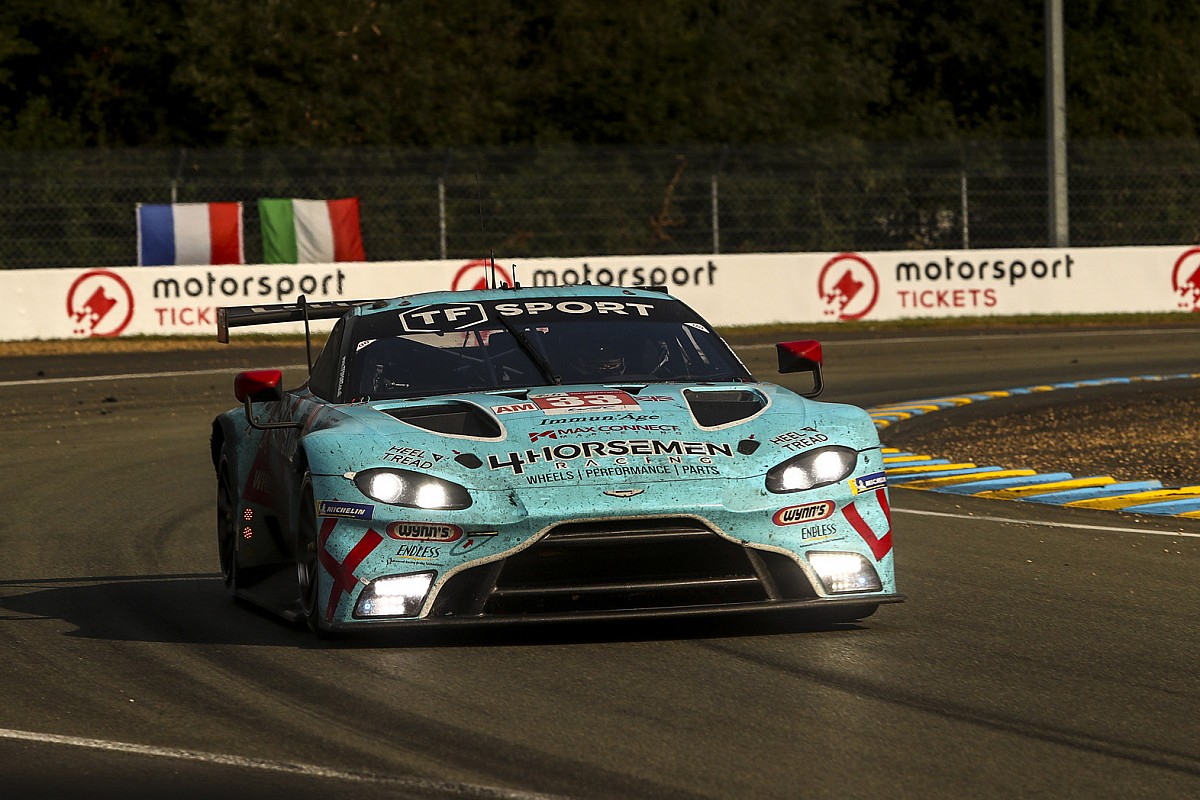