Ducati Revealed new things Panigale V4 When V4 S Announced 2022 model, aerodynamics, ergonomics, chassis, engine and electronics updates. These evolutionary changes are the most important update since the debut of V4 in 2018 and are the result of input from Ducati’s racing program.

Visually, the 2022 Panigale V4 resembles its predecessor. The most obvious difference is in the aerodynamic winglets. The new double-profile wing design is thinner and more compact than the previous design, yet offers the same vertical downforce of 37 kg at 300 kph (81.6 pounds at 186 mph). The lower fairing has also been updated with new vents to help improve the cooling system. The bodywork just in front of the exhaust also has a small extension.

The 1,103cc Desmosedici Stradale 90 ° V4 engine has been updated with a new oil pump and lubrication system. The diameter of the silencer outlet has been increased, the exhaust back pressure has been reduced, and performance has been improved. In the Euro 5 market, these changes increase the output to 215.5 hp at 13,000 rpm, 1.5 hp more than the 2021 model, but the torque remains the same at 91.5 lb-ft. At 9,500 rpm. Unfortunately, the performance numbers on the US Panigale V4 aren’t very impressive, with Ducati claiming 210hp at 12,500rpm and 91.2lb-ft. At 9,500 rpm. The transmission system has also received some updates with a more race-oriented gear ratio. The first gear is 11.6% longer, and Ducati claims greater engine braking and improved acceleration from tight corners. Ducati has increased the 2nd gear by 5.6% accordingly, allowing the readjusted quick shifter to work more effectively with longer 1st gear. The 6-speed gear is 1.8% longer, increasing the output of the Euro 5 engine and increasing the top speed by 5 km / h (3 mph).

Ducati has also added a new Akrapovič Titanium Exhaust System to its parts catalog. The Akra system is equipped with a silencer that rises towards the tail, and Ducati claims performance improvements of 12.5hp and 5.2lb-ft. And 11 pounds lighter.

The ride-by-wire system has been updated to offer four ride modes: full, high, medium and low. Full provides unfiltered performance except in 1st gear, and high and medium modes provide new dedicated mappings for each of the 6 gears. The low power mode is designed for street riding, providing a more manageable throttle response and limiting the power to 150hp. The 5-inch full-color TFT display is also back, displaying the new 2022 Track EVO information screen. The TrackEVO screen switches the tachometer to a horizontal scale along the top of the screen and places the gear indicator in the center of the screen. Four indicators dedicated to traction control, wheelie control, slide control, and engine brake control are stacked on the right side and light up individually when activated. This gives the rider more information to adjust their electronic settings to improve track performance. The 2022 Ducati Panigale V4 is faster and better than ever 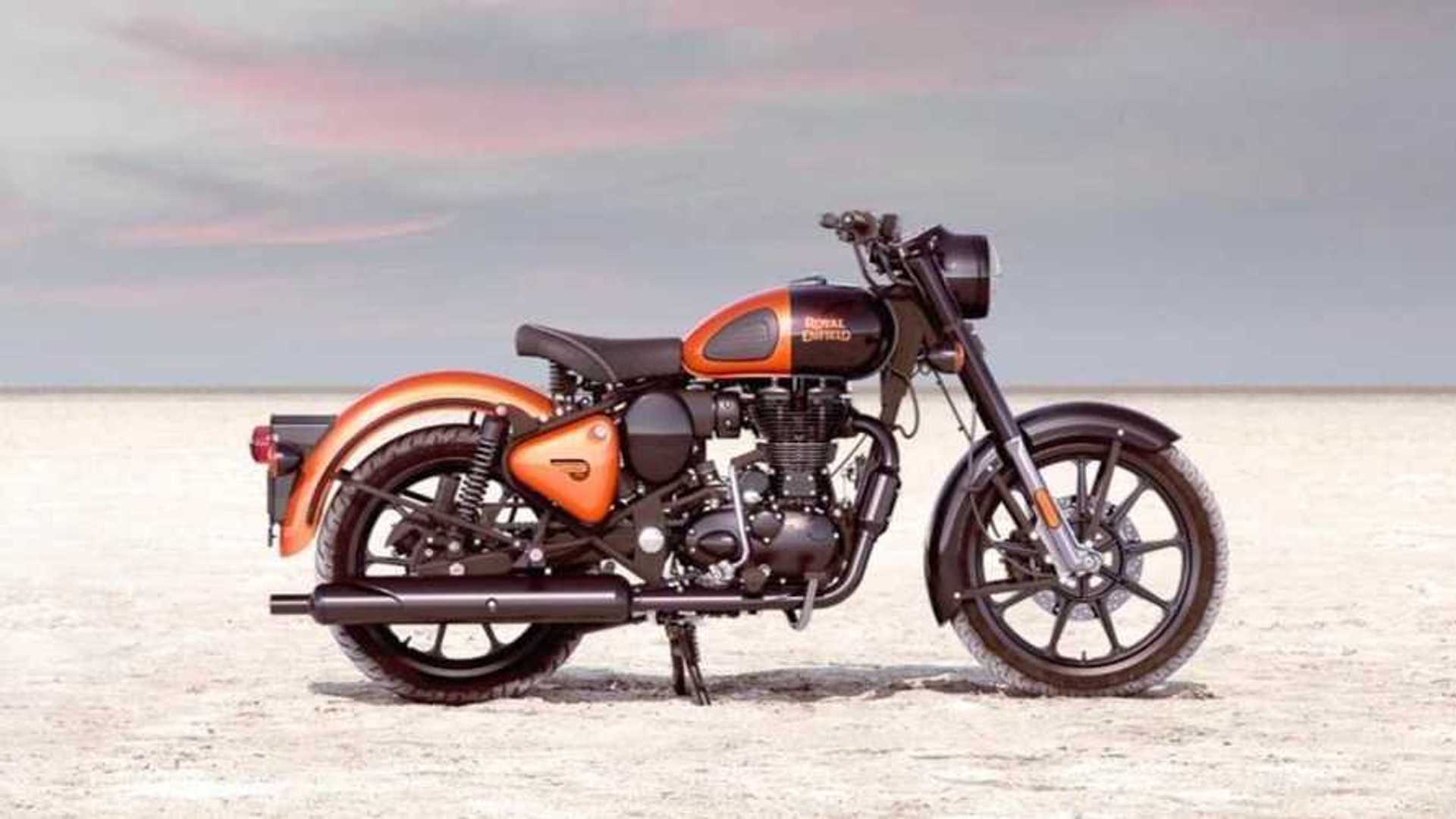 Royal Enfield’s May sales up 43% year-on-year